There’s a world of possibilities in sport to make video content. But how do you make your work stand-out? Former BBC Video Journalist Mark Shardlow talks about the story-telling techniques that can be used in sport to create compelling videos. He’ll talk through the sort of items he made for The BBC for 20 years which took him to the world’s biggest sporting events.

Mark Shardlow worked for the BBC for 30 years and was one of the pioneers working as a VJ with both small cameras and smart phones. He’s filmed, edited, produced and presented all over the world most recently working at the Olympics in Tokyo. He loves working on personal films - allowing his subject to shine.

Start Your Journey in Video Today 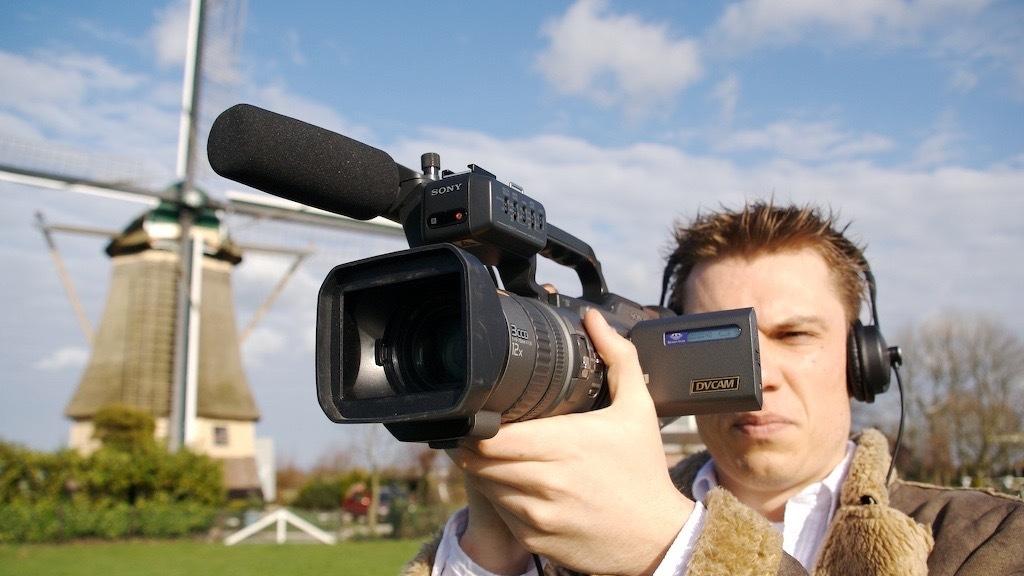 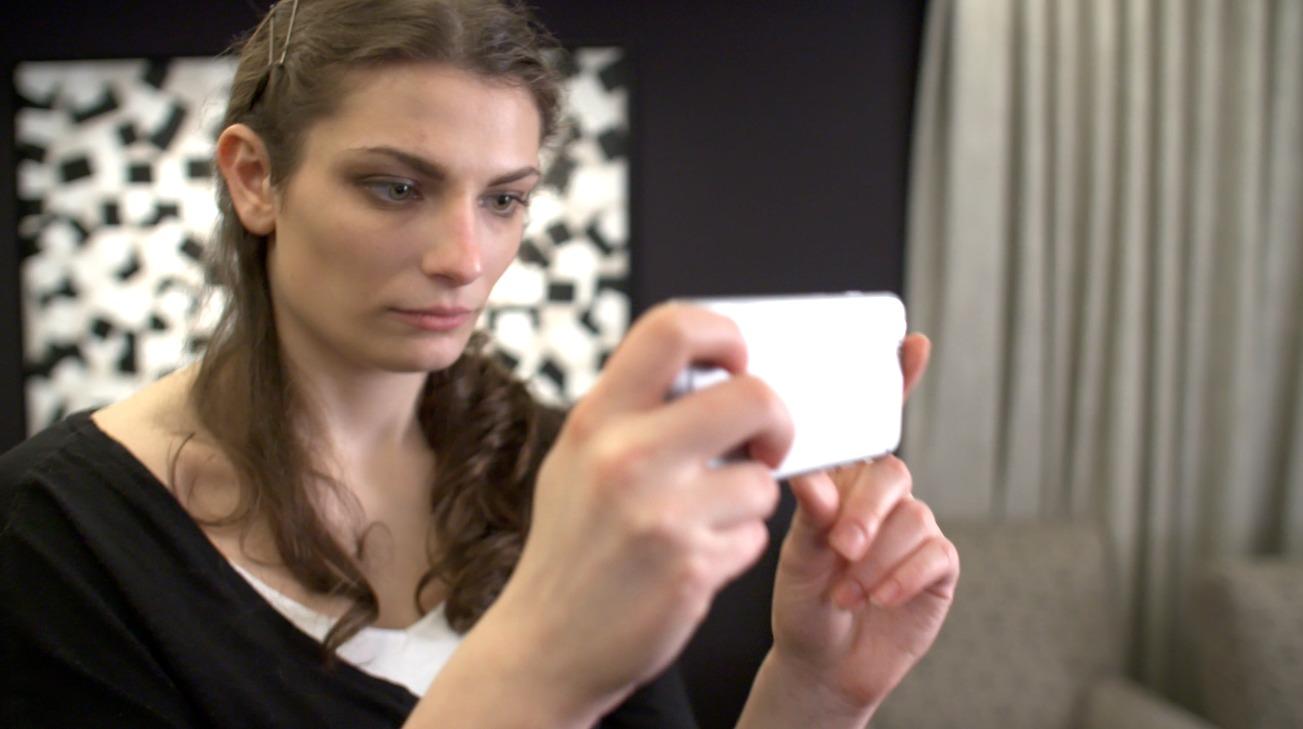 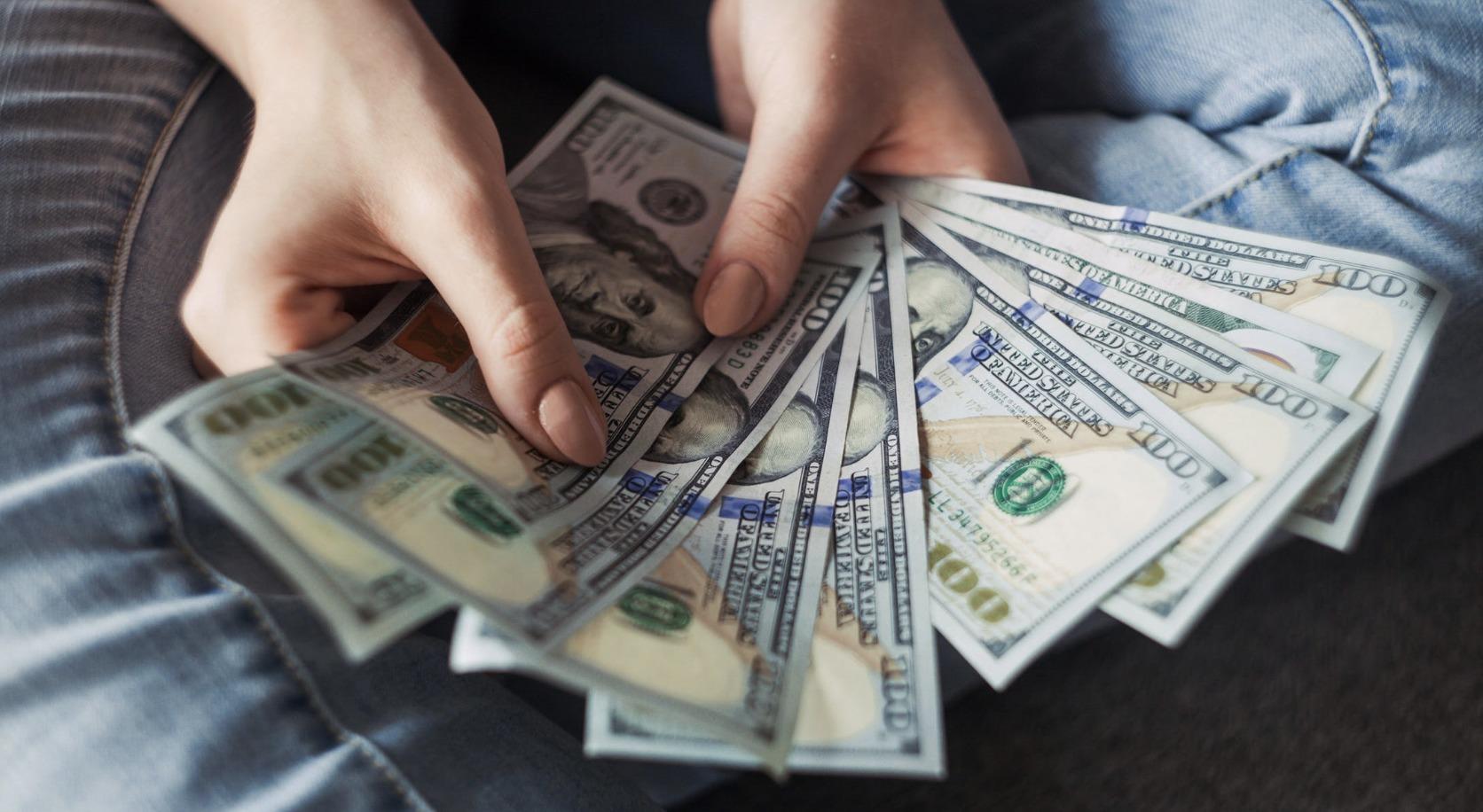