The Michael Rosenblum Award for Excellence in Video Journalism 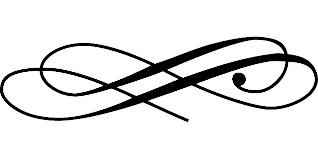 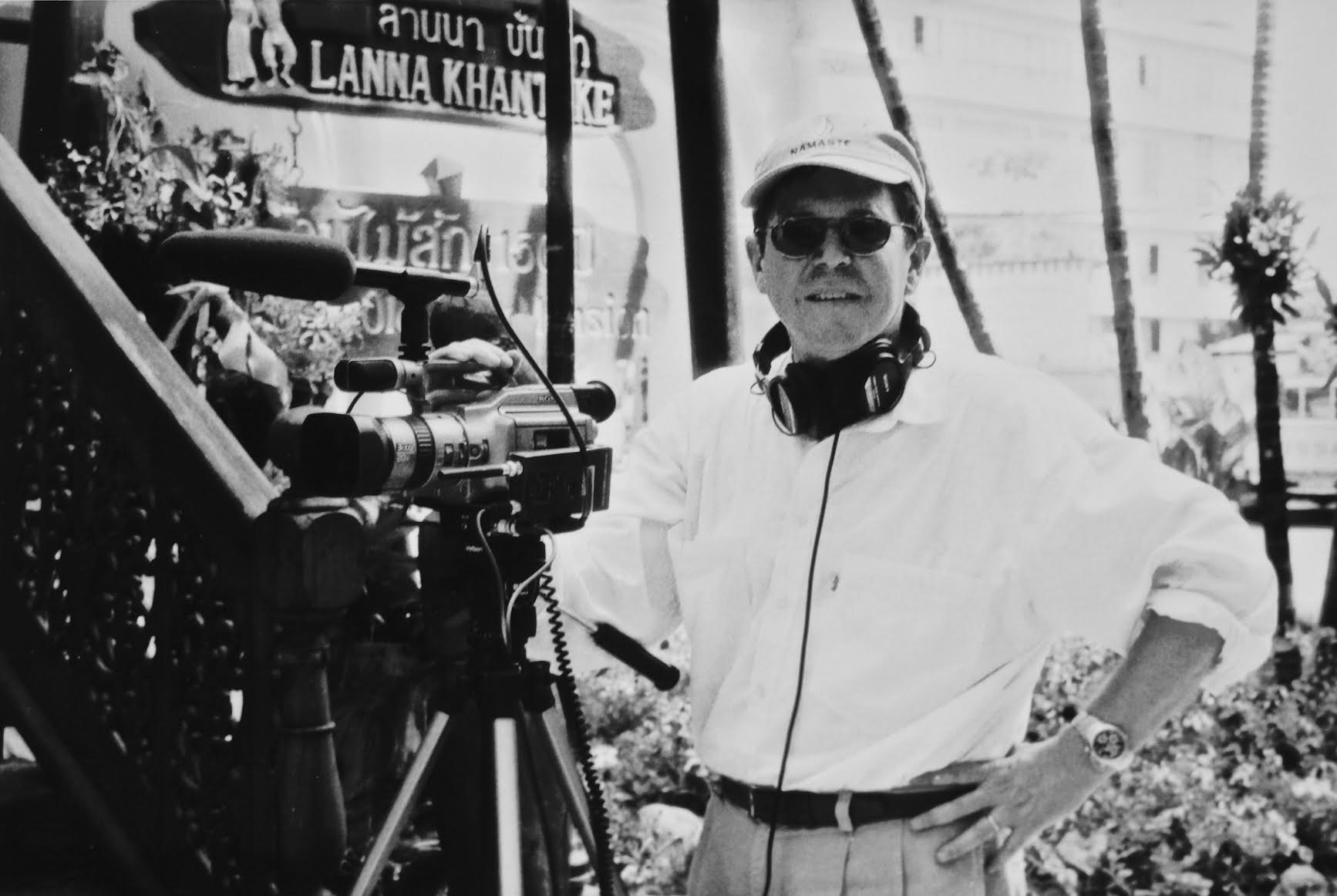 Michael Rosenblum co-founded TheVJ.com after a career in television and video spanning more than 30 years. He began teaching people to shoot, to edit and to tell stories in video in the 1980s but his passion for original storytelling in a visual medium began long before that.

Michael had begun taking photographs in 1972 when he was at Williams College. At the same time he had started studying printmaking with Tom Krenz and Jim Dine. In 1974 he dropped out of school and took his camera to photograph coal miners in Appalachia. In 1976 he received a Watson Foundation Fellowship to spend three years traveling around the world photographing. By 1983 he had transited from still photography to video and built a successful career as the creator and pioneer of 'video journalism', a world in which television and video are produced by a sole journalist – using a video camera as a photojournalist would use a still camera – no cameraman, no soundman, no 'talent'. He built TV stations, networks and businesses around the world based on the concept – but never lost the passion for original journalism and his belief in the power that one person could bring to the medium of video through their personal storytelling.

Beginning in 2016, the Michael Rosenblum Award for Excellence in Video Journalism aims to give a filmmaker the same opportunity Michael had when he received the Watson Foundation Fellowship for photography; the recipient of the annual award will be chosen based on their idea for shooting and editing a compelling original story in video and for its execution. They will receive a cash stipend to travel and film their story and help to produce and publish their work. The story will be showcased on TheVJ.com website and around the world. Michael believes passionately in the importance of original journalism and through the award he hopes to encourage talented filmmakers to tell stories that otherwise might never be seen and heard.

If you would like to apply to be considered for this year’s award then please complete the registration form below, and we will send you details of the application process.