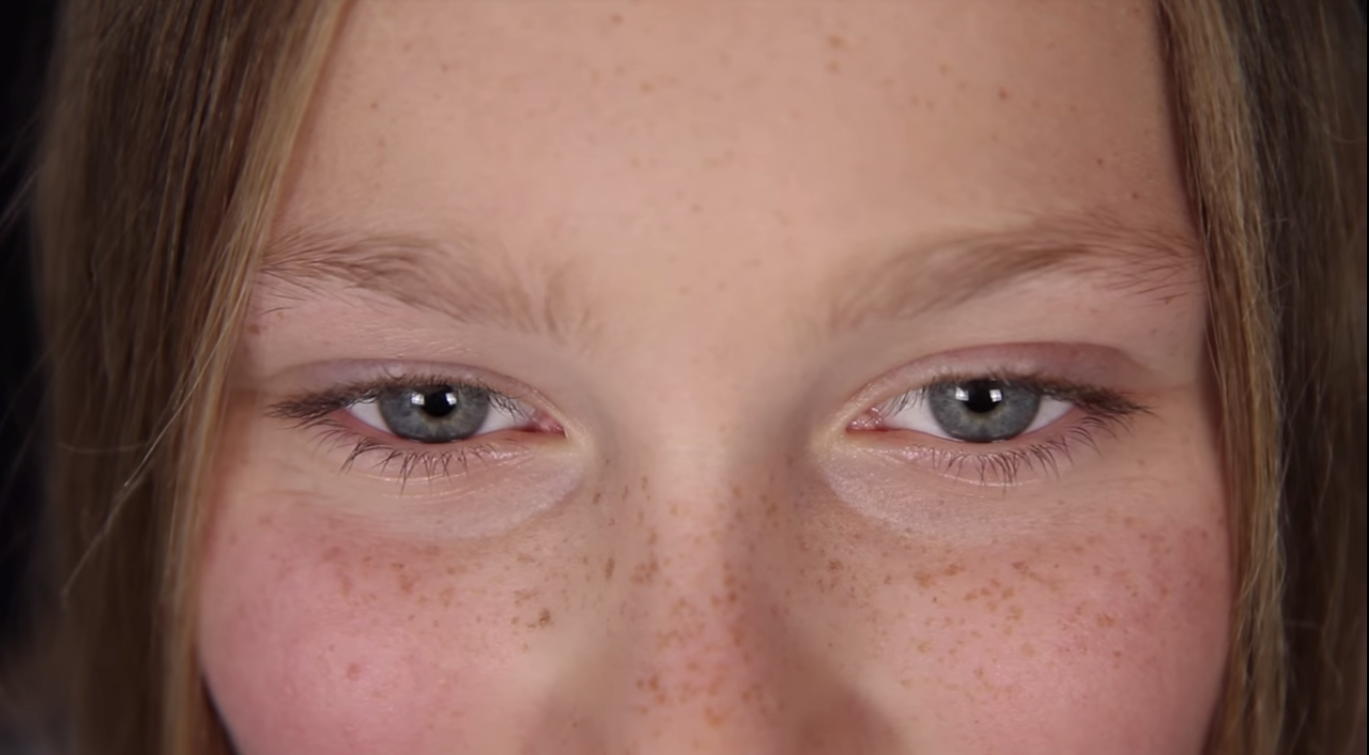 Ella Fields, who is now 14, made this amazing short film last year for a school project. She was taking a cinema course and wanted to make a film about something she was passionate about. She quickly decided on making a film about gender stereotypes, specifically in her film they would be reversed.

The 6-minute short is about gender stereotypes and creates a world where they are reversed. Boys are expected to wear dresses, while girls are forbidden from it. Aside from the power of the subject matter, it is the raw skills here, both in terms of shooting and storytelling, that are incredibly impressive.

Many people believe that in order to make a short film, or any video project, you need a lot of money and experience. However, as Fields' film shows, you don't need any of that. All you need is a strong idea, hard work, and some basic skills in shooting, editing, and storytelling.

It used to be that if you wanted to produce a short film like this you would need to spend a lot of money. This was usually a barrier to entry for most people, especially children. While there has always been a lore around kids with super 8 cameras or camcorders making movies with their friends, the quality of work was always hindered by the technology available to consumers at reasonable prices. Now, though, you can get film quality video with just your smartphone, or a DSLR which are much more widely available then super 8 cameras were once upon a time.

Moreover, as most American children are exposed to a huge amount of movies and TV shows during their childhood, they already know what the final product is supposed to look like. The close-ups, the editing, the story devices and so on. This is something that we are all exposed to, and have been for some time. If you want to make a short like this, just start making it. Use your iPhone, use whatever editing software you can get, and just start doing what you want to do.

As for Ella, she is still producing videos and doesn't seem like shes stopping any time soon. Check out her YouTube channel here.

You don't need to go to film school. You don't even need fancy equipment.

This is all to say that if you have an idea for a short film, documentary, or any video project, just go ahead and start producing it.

Don't know where to start, learn with VJ.