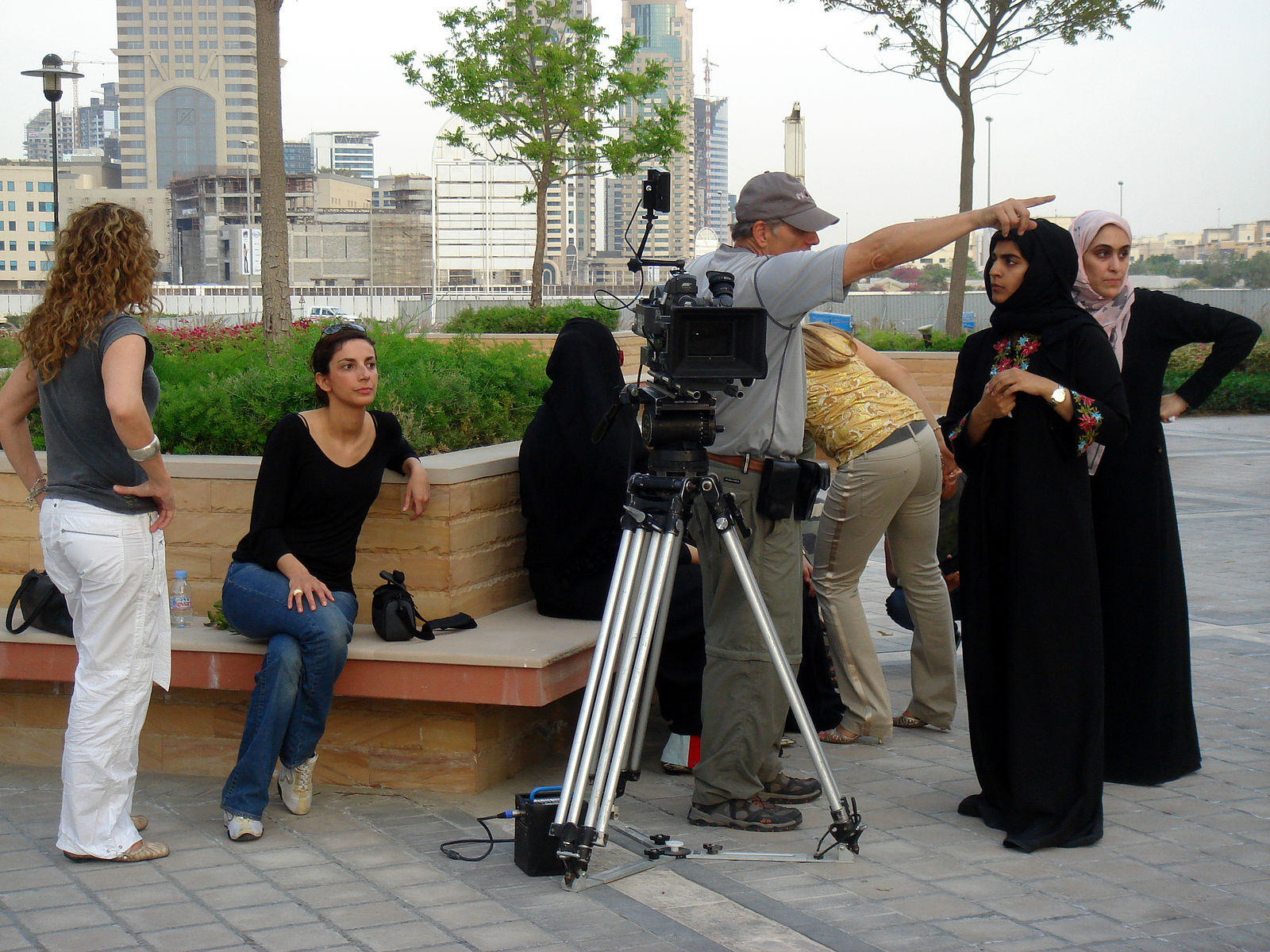 Paula Bishop is a CPA and a financial advisor on financial aid for college.

I recenty came across a piece by her for Money Magazine, answer a question from two parents who are contemplating the cost of sending their kid to college.

"The parents wanted my thoughts on which school their son should attend. He wanted to study film, and the choice before him was between New York University and Emerson College in Boston — two good schools with good film programs. He had to make his decision by May 1."

With the right financial aid package and the parent's contribution of $25,000 that they had in savings, he kid was going to be left with a student loan of $182,000.

Paula, film making is not accounting.  You are a CPA. You can earn a nice income.

Paula notes that the kid would be left with repayments of $1800 a month for the next ten years.

As it turns out, student loans are the one thing you can't 'get out of'. They are non-negotiable, and even if you declare bankruptcy, you still owe, and for the rest of your life.

Hollywood is not waiting for your new graduate to show up so they can offer him a multi million dollar contract. Yeah, I know... Martin Scocese went to NYU.

The idea of bankrupting a kid (and his family) to spend $71,000 a year (NB - NYU estimates total costs of just over $90,000 a year, all in), for four years to learn to make films is nothing short of criminal.

Student loans are easy to get.

A lifetime (quite literally) to repay.

(Could I be any more clear).

I can teach you to make a film in about 4 days.

(I am running a 4-day bootcamp now in NY as I write this).

Listen to me Paula.

If you ever get another family who comes to you asking for advice on spending a few hundred grand (and chaining your kid to crippling repayments for life) to learn to make films, send them to me.