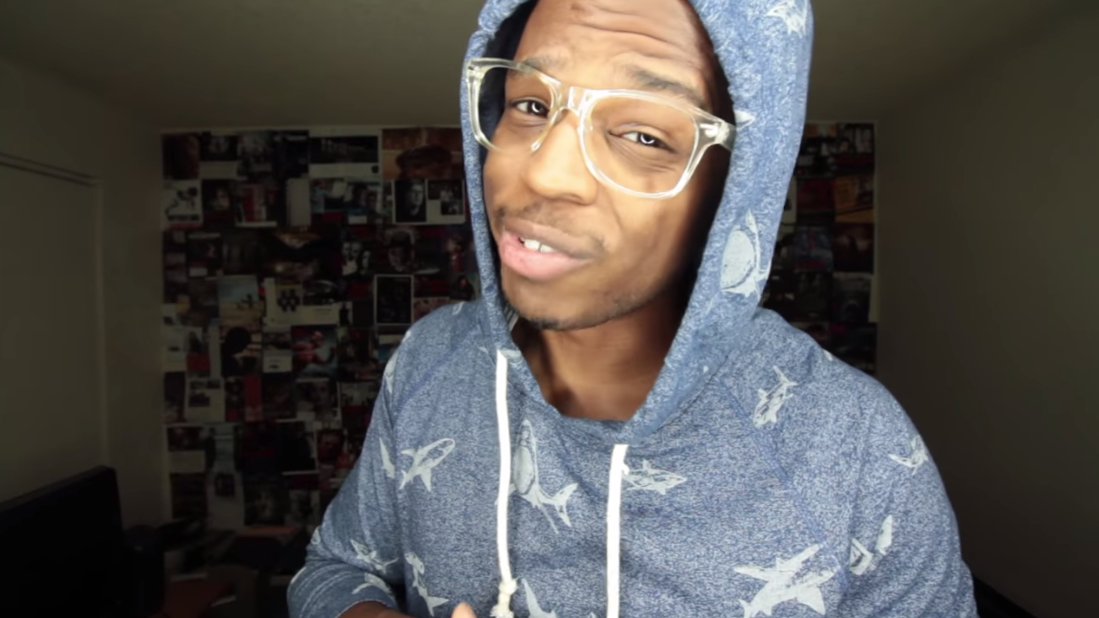 4 Amazing In-Camera Transitions You Can Do

Transitions are not the most important part of your video. In most cases, you want the edits between shots and scenes to be seamless and not distracting. We like to stick to the hard cut as it is the least distracting, but sometimes a wipe or cross-dissolve work (but only with an editorial purpose like illustrating time passing). What we tell our students is to pretty much limit it to those transitions, and to avoid the many pre-loaded transitions in your edit software like star wipes and other quirky one which can make your video look amateurish. That being said, there are some cool tricks you can do in-camera to make for some pretty cool transitions that won't distract your viewer from the story, and can even aid in your storytelling.

YouTuber D4Darious loves these in-camera creative transitions and has made a number of videos showing you how to pull them off and where to use them. Now, he's back with 4 more:

These are some really creative transitions that you can try to make your video a little more flashy. As we said before, though, be careful when you use flashy transitions as they can sometimes do more harm than good. If you use them sparingly, though, and execute them perfectly, then they can make your video look even better.

Here's what he goes over in the video: