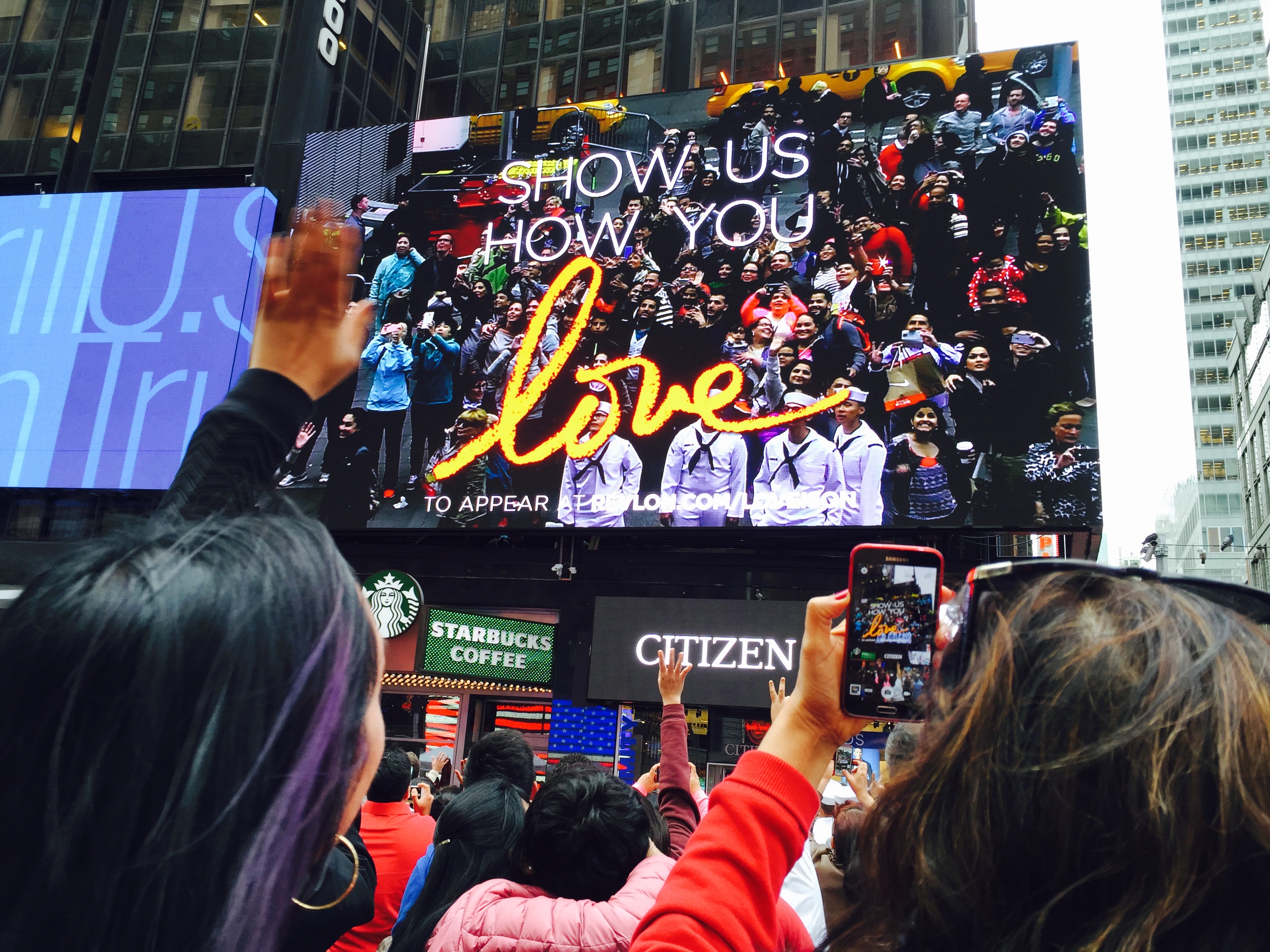 5G Is Coming - What Does It Mean For Us

5G is coming, and it is going to have a very big impact on us, video makers.

Quaalcom calls it "as transformative as the automobile and electricity."

That would be very transformative.

But they may not be exaggerating.

First, what exactly is 5G?

First, it's about speed.  5G will take phones and other mobile devices into the gigabit world.  It means that, among other things, a full length movie which used to take 6 or 7 minutes to download will now download in 3.4 seconds.

There will no longer be buffering or dropped calls or latency issues, particularly in video games and Augmented Reality.

And, if you can get a super fast connection on your phone anywhere, any time,  it is probably that you are going to stop paying your cable company for that cable.wifi connection.  Which is why companies like Verizion, Spectrum and ATT are on the cutting edge of the 5G movement.  They want to be there first.

The very first 5G phones will come out this year.

But what does it mean for those of us who make content, particulary with phones - increasingly my camera of first choice?

First, major media companies tend to look at phones as platforms upon which to distribute their wares - whether they are Netflix or NBC or Facebook or Instagram. We make it, you watch it, and we will charge advertisers for your eyeballs or your data.

But, as we say in the world of media (and airplanes) that which goes down (downloads) also goes up. so along with super fast download speeds will also come superfast (relatively) upload speeds.

That means that your phone will become a supercharged node for content creation and sharing - particularly in video.

I tend to think the bigget game changer here is going to be in the realm of live streaming.

One of the greatest changes that 5G is going to bring is that it is going to allow a lot of 'instruments' to share a common space and particiapte with each other with no latency. This is big for gamers, but it is also potentiallyl big for us, the content creators.

Gamers will delight in the ability for thousands (or perhaps hundreds of thousands) of players to particiapte at the same time.

Same holds true - and it militates for an entirely different kind of content.

Just one examle, but you'll get the door this opens:

A few years go, when we were living in Nashville, Lisa and I went to the Country Music Awards (which are tonight, as it happens).

Now, you can watch the CMAs on CBS, and my guess is that CBS has paid a lot of money for the rights to broadcast the CMAs. Count the commercial if you like.

Now... when Lisa and I went to the CMA awards a few year ago, they were held in the Bridgestone Arena, which has a seating capacity of 20,000.  As the show progressed, of course, many many people in that room were holding up their smartphones to take pictures and video of the show as it progressed.

Well, with 5G, you could have 10,000 people live streaming the entire show to the web and all at the same time, and all the video perfect.

Do you see what this does to CBS and their 'you can only see this on CBS' approach?  Blows it out of the water.

Likewise for the Olympics, Major League Baseball, pretty much every concert in the world... and so on.

And that, of course, is only the very beginning. Because if you could coordinate even but a few of those phones, well, you would have a pretty interesting feed. And all at no cost.

And even that is less than 1% of what this is going to do.

So, it's a whole new world on the horizon content makers.