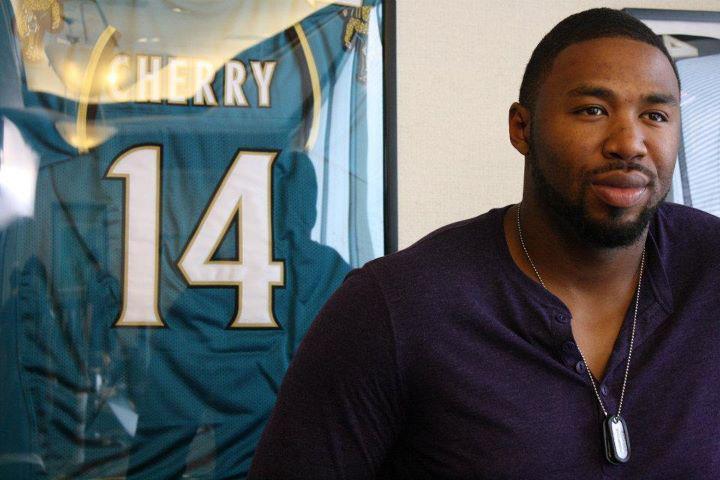 Uber, the car share ride company, had their IPO this week, going out with a valuation of just over $62 billion, so I thought it might be a good idea to look at another Uber based start up.

This one is 9 Rides, an indy film shot, written, directed and produced by Matthew Cherry and done entirely on an iPhone 6. Cherry produced 9 Rides in 2016 when the 6 came out as the first iPhone to shoot 4K.

Cherry was a former NFL wide receiver for the Cincinnati Bengals.

There are a lot of conversations about whether you can shoot a feature film on an iPhone. Let's say 9 Rides pretty much puts that issue to rest.

Cherry raised $200,000 on Kickstarter to fund the project and did it all himself. If anyone deserves success, this guy does, and he got it. Winning at SXSW, he sold the film to Gravity Films for the US/Canadian rights and Flourishing Films for International.

When you look at the trailer, you can see that, as with any writer, the kind of pencil you use is less important than your sheer creativity and drive, which Cherry has by the barrel-load.

The premise of the film came to Cherry, who regularly takes Ubers in his hometown of Los Angeles. An Uber driver trying to make some money on one of the busiest days of the year, New Year’s Eve, only in this case, the driver is on a downward spiral to rock bottom. He finds out some devastating news that turns his life upside down, and over the course of nine Uber rides all around the city, with nine different groups of people giving advice and what most would call “therapy sessions,” he slowly, but surely, begins to cope and conquer his fears.

“We wanted to prove that it didn't matter what you shot with, iPhone or Red Camera, a good story is a good story, and you need to tell your story by any means necessary,” Cherry said.

Clearly, Cherry has made his point.

For anyone with the drive to make their own feature film, money should now be far less of an impediment than it once was. A Red is nice, but that phone you have in your pocket is as good a start as anything else.

If JK Rowling could start writing Harry Potter with a pen on the back of a cocktail napkin, you can start making your feature with your phone.