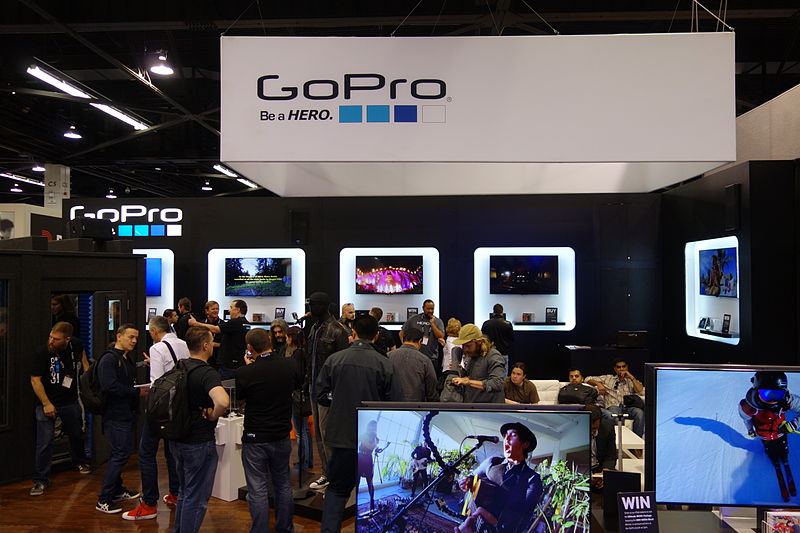 GoPro announced this week that it would be acquiring Replay and Splice, two video editing apps for smartphones and tablets, looking to expand their business.

It wasn't too long ago that GoPro landed on the video scene changing the way people thought about video - particularly when it came to action sports and video.  Since then, the company has gone public, gained competators and in many ways lost its edge in the market.

GoPro looks to recapture some of its lost magic with the acquisition of two video editing smartphone apps: Replay and Splice. Abner Li of 9to5Mac reports on the story:

GoPro has been having a rough time as its stock price has stumbled over the last few months. Its signature action camera is a niche product and competitors are releasing cheaper clones that replicate most of the same functionality. Now, GoPro has acquired two mobile video apps to offer a complete capture and editing solution for its users.

Replay was shown off at an Apple event to demo the power of the iPad Air 2. The app combines photos and clips into a video complete with music, transitions, and other graphics. You may remember it from the “It’s road trip” blunder that happened on stage when the app was being demoed. The app is free to download, but in-app purchases are required to unlock all of its features.

Splice is also a free app that allows video editors to make complex video edits from a mobile device. Much like Replay, you can splice together your favorite clips, add narration or music, and add text overlays among other features.