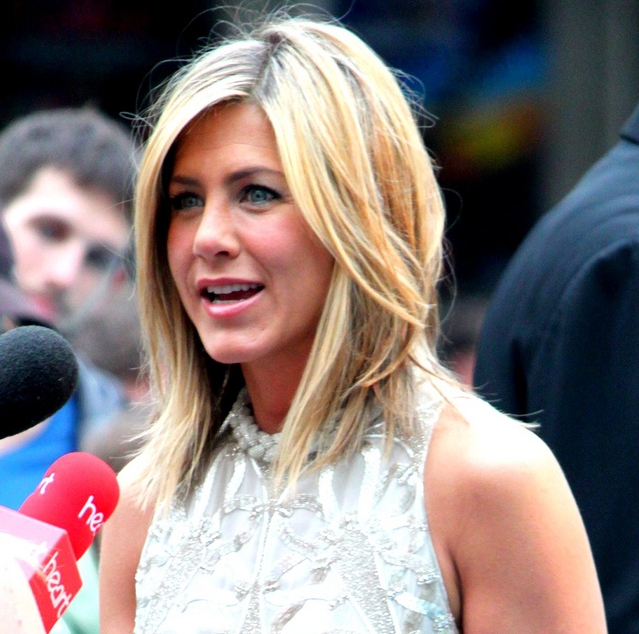 Many years ago, SONY, which was once the Apple of the tech world, having created such killer products as the Walkman, decided to get into the content business.

This proved to be a big mistake.

Tech companies should stick to tech. Maybe if they had not gotten distracted by trying to make movies, and turning out winners such as:

Now, it seems, Apple is entering the same territory.  Anxious to move into the soon to be very lucrative (maybe) world of online non-linear content on demand, they launched Apple TV, a direct competitor to Netflix, Amazon, Hulu and the soon also to be launched ATT. More doubtless to come.

Their flagship program, The Morning Show, a fictionalized version of what happens in a morning TV news show has been universally panned by critics.

Note this review by The BBC.

You would think that for an almost incomprehensible $15 million per episode (!) you might get someting better.

But for those of us who are taking the best lessons from Hollywood and applying them to news and non-fiction, here's the take away from the disaster at Apple. It is neatly encompasseds in this line from the review:

"Because The Morning Show lurches straight into high-drama mode with Alex taking the lead through gritted teeth and fighting back tears because her beloved Mitch has been summarily fired. Which leaves you thinking... so what. It's all too soon.

We're not on board yet. We're not invested in the characters or the story. It's only a few minutes in and we don't care.

It's like having Christmas in July, we're not ready.

The upshot of which is that the terrible script, laboured directing, and wooden acting are cruelly exposed."

In other words, they don't give you a chance or the time to get to know and invest in the characters before the drama starts.  If you don't make a relationship with the charcters, you don't care what happens to them, or about the story.

Hard to believe that the people at Apple could be so dumb.  And for so much money.  But then again, they did create the Newton... once.

No one is perfect.