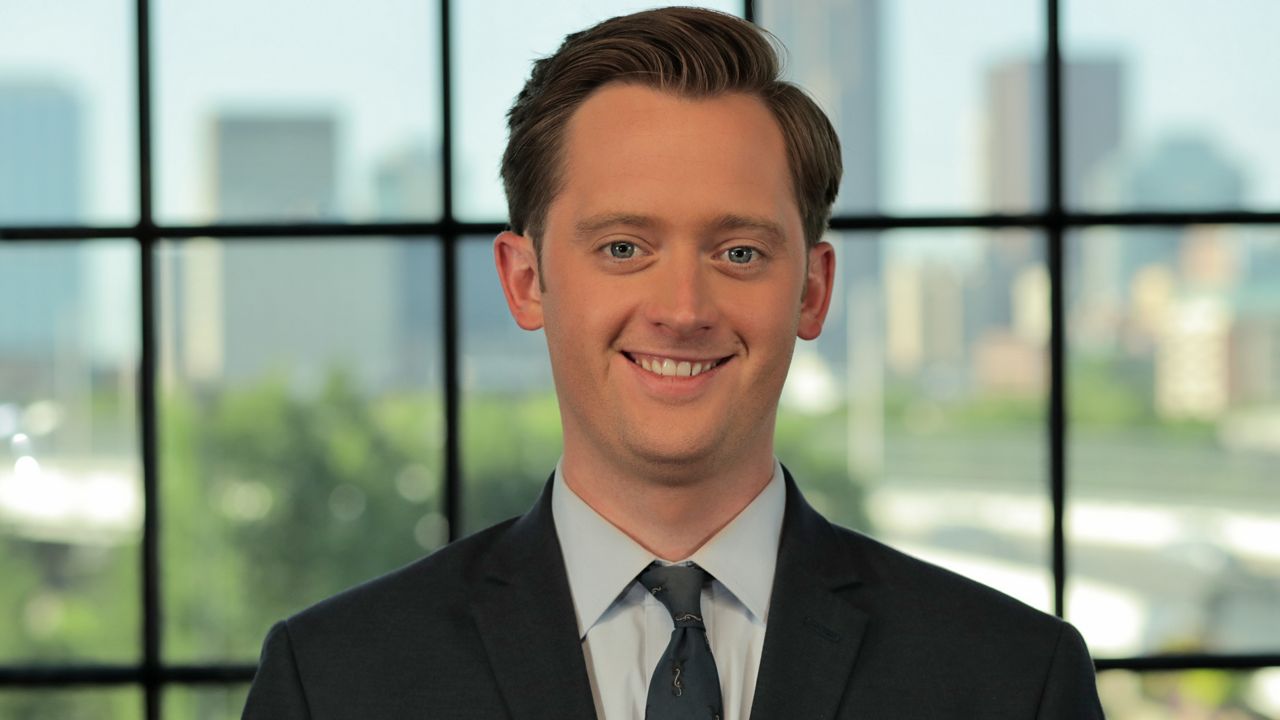 JAMESTOWN, Ohio - This is a big year for Kane Lewis. The real world is knocking on his door. The 20-year-old student attends Wilmington College and while he continues his education in the classroom, he's also gaining experience on the farm as he becomes a fifth-generation farmer.

What You Need To Know

He'll eventually take over the family corn and soybean business and said he feels like he needs to prove himself.

"Well it was kind of a wet year to start out with," Lewis said. "But I was able to do all of the planting and most of the spraying this year, so that's the biggest thing for me with this planting season to prove to myself that I can do it by myself. No one else needs to be around. I'm independent."

He still has time before the farm becomes his. Awaiting him are a handful of obstacles after graduation. There's the coronavirus pandemic, an ongoing trade-war with China and Mother Nature. Despite all this, he said there's nothing else he'd rather do.

"It's sometimes hard. Getting out of bed and just pushing on, but when you wake up and you see that you're doing good. You're doing what your ancestors have done. You're following in your family's footsteps. It is the most rewarding thing ever. It makes everything a little slower, but not impossible. It makes it harder, but not impossible and that's how you've got to look at life. Stuff might be hard, but it's not impossible," he said.

His outlook is positive, which may be difficult for others to understand. Kane is paralyzed from the waist down.

"November 16, 2019 I woke up in the morning to go bow hunting. I got into the tree stand and was hunting. Everything seemed to be normal. Deer was moving. Thought I was going to bag a big White-tail that day and then I woke up on the ground. I kind of realized that my legs weren't working and I was kind of scared. My phone fell away from me, so I just kind of broke off some sticks and flipped my body over and kind of used them to pull myself to get my phone. Once I was able to get my phone the only person I called was my dad. He was the one who helped me hang the stand. He knows the land. I called him and then I just remember blacking out. I don't remember much of that day," he said. "After surgery, two days later on November 18, I woke to all of my family and friends around me telling my that I'll be paralyzed for the rest of my life. And as a 19-year-old kid that's a big pill to swallow and you see, both of my parents and all of my family members were devastated, but the biggest thing in my mind was it happened to me. Now how am I going to react? How am I going to go back to my normal life?"

For starters, Lewis bagged a buck. He also caught a fish and got back to farming.

Lewis did so with the help of two organizations: Opportunities for Ohioans with Disabilities and Agrability.