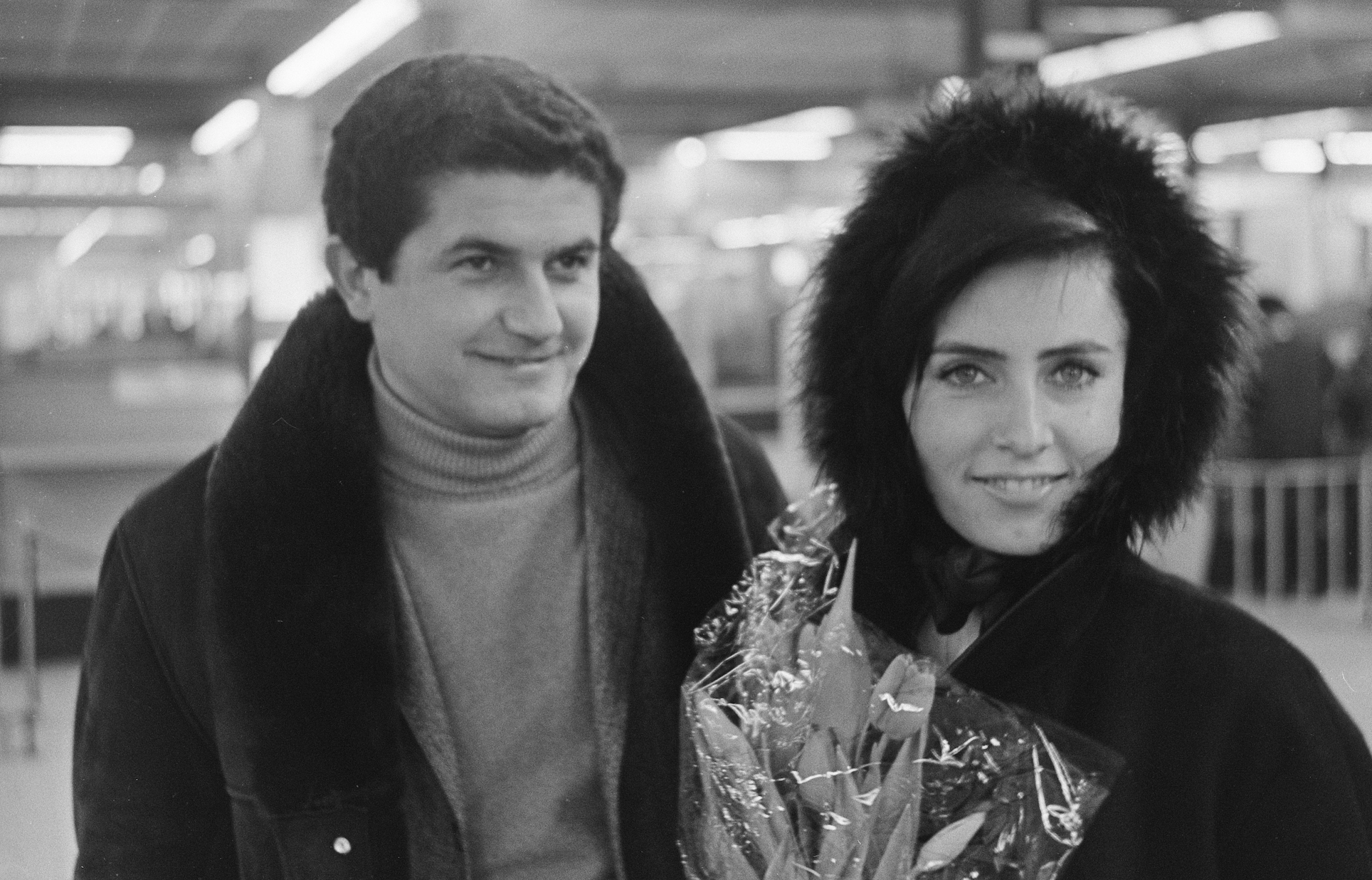 A Man And A Woman And An iPhone

If you know anything about film, you will instantly recognize this theme:

It's from A Man and a Woman, directed by Claude LeLouch in 1966.

LaLouch said that he fell in love with the 35mm camera because it allowed him a kind of intimacy in shooting - as opposed to the giant panavision cameras that everyone else was using.

Now, at the age of 82, LeLouch has released a new film, The Best Years of a Life, the third in the Man and a Woman trilogy. This time, instead of shooting on a 35mm film camera, LeLouch and his DoP, Maxime Heraud, have shot much of the film on iPhoneX.

Heraud had nothing but praise for the iPhone:

“There was a revolution in the early sixties, the nouvelle vague, when the 35mm camera meant directors could shoot in many situations that weren’t possible before. You could be free with the camera because it was so light. When A Man and a Woman came out, American directors like Scorsese and Coppola said, ‘I want to shoot like this.’ Claude took the 35mm camera to get close to the actors so it’s not acting, it's life. You can’t know if it's life or not. Claude says his eye is his camera. Well, he says he has the same feeling with the iPhone. The control is light, you can see it all, there’s no eyepiece, you see it directly, you can see the reality here. He told me it was the camera he’d been dreaming of his entire life.”

Lelouch had more to say about why he loves using the iPhone as his movie camera. "I prefer shooting with an iPhone as no one is realizing that I am filming. It's the closest to an eye you can get. Also, it’s such a tiny difference in the result from a traditional camera that only professionals would know the difference. The importance is the emotion you capture, and that is easier to capture with an iPhone than anything else.”

Lelouch and Heraud also gave great praise to the Filmic Pro app, which gave them enormous control over depth of field, apperture and so on on the iPhone.