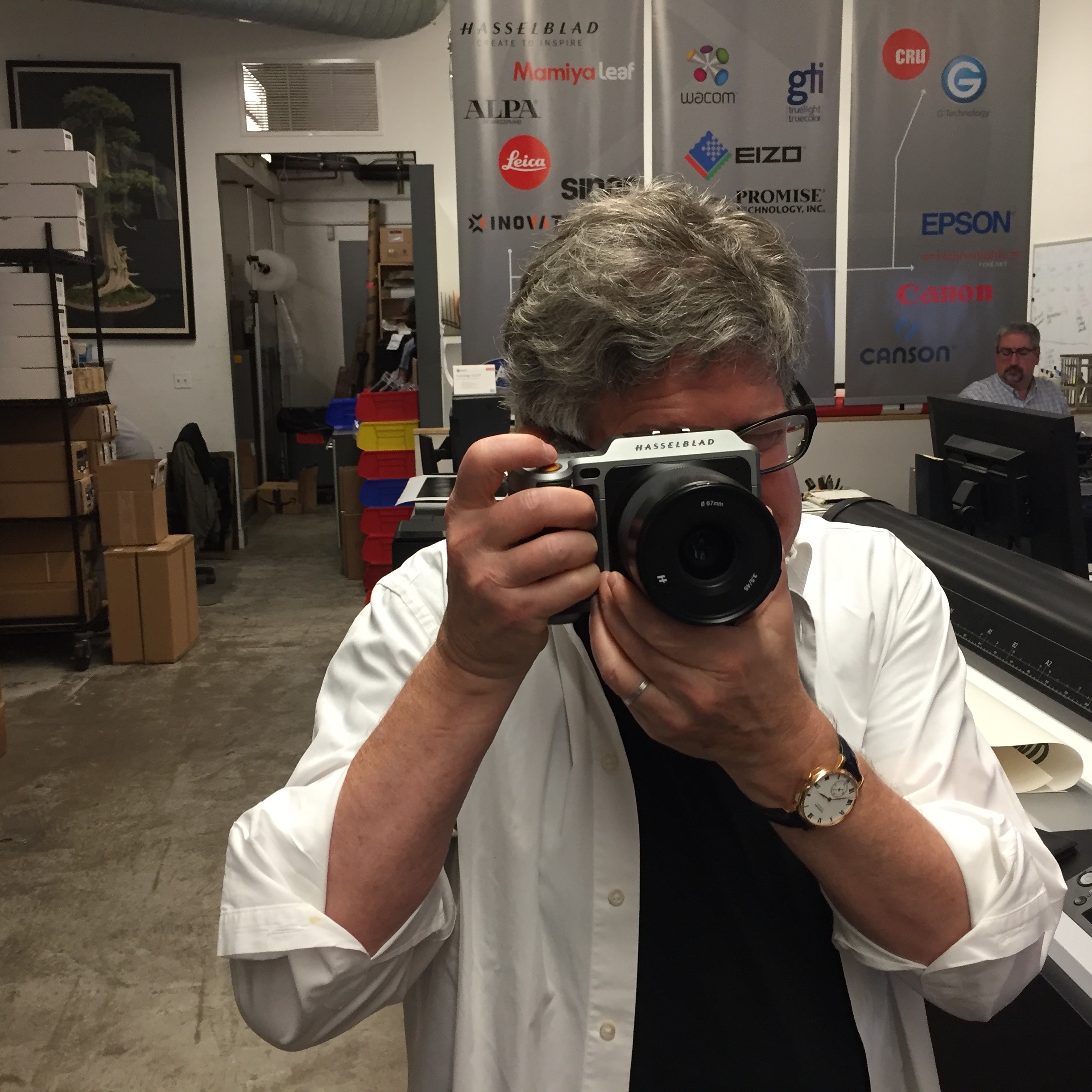 A Note About Shooting Ratios

If you worked for a newspaper and you were assigned to write a 250 word story on something, you would not write 15,000 words and then pare it down to 250.  That would be a) crazy, b) a waste of time and c) confusing at best.

But that is exactly how we shoot video, television and film.

This is called shooting ratio, that is, the ratio between how much raw material you shoot and how much material the final product consumes.

In the old days, shooting ratios used to be goverened by the cost of film, and also the fact that most film cassettes only held 3 minutes of footage.  Even more recently, a 1000' of KODAK VISION3 250D Color Negative Film 5207, 35mm stock, exposed at 24fps will give a filmmaker about 11 minutes and 6 seconds of footage.  This made people very careful as to what they shot. Even so, some Hollywood movies have shot crazy ratios, costing a fortune.

Hitchcock, by the way, always shot at a ratio of 3:1.  He was the master of control.

The advent of the digital revolution has obviated the cost of film, and so there is a natural tendency to keep shooting no matter what.

I recenty taught a class at Coumbia University and I was astonished that my students seemd to record from the moment they arrived on a location until the moment they left. Their raw material was, in a word, a mess.

"What in the world were you thinking", I asked them on the first day of class.

"This what we were told to do," they said. "Mrs. X" (and I will keep her name out of this for her own sake) "said to keep shooting to be sure we didn't miss anything."

Mrs X, who taught at Columbia, was a former Vice President of a major network news operation. My guess is she had never touched a camera in her life.

There is an inherent anxiety in the world of television about 'missing things', so people shoot every stupid thing that comes along.  The problem is that the final piece they cut is about 1:20, so they lose, by definition, 99.5% of all the material they shot. This is a waste of time. It also prevents you from focusing on the story you want to tell.

You cannot tell a great story if you cripple yourself from the start by burying yourself under an avalache of material.

Plowing through it takes lots of time, you get lost in the garbage and your edit becomes a resuce operation.

Take your time before you start to shoot to figure out what story you want to tell and exactly what material you are going to need to tell that story.

Then shoot for the cut.

Have the timeline in your head as you are shooting.

In almost every shoot I have seen there is an underlying anxiety about 'missing' things.

Focus on less material, but make it all perfect.

When people come to work for me, I tell them I only expect one thing from you and that is - perfection.

Here's the best shooting advice I ever got...in one word.

Want to learn more about this?

Check out our lesson on shooting for the cut and raw footage examples to really see what this is all about. (available free for a limited time!)