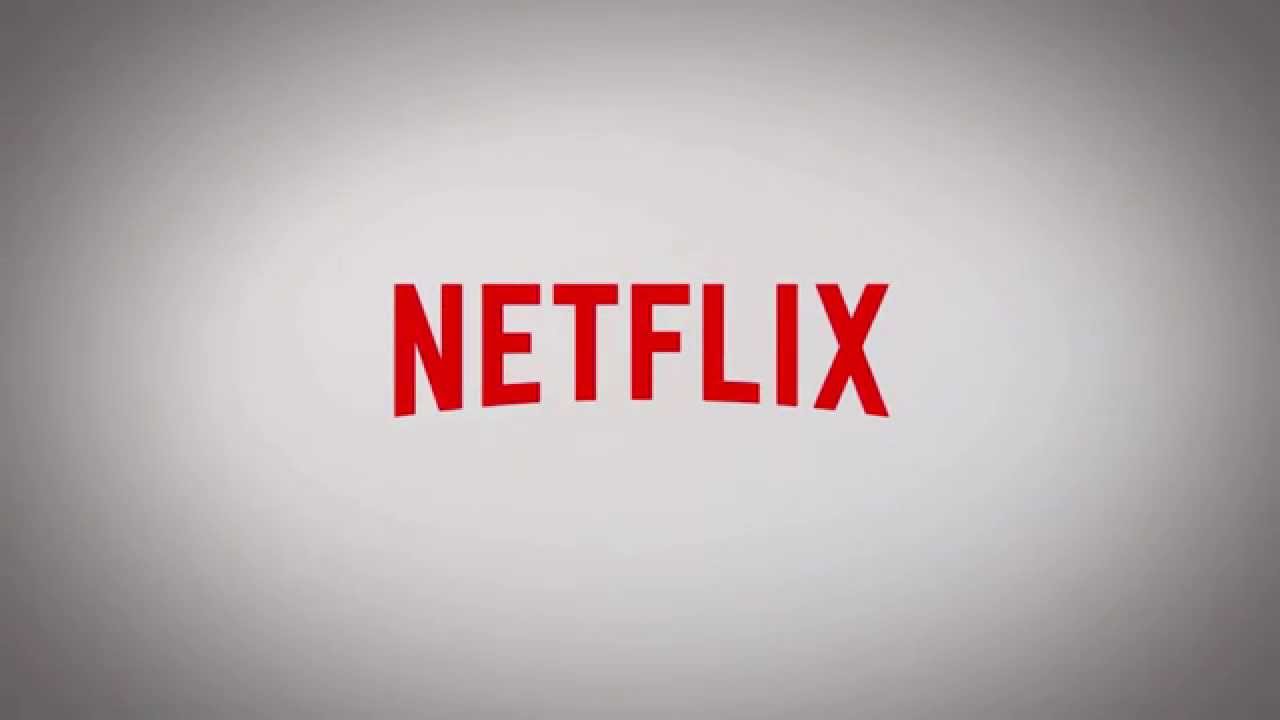 A Phenomenal New Opportunity for VJs.

The television (if you still want to call it that) landscape is changing fast!

Once, if you wanted to produce a Reality Show, you had to pitch it to a handful of cable networks.  That was bad enough. Then you had to get them to agree to fund a short demo... then a pilot... then, if you were very very lucky, to air.

Of course, they didn't commission or fund a lot of shows because a) they lived in the limited world of linear cable television and b) they were nervous.

The Hollywood Reporter reports that Netflix is gearing up to start producing original unscripted reality content. Netflix, once known as the Blockbuster that comes to your mailbox, has shifted in the last 5 years to become a major player in original content and changed the way people think of television.

Reality programming is one of the last frontiers for Netflix and should be one of their most successful. While Netflix has helped the TV renaissance that has given us much higher quality programming over the last decade, reality and unscripted programming still makes up a huge portion of what Americans watch. Will people choose to watch it with Netflix's a-la-carte library model? We'll just have to wait and see; but people asked the same question about House of Cards and that experiment seemed to go well for Netflix.

This move indicates a further shift away from traditional broadcasting towards the Internet, and it is likely that others like Hulu and Amazon will follow soon. Moreover, we should see more and more people break away from cable and look to Internet platforms for first distribution.

Got an idea for a reality or docu-series? Get production going! The Internet is going to need a lot of content.

Want to learn to make video like that? Try our 10-day free trial and start your career in video today!

Lacey Rose from The Hollywood Reporter has the story:

Its first foray into scripted TV famously was a $100 million political drama from David Fincher and Kevin Spacey. One series quickly expanded to four, then 16 and now more than 30. Then it was stand-up, and before long that roster included Amy Schumer, Jerry Seinfeld and Louis C.K. Then docs (from Werner Herzog, Ava DuVernay), big-budget films (starring Brad Pitt, Will Smith) and now reality. By year's end, Netflix's unscripted output, which includes docusoaps, competition series and talk shows, will be in the double digits. It's expected to explode from there.

The timing, says reality TV vet David Lyle, couldn't be better. Netflix's aggressive push — which will ramp up considerably after the late 2016 hiring of director of alternative Brandon Riegg — comes as the unscripted community has seen profit margins squeezed and linear ratings decimated. By contrast, the streaming service promises a big appetite for programming (part of its $6 billion-plus content budget) along with a light touch on notes and a model that could prove significantly more producer-friendly than those offered by Amazon or the myriad traditional buyers.

The biggest allure is Netflix's focus on straight-to-series orders, bypassing what has increasingly led to a challenging development process elsewhere. "What too often happens at the cable networks is you get a first development step that might lead to a second development step, which might lead to a pilot, and then, guess what? In that six- to nine-month period, the mandate and the exec team have changed," bemoans ITV America CEO Brent Montgomery, who sold a Queer Eye for the Straight Guy reboot (with a new Fab Five) to Netflix. Lyle, now president of production company trade group PactUS, echoes that frustration: "Netflix isn't going to demand a year option while they give you $20K and tell you to make a sizzle reel that they expect you to spend $60K putting together, the way too many cable networks do."