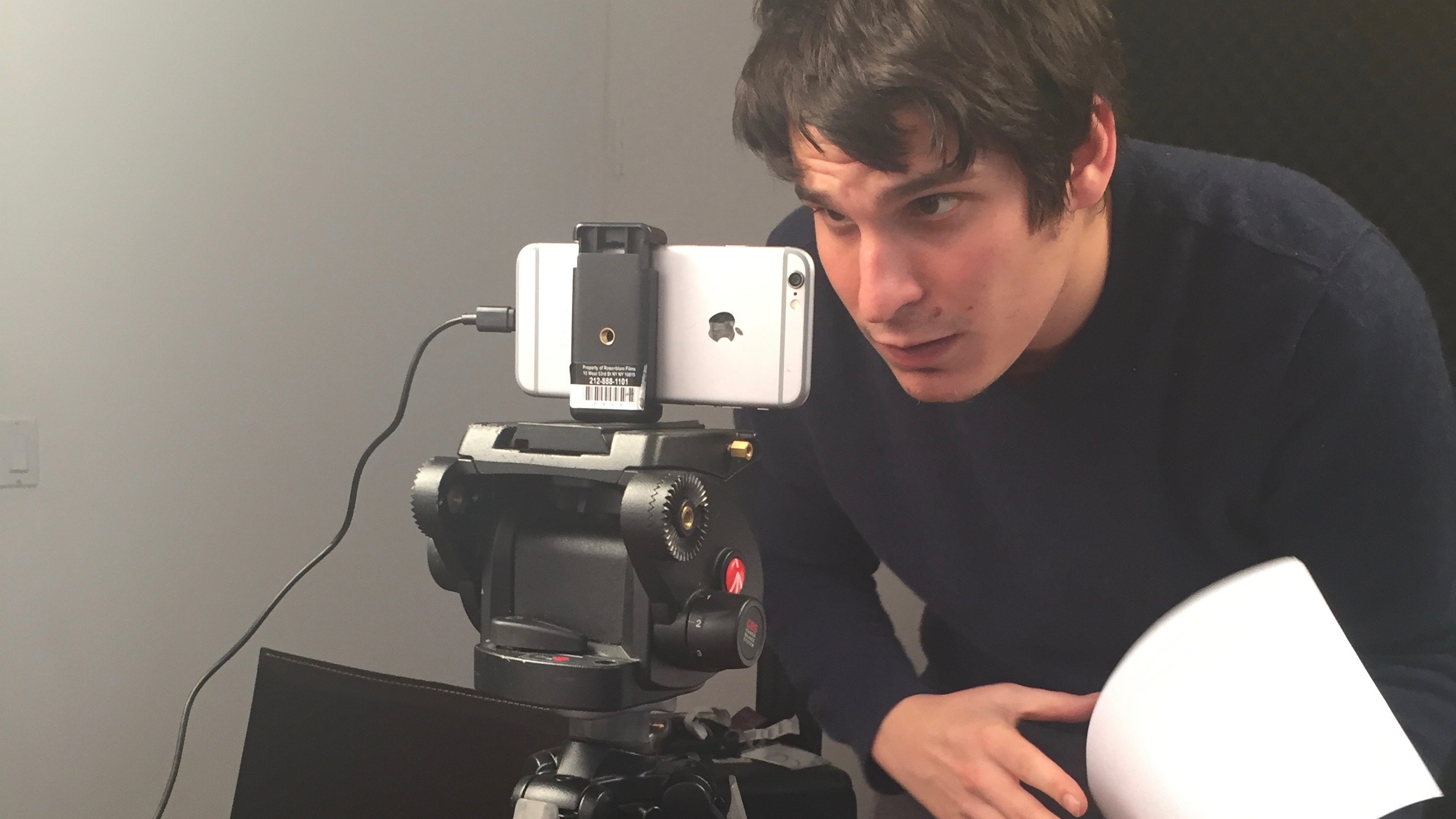 The advent of smartphones and iPhones means that there are now literally billions of people who have 4K cameras, edit systems, live streaming and so much more in their hands, and all the time.

They are producing vast amounts of content, which, regardless of the quality (and 99.9% of it is terrible), is flooding the blogosphere with ‘stuff’.

We have seen this phenomenon before. A decade ago, when digital cameras arrived (and latterly phones that shot very good quality photos), professional photographers and photojournalists were driven to the edge of extinction. Now it is the video world that is under siege, and it is just getting started.

So how can journalists respond?

Here’s a rather radical proposal.

The world of journalism and media is today a remnant of a technological environment that no longer exists (or does not have much time). Reporters, videographers, journalists, worked for large media companies, TV stations or newspapers as employees. Because in those halcyon days, what they did was rather rare (and the gear was expensive and rare as well), they were well paid. There was not a lot of competition. Now, there is.

As a profession, journalism is a kind of anomaly.

Anyone who was smart enough to have become a journalist could, just as easily have become a lawyer. (I know I almost did. The disciplines are not all that far apart in many ways.)

Had you gone to law school instead of J- School (or the local paper), you would, more likely than not, today be a partner in a law firm (or on your way to partnership). You effectively would join forces with other lawyers to sell your skills in the marketplace and share in the profits. More importantly, you would build and own equity in your law practice, as a partner. That has value.

Journalism, for whatever reason, never arranged itself in that way. We were always employees, with no share in ownership or equity, and liable to be fired or declared redundnat at a moment’s notice. Of course, my own alma mater, Columbia University J School was founded by Joseph Pulitzer, whose only interest was to train employees.

And, like any good law firm, our Journalism Firms would take on a wide range of work and clients. We might do investigative work and then license it to TV networks or newspapers or websites,but we might also do PR, which is also an adjunct of the same skill set. Of course, we would want to avoid a conflict of interest, just as any law firm does. We could produce television shows and documentaries and also do pro-bono journalism for the underpriviledged and under-represented.

And, you would own your work and your company.

It’s actually not a bad idea.