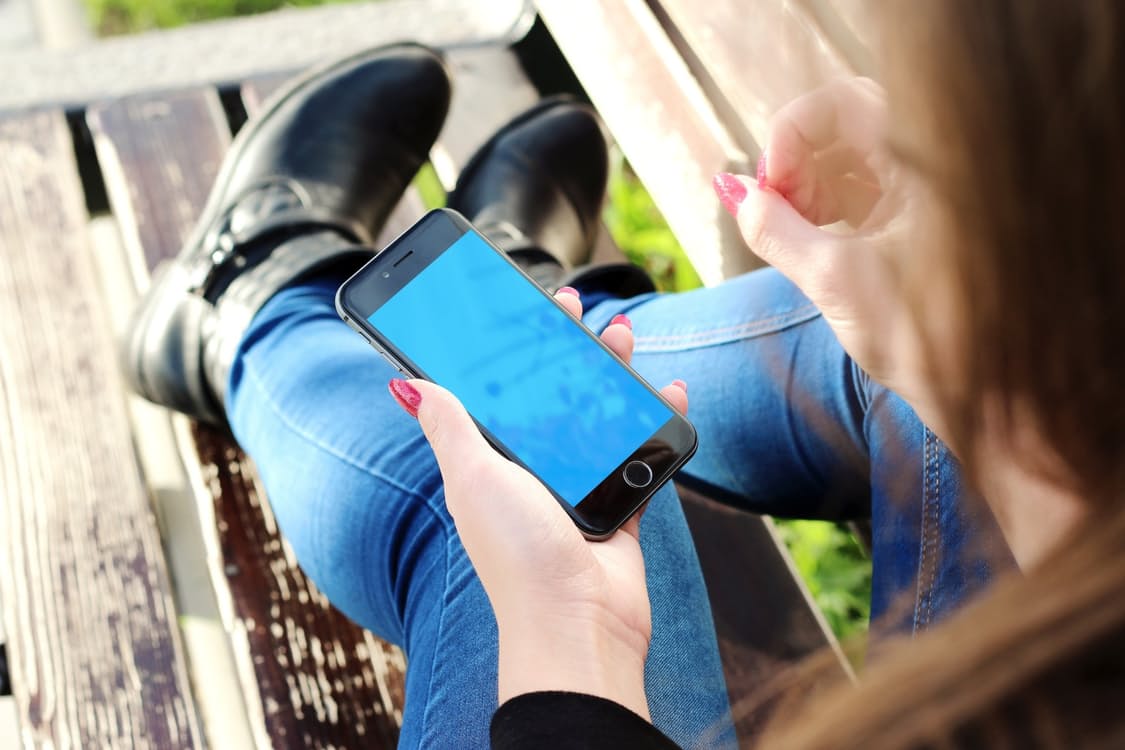 AD WEEK: Is Snapchat a TV Disrupter or a Social App?

Snapchat is shaping up to become one of the premiere tech content companies as it resembles a TV company more than a social app. Snapchat has long confused people about what it is, who its competitors are, and how to categorize its use.  Is it a messaging app, a social network, a content aggregator? The answer lies somewhere between the three.  One thing is for certain, that Snapchat is the most popular app among the coveted 18-34 demographic.

The key to understanding Snapchat as a TV company is its discover feature. Discover allows for publishers to release their own Snap stories and distribute content to Snap users in a library model.  The library gets refreshed every day though. It is a harmonious combination of how content exists on the web and how it existed in the traditional model.  It's here whenever you want it, but only for a day.  Snapchat has also started hiring original content producers to presumably flood the app with content throughout the next year.

We have already seen traditional media outlets line up to get on Snapchat's discover, even the Trump and Clinton campaigns took advantage of the feature to try and find younger audiences.

The next-generation television company may be in your pocket. Snapchat, once pegged by the public as a social-messaging app and recently self-declared camera-based platform, is actually starting to look more and more like TV for young viewers who prefer smartphones over flat screens, industry players say.

Last week, Snapchat's Discover section—already chock-full of content channels from the NFL, MTV, Food Network and others—added Bleacher Report to the U.S. version of its app, while striking a larger deal with the sports publisher's parent, Turner Broadcasting. The two partners will collaborate on original-scripted and reality-based video programming from Turner properties such as TBS, Adult Swim and truTV. What's more, Snapchat today will reveal that Discover is also adding Mitú, a popular English-language content platform focused on Hispanic-American youth culture.

"You will see videos [on Discover] that are freestanding as well as ones that belong to an episodic series," explained Mike Su, chief product officer at Mitú, which averages 160 million viewers a month. "It is definitely going to be video-heavy."

That should fit in well on Snapchat, which gets 10 billion-plus daily video views and has been transforming into a TV disrupter. During summer, the company inked deals with NBC, ESPN and CNN to create shows for the app. And in late October, parent company Snap Inc. posted a job listing for an in-house development manager of original shows.