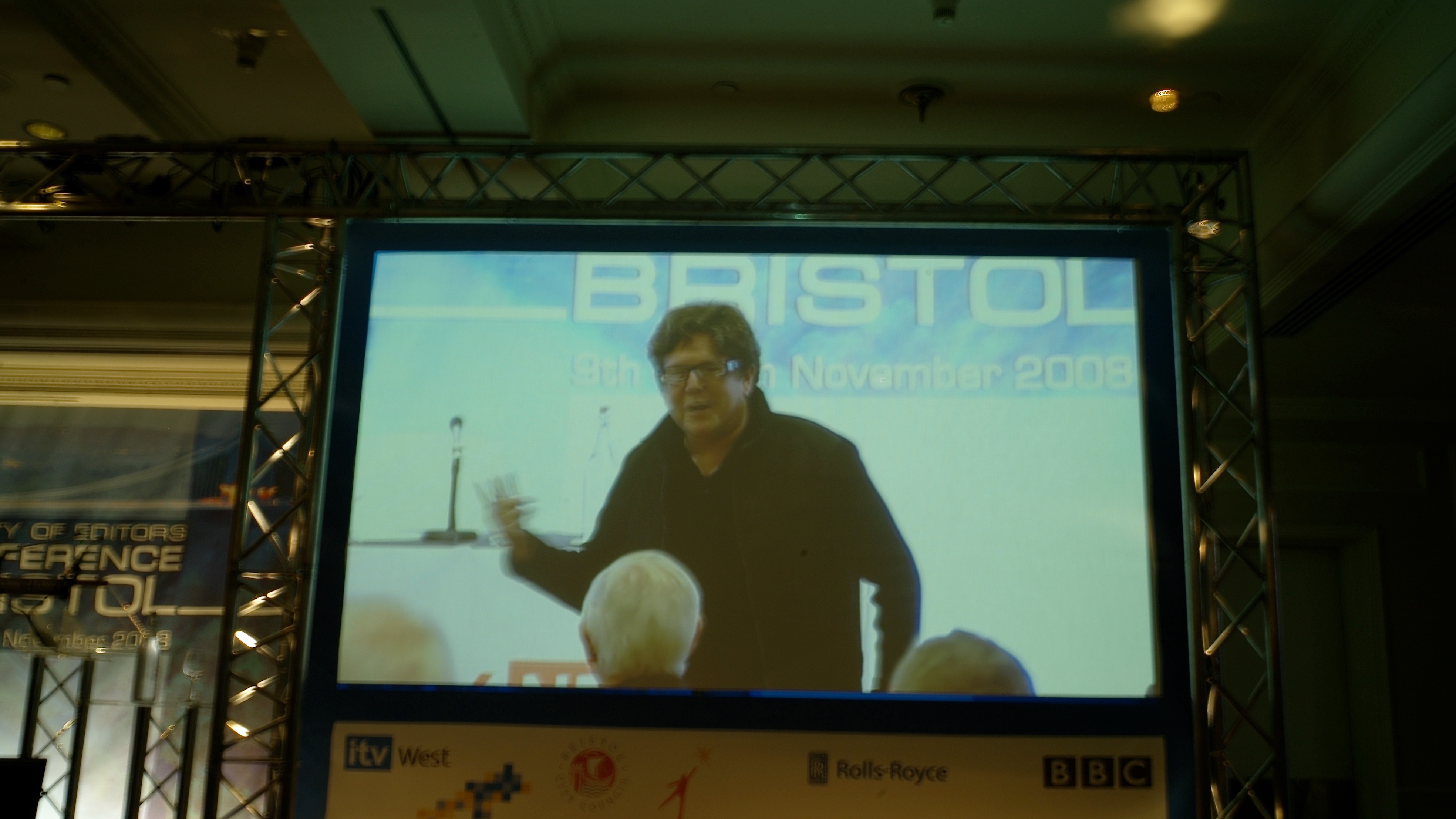 In the past few months, we have seen every major platform make a major move to video.

And last week, Walmart announced that they were going to launch their own online video network.

Now, we know why.

The AC Nielsen company just released their study of Americans' media habits and it's pretty enlightening.

Americans now spend an astonishing 6 hours a day watching video.  This includes TV, YouTube, Netflix, you name it.  We are Video Nation (or as my new book - coming out in the Spring - says - Screen Nation).

We spend an astonishing 11 hours a day 'interacting' with media - that is, staring at screens, but the bulk of our time is taken up by videos.  In fact, as Americans only spend 19 minutes a day reading, video has now become our number one way of informing our selves and each other about the world (or your product, if you are in business).

From our persepctive, this vastly changes the landscape for outlets for our video skills.

Whereas once, we confned ourselve to training journalists (hence the VJ name), it is now increasingly apparent that the skill of video literacy is going to become as necessary as print literacy  (reading and writing) once was for an earlier generation.

I would guess that in the not too distant future, if you can't shoot, edit and produce a compelling video on your own (on your phone), you most likely will find yourself unemployable.

Every business, every product, every walk of life is going to have to be able to tell their story in video. And that goes far beyond just hitting the 'report' or 'live stream' button and not moving the phone.

As more and more platforms double down on video, the video world is going to become increasingly competitive. That's why we think great video training is about 5% button pushing and 95% storytelling.

Of course, the very fact that I am writing this would seem to be somethnig of an anchronism - so I am going to deliver exactly the same message in video - and we'll see what gets the best traction.