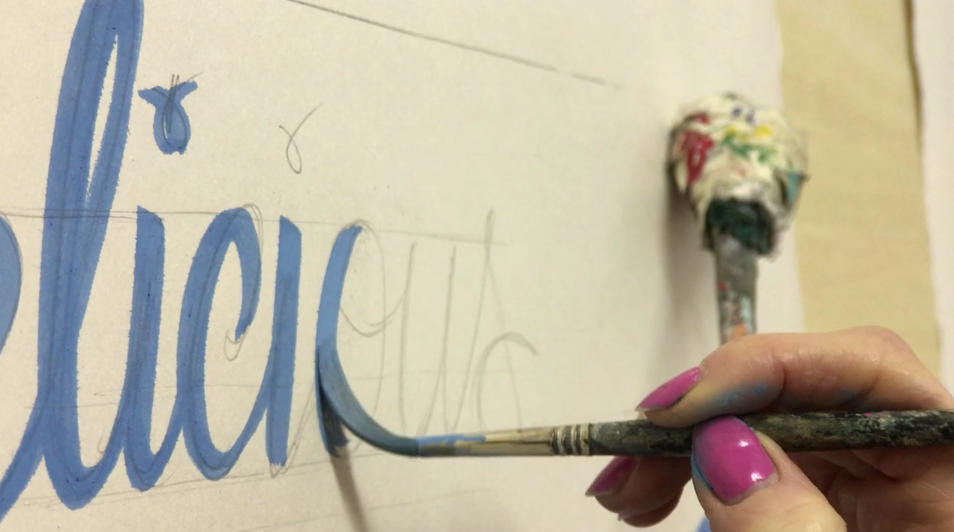 We are strong believers in smartphone video here at VJ.

Smartphones are small, lightweight, unassuming and increasingly have amazing cameras on them. You can shoot professional quality, edit on it, and share directly to your preferred platform all from the single device.

Their size allows them be taken to almost any shooting situation and because they are so ubiquitous in our daily lives they allow you to capture a character naturally without them being intimidated by a big camera, lights and other equipment. Smartphones are really perfect for any VJ who is shooting and editing as a one man or woman band.

The industry is also catching up to these facts as it is no longer looked down on to produce video with a smartphone. As the camera systems on these devices get better and better there is less need to have larger gear that can be costly and requires a crew to operate. For a news organization this could mean the difference between having two crews our gathering news and having every reporter in your newsroom shooting on smartphones -- you are able to get a lot more output with less expense.

Here is an amazing example of smartphone video at work. This news piece, "The Sign Painter," which aired on RTE Irish News. Philip Bromwell's piece was entirely shot on an iPhone 6S.

Technically speaking, this story is perfect. The shots are beautiful, they are well composed, it is edited seamlessly, and it focuses on an amazing story.

First let's look at the shots. Bromwell uses close-ups to draw in the viewer right from the first shot. Painting is a great activity to shoot in close-up, but the reality is that most activities, when shot in close-up, look amazing and have a beauty of something you don't usually get to see with your eye. Additionally, Bromwell uses wide shots and other angles to stitch the story together and keep the action moving. This video was shot on an iPhone 6S, which has a great camera, but smartphones like the iPhone, Galaxy, and Pixel have come a long way from then and the camera systems have only gotten better.

The editing in this video is also a strong point. Not only does he seamlessly cut to reverse angles and wide shots to compress time, but it seems that the video was well planned out ahead of time and the right shots were captured for that. Before you start shooting a piece it is useful to imagine how you want the final product to look when you are done editing. With that blueprint in your head, you can just try to get as close to that as possible when you start shooting and know exactly what shots to get. In this video, a good example of that planning are the shots of painting over the camera -- probably done by using a clear surface between the paintbrush and the camera.

This is not to say that smartphones don't have their limitations. A few obstacles when shooting with a smartphone is audio. The microphone on most phones are designed for talking on the phone and not for video, but there are plenty of attachments or external devices that can supplement the audio and make your work more professionally. Additionally, light can be an issue with smartphones, but as long as you are aware of the issue, use an app like FilmicPro to manually control exposure, and take advantage of available light sources, you should be able to avoid getting noisy or low quality video.

If you needed any more proof that you can produce professionally quality video on a smartphone there are plenty of examples of work like Bromwell's that show that smartphones can be tools for professional video producers and not just for amateur cat videos.