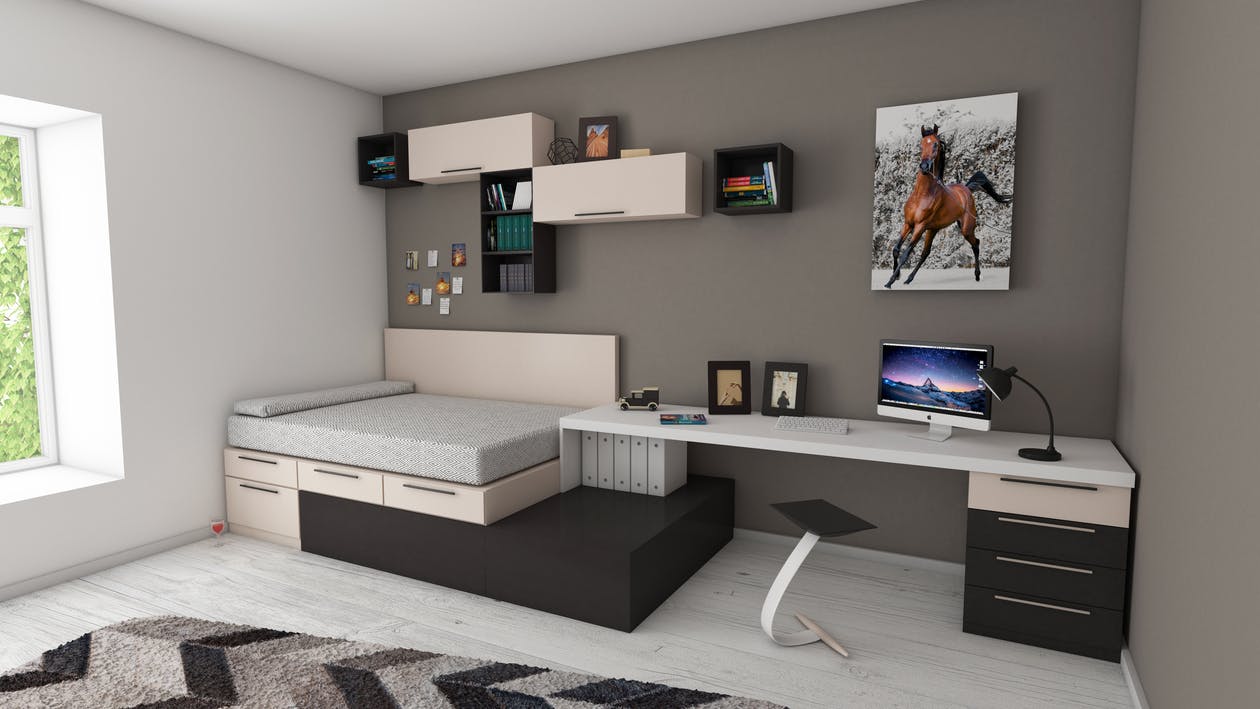 According to a report from Business Insider, Amazon is launching a new show on its Prime platform starring YouTuber personalities, and designed to sell you products from Amazon. The show, called "Overhaul," will feature furniture, and other products that you can buy from Amazon with just the click of your mouse. This is a new model for monetizing TV programming that could change the traditional sponsorship mechanism.

The concept of the show, co-produced by Kin Community, a web video production/ad company, is that over 6 episodes different YouTube stars will have their homes renovated. The kicker: everything you see on the screen, you can buy on Amazon.

Amazon was one of the first platforms to follow in the footsteps of Netflix in first streaming video content to subscribers, as well as launching original programming. While both Netflix and Amazon make money off of subscription fees, they have been searching for other revenue streams. If this works for Amazon, it could unleash a whole new model for sponsorship on the web. Revenue streams have been a problem for other platforms and video producers who cannot rely on subscription fees.

Traditional advertising models have taken over online video (with pre-roll, mid-roll and post-roll advertisements) but have overall failed to cerate any major revenue for platforms or producers.  A more promising model has been sponsored content. In this model, platforms or creators are paid to highlight a product or place under the banner of a brand for their video. A good example of this is Great Big Story, who recently teamed up with Korean Air for a series of videos about Seoul to promote travel there (on Korean Air hopefully). This new model, though, takes sponsored content to a new level and introduces what has really been the biggest revenue stream on the Internet overall: e-commerce. This is where people actually spend money on the web, and is the only reliable source of major revenue, with that if you can facilitate commerce with your video (and take a cut) you are best positioned to actually make some money.

"Overhaul" is being hosted and co-produced by Christiane Lemieux, founder of DwellStudio, and the high-end custom furniture firm Cloth & Company.

While the show is designed to be entertainment, it will also be loaded with products people can buy on Amazon, including furniture sold by Lemieux's companies. It will live on a special hub on Amazon.com where people can easily click to purchase items in the show, as well as more affordable alternatives.

"The goal with this show is to both inspire and entertain," said Kin Community CEO Michael Wayne. "It's unique in that it combines the power of Kin's creator community, the award-winning quality of our production studio and commerce."

"Overhaul" is scheduled to premiere in September. The first two episodes feature YouTube baking star Rosanna Pansino and beauty blogger Teni Panosian. In addition to the six episodes, each of the featured digital creators will produce videos showing their home after being made over, which will be distributed on their YouTube channels and other social platforms. These videos will also drive people to Amazon to shop for featured products.