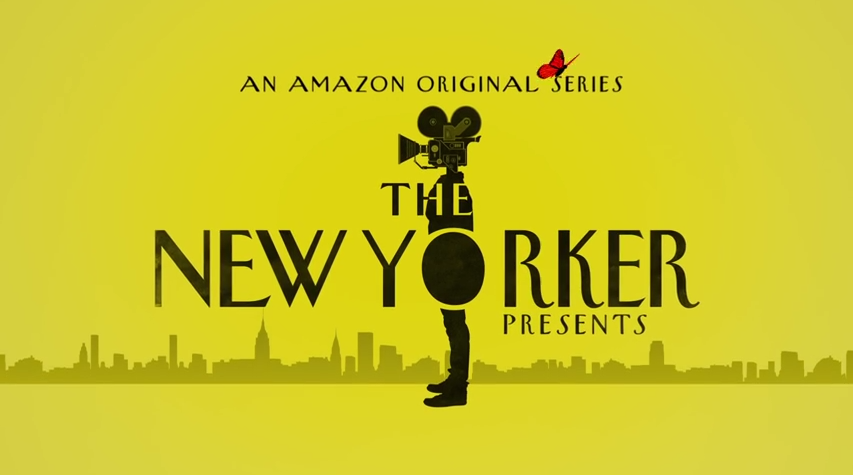 Amazon & The New Yorker team up for new docu-series

Now VICE has some competition...

The New Yorker Presents, a new series from Amazon and Conde Nast, will premiere later this month and will feature VJ driven content on news, culture and more.

The New Yorker, one of the most successful and acclaimed magazine in the United States, looks to bring its content to a new medium -- video.  The New Yorking isn't the first magazine to do so.  Many will remember that Vice, the media brand now almost synominous with VJ-driven content, took its content from page to screen with its HBO show -- and now is movng on to its own channel.  Now it is the New Yorkers chance to step into video and all indications are that they are taking this chance very seriously.  The series is produced by Academy Award winning director Alex Gibney of last year's HBO hit "Going Clear".

Operations like The New Yorker Presents and Vice look to redifine the "news magazine" television program.  The news magazine traditionally was a series of package pieces the revolve around an interview.  You've seen this before (think 60 Minutes): There's a guy in a suit interviewing some news worthy individual and some b-roll of them walking or checking out a larbratory, or whatever the story of the segment is.  Needless to say, it is very dry.  What Vice and, from the looks of the trailer, The New Yorker Presents look to do is rather than present the viewer with a story, to immerse the viewer in a story --  put the viewer on the front lines of the reporting.  It is this kind of reporting that can be successful, and meaningful, in the digital age of journalism; where the Internet is the primary node of distribution and consumption, and video is the language of the Internet.

Whether or not The New Yorker Presents will be a success is yet to be seen, but there is no doubt that more content like what we see on it, or Vice for that matter, will be demanded, and someone will need to make it.