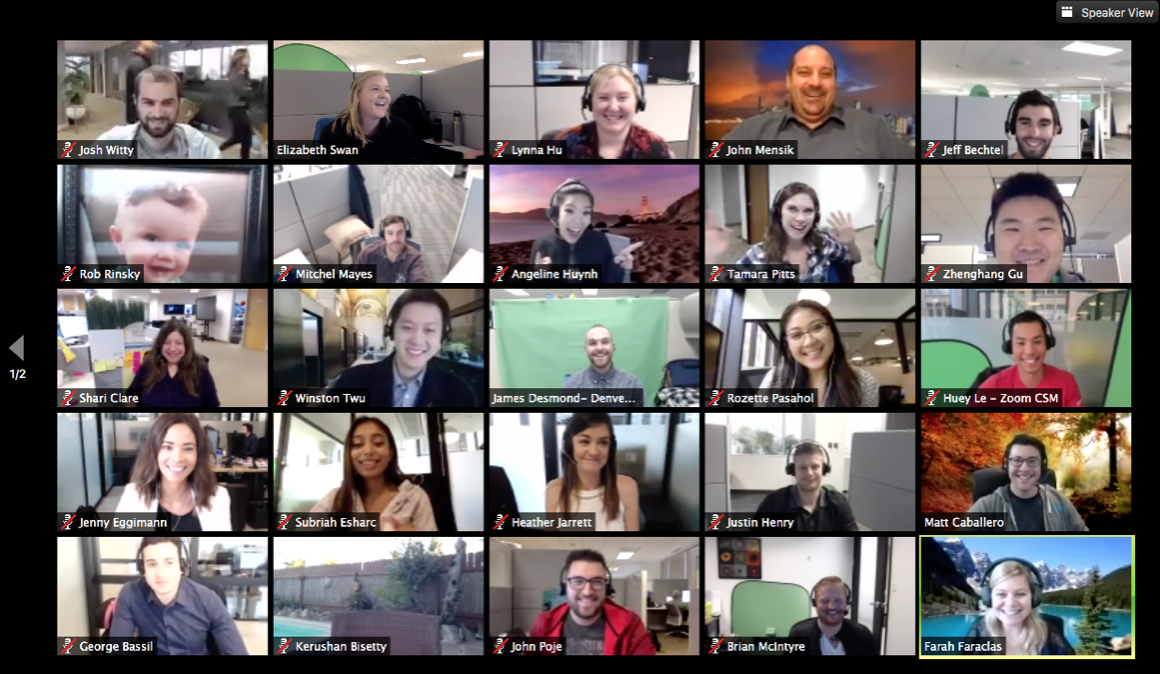 An Interesting Experiment for TheVJ

In 1983, I was a student at Columbia University's Graduate School of Journallsm.

One day, I saw a sign on the bulletin board at the school. It said, TEACHERS WANTED, $10 AN HOUR.

Well, I always liked to teach and ten bucks an hour was a pretty good rate in 1983, so I signed up.

Each iteration of the course ran for about 6 weeks, so I did a bunch of them. I liked it.  As we got to the end of the school year, he approached me. He said, "you are really good at this. I want to offer you the Northeast Franchise for my company."

"John," I said. "You're a nice guy, and this has been fun, but I am about to start work as a production secretary at Channel 13 for $300 a week.  You're running a few classes out of your home." So I passed.

His name was John Katzman, and the little company he started was called Princeton Review.

Yes, we all make mistake in our lives. That was one of my bigger ones.

John Katzman went on to found and grow some of the biggest and most important education businesses in the world.

A few weeks ago, I met up with him to ask him his advice on TheVJ.  He said the lessons were good, but it could be more dynamic.  Watching video lessons online does not capture the power of your boocamps - real face to face experiences.  He was working with online universities around the world, grappling with the same issues.

He suggested we try to use some new software that allows people to video in to an online real time classroom experience, and participate on their phones or latptos or tablets.  It not only allows them to particiapte, it allows them to see, meet and chat with their classmates in real time.  It's a virtual classroom - a virtual social learning experience.

So we are doing just that.

Next Tuesday, we are going to run the very first of what we expect will be many Live Interactive VR Experience Seminars.  The first is going to be about tips for great storytelling.

But if it works, and we expect it will, (we have been testing), we are going to do a lot of these. I have to say that the tests have been pretty mind-blowing.  It is an amazing new piece of tech.

It's a new world.

I made the mistake of not listenting to Katzman many years ago. I will not make that mistake twice!