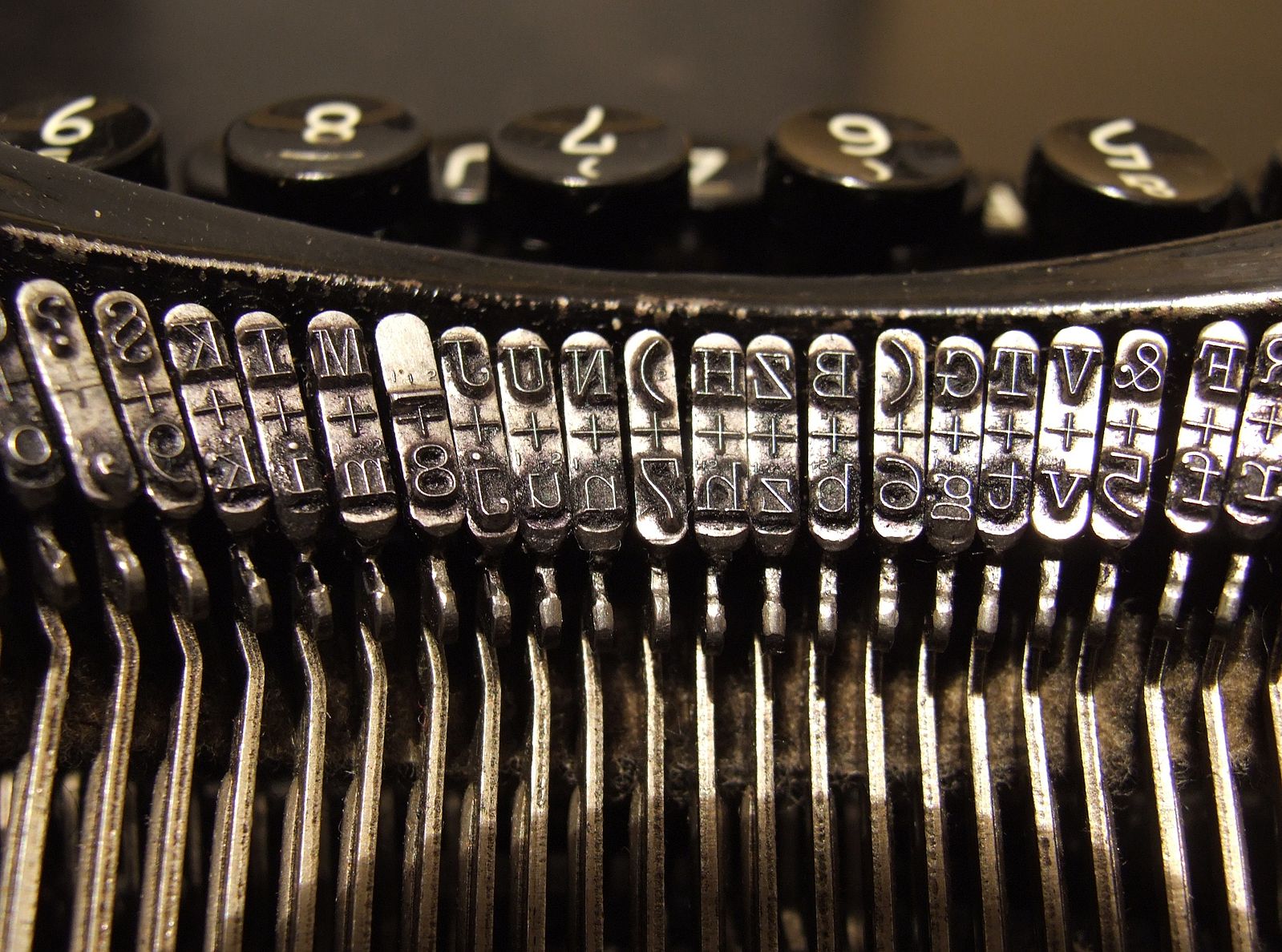 There's a future for print journalists, but it's not at this keyboard

On January 15, 2013, Bradley lost his job as a baseball columnist and all around sports reporter for The Ledger.  He has been looking, unsuccessfully, for another job since, then.

"Just to set the scene for you, I'll let you know that for the past four months I've worked a seasonal job at a golf club. I was the locker room attendant. I cleaned and polished golf shoes. I vacuumed the carpet several times a day. I kept the bathrooms clean, which sometimes included heavy lifting.

One day, a golfer (a guest) asked me, "Where's the locker room guy?"

Bradley shared his experience on his blog www.Jeff-Bradley.com

That's where I read this.

There was a time, not so long ago, when being a sports writer for a major newspaper was the pinnacle of a career, both honored and secure.  Our culture, both journalist and otherwise, held sports writers in high regard, from Grantland Rice, who coined the phrase 'Four Horseman of the Apocolypse' when writing to about Notre Dame football in 1924 to Red Barber to Shirley Povich to the fictional Oscar Madison.  It was a job - and a good salary - for life.

"What I've learned in three years is that in my chosen profession, right now there are assignments, but not jobs. I've hung in there for three years, grabbing assignments with reputable outlets like SI.com and the New York Times. The reality, however, is that I'd have to write 300 stories per year for those two outlets to make half of what I used to make at ESPN The Magazine. It's impossible to write 300 stories per year. If  you crushed it, you could write 150, which would mean I'd make a quarter of what I used to make. I have not crushed it. So, maybe that explains why I became the locker room guy.

The reality in sports journalism in 2015 is this: You need to be willing to work 24 hours a day, seven days a week, 365 days a year, and do so with a smile on your face...and not worry about being well paid. I think I'm willing to work hard. I think I proved that in 2012, when I was asked to give up my columnist job at the Ledger and become the Yankees beat writer. It had been 17 years since I'd covered a beat. That was before the internet, boys and girls, but I gave it my best shot."

The problem here is not Bradley's skill set - sports journalist - it's the writer part.  The advent of the Internet has opened to door to a tidal wave of print based information - and most of it free.  The business model of the printed newspaper has been eviscerated. Newspapers, most of them at any rate, are on the ropes (to use a sports metaphor). And they are responding by laying off staff - writers - the people who make the content.

We have trained a lot of newspaper people to work as VJs.  And in our experience, they often make the very best VJs. That's because they already know how to find and tell a great story.  What they need to do is learn how to migrate their skills into a new medium.  Video.

While print may be on the ropes, the world of video is just beginning to take off.  More than 1,000 cable channels, just in the US need to be 'fed' content 24 hours a day, 7 days a week, 365 days a year. That is a LOT of content.  More than most newspapers produce - well ever. And cable is increasingly only a small part of the exploding world of video, now that the web is beginning to carry video content as well.

Do sports and video marry well together?

Do I even have to ask.

So here's my challenge to Jeff Bradley (who I have never met).  If you read this and get in touch with me, I am more than happy to offer you a free membership in TheVJ.com, our new online video training site for professionals. You fit the bill.

And, if you are so inclined, I am also more than happy to meet with you in NY and explain the many ways that you can transit from print to video and find a secure and fulfilling career in this new field.  Think of it as writing with words and pictures.  It's probably something you have been doing in your head your whole life.

Gimme a shout Jeff.  I am in your corner (to use another sports metaphor).