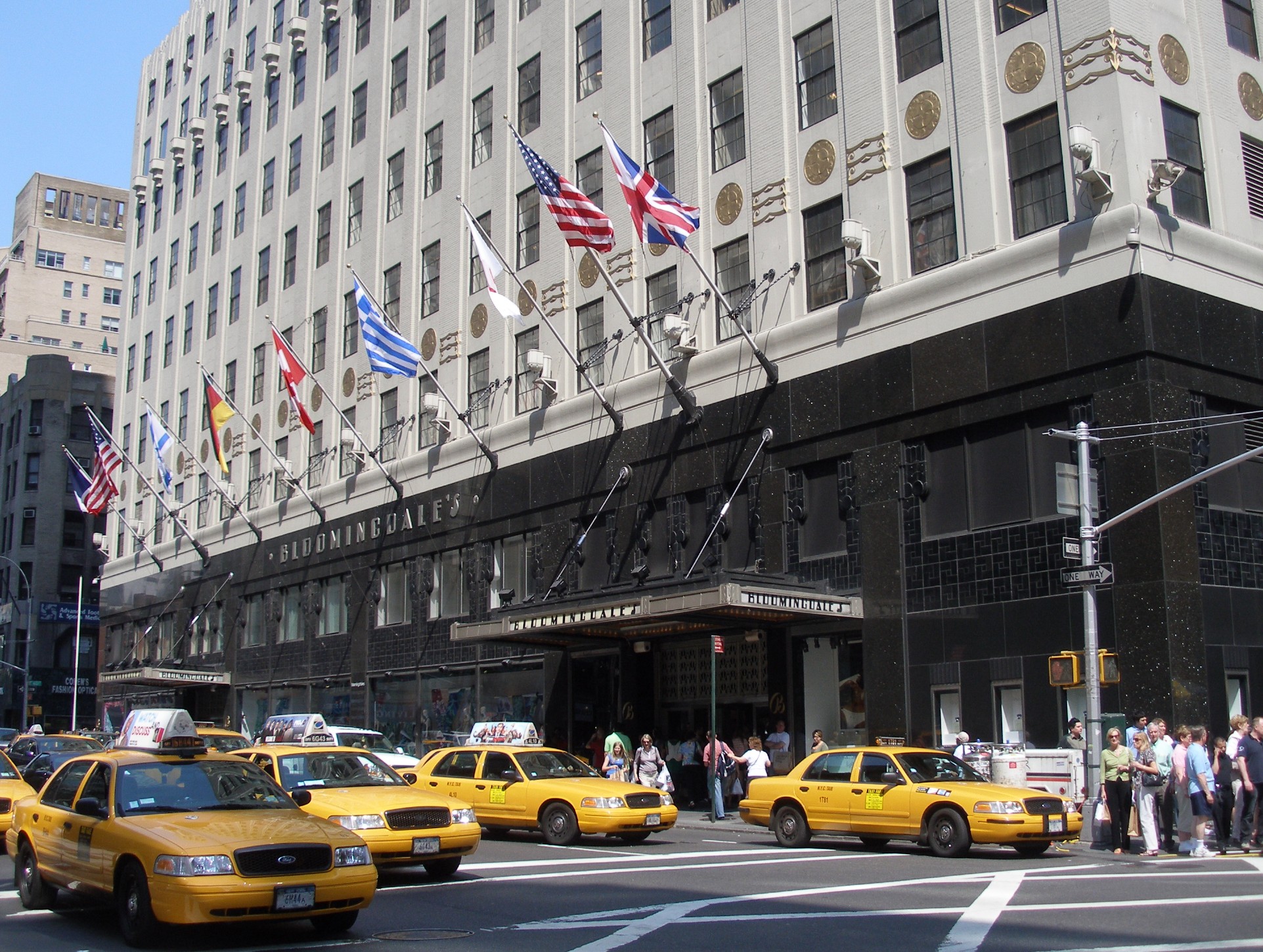 Two articles caught my attention this Sunday, the first in the Washington Post and the second in the Financial Times, but both said essentially the same thing - the old TV business model is broken. People are cutting cables, viewership is down on cable channels and they are scrambling to try and figure out what to do, as viewers and revenue head for the Internet.

Television, since its invention, has proven to be a license to print money - at least for the people who owned a network. Early on, television proved to be as addictive as heroin. Once exposed to it, people simply could not get enough.

The television set, first introduced to the American public in a serious way in the late 1950s was the fastest growing appliance in history.  In just ten years it went from a weird device for the wealthy (there were only 10,000 sets in the entire country, 90% of them in New York (my mother tells me her father, always an early adapter) had one) to 90% penetration. By the 60s, pretty much every home had one, people were watching all the time.

In those days there were only 3 networks - that was all the electromagnetic spectrum could physically tolerate.  Three networks dividing 100 million households meant advertisers would pay a lot to get their ads on TV.  And they did.

In the 1980s, the introduction of cable meant we went from 3 networks to 500 channels.  And people were watching more than ever, just fewer on each channel.

That was the Second Generation of Television.

Now, along comes the Internet and 'television' (or video) online and on demand.

This is the Third Generation, and it is just getting started.

People who got into cable early made fortunes because they were able to plant their flag first. This is generally the case with tech driven revolutions - early wins.

Today, those who are able to plant their flag in the new world of Digital Online Networks will also make fortunes, largely by dint of their being there first (think Drudge Report in the text world).

The ODN (Online Digital Networks) are inherently different from the first two iterations of television. Both of those were linear. You put up a show at a specific time and folks tuned in. You got your revenue, mostly, from advertisers.

ODNs are different. They are non-linear.  The material is there all the time. It is video on demand.  Second, revenue.

What is the point of conventional advertising when the web allows you to click and buy on the spot.  So ODNs will be driven by on site immediate transactions.  Much better than ads.

Now, if you think about this logically, until now, content and transactions have been separate.  That is, you went to CBS or Netflix for you entertainment, but you went to Bloomingdales.com to buy stuff.  Does this make sense?

Why not merge the two?

In other words, if you are going to have an ODN, why not have Bloomingdales TV (so to speak).  That doesn't mean that they run videos of what kind of stuff you can buy in Bloomingdales. That woudl be boring.

No.  Bloomingdales sells, (among other things), kitchenware, a lot of it. So you run a series like Master Chef on Bloomingdales TV, and while you are watching, you can also buy all the stuff you see on the 'show'.

It is going to happen because the technology for doing this is already here. No one has to invent an app.  No one has to write new code.