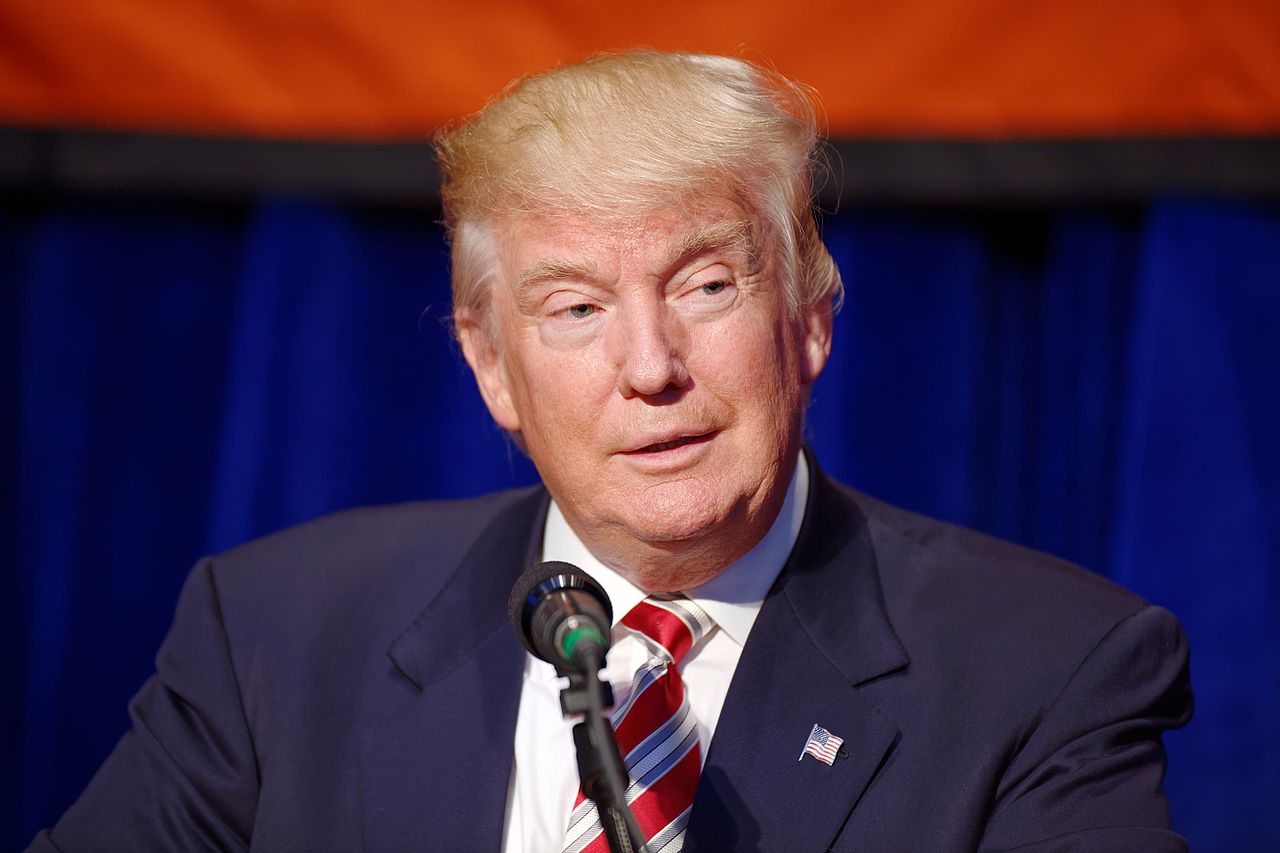 Now it all makes sense.

Now we can see what this whole two-year election process was all about.

It was never about the Presidency or the White House.

It was about TrumpTV.

And, with a built-in viewership of nearly 30 million people, the new cable channel should have no problem getting the carriage it needs from the likes of Time/Warner and Comcast. This is just what they need to prop up their sagging viewership. What would you rather watch, TrumpTV or ABC Family? Do I have to even ask.

Americans might have thought that they have been watching a political campaign these past 24 months, but they haven’t. They have been watching a Reality TV Show - one of the best, if not the best scripted and produced Reality TV Show ever. It had all the elements of a great Reality TV show - a ‘bad guy’ (that would be Mr. Trump), a ‘good guy’, that would be the long-suffering Hillary Clinton (even if she had some ‘bad’ elements); a shlepper Jewish uncle from Vermont and a supporting cast of millions. What made the show really great was that we ALL got to participate.

And, of course, the networks, who aired season 1, kept us on the edges of our seats (while always knowing the outcome). But it had to seem close - otherwise, who would keep watching?

Mr. Trump complains that there is a ‘media conspiracy’ afoot (what a great plot line! Who is writing this stuff?) Well, of course there is. And he’s a part of it. The conspiracy was to get the best ratings possible out of what hitherto had been Death TV. (I mean, come on, who really wanted to tune into the Republican National Convention when Bob Dole was running? The John Kerry Show? I would rather watch the infomercials on the Brazilian Butt Lifter Channel. )

But Trump? What a brilliant idea!

And the crazier he got, the more people tuned in. He knew it. The networks knew it. Roger Ailes knew it. Everybody knew it...except for you.. the viewer.

Even Hillary Clinton knew it. She knew that as soon as the networks cast him as the ‘bad guy’, they had to cast her as the ‘good guy’. That’s how TV works. You need a good guy and a bad guy to keep the plot line going. Ask anyone who produces these things.

John Podesta? eMails? Benghazi? Ach.. who cares. First, they’re boring. And confusing. And complicated. But more importantly, they mess with the plot line. You can’t have an episode of Law and Order where Elliot Stabler turns out to be a child molester. Won’t work.

So now we come down to the end of the season. We’re all going to tune in. “Will Donald go nuts at the last debate? Can’t wait to see...” And then, the audience vote on the Final Episode - Election Night. It will be bigger than American Idol! Who will win? And YOU get to vote.

I don’t know who came up with this format (Thomas Jefferson? John Adams?), but I know that TrumpTV figured out how to make it pay. This is going to make The Apprentice look like Leave It To Beaver. We’ll all be tuning in all the time.

We have succeeded in turning all public discourse in this country into one giant entertainment machine that runs 24 hours a day. Nothing is real anymore, but does it matter?