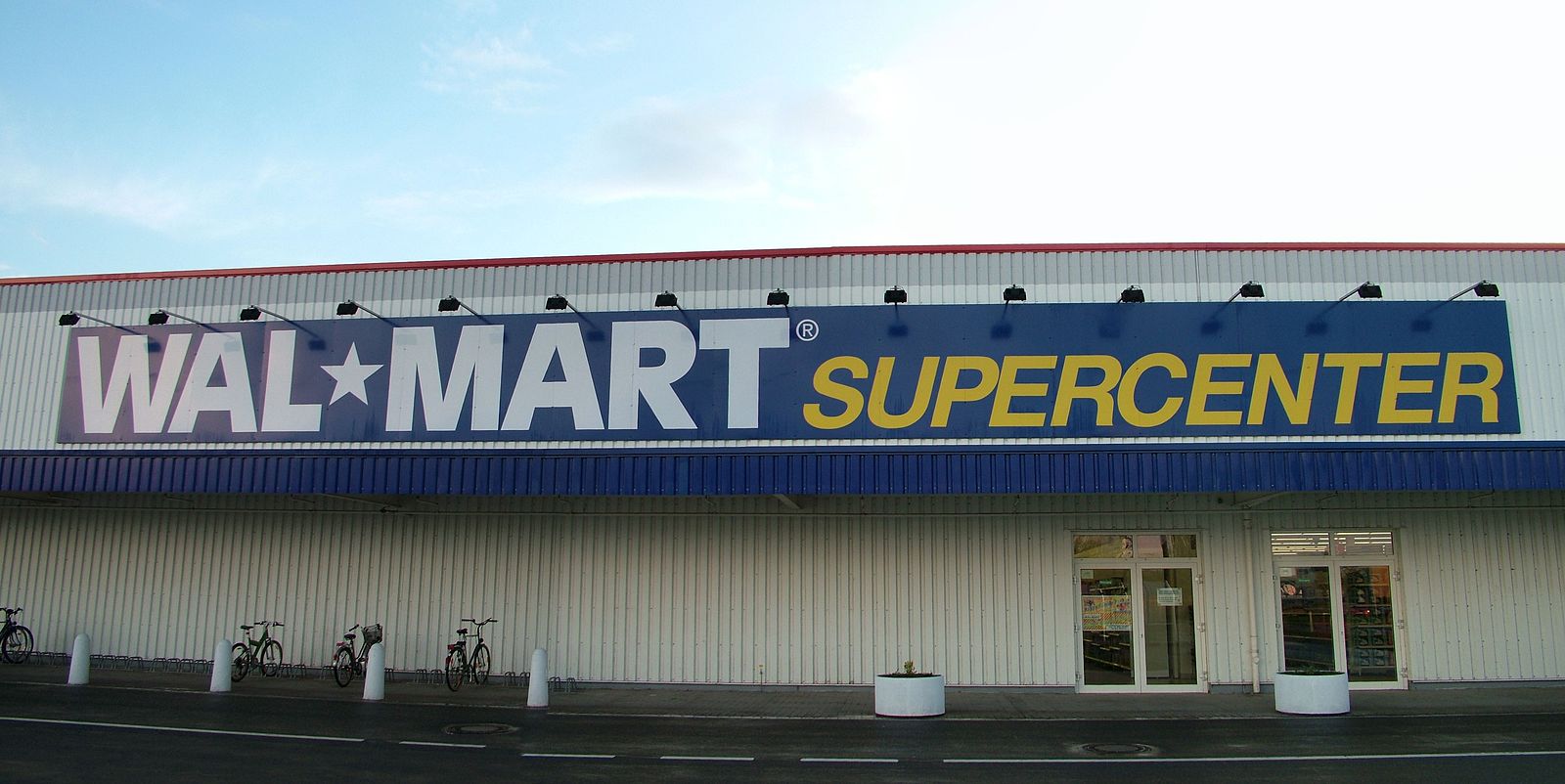 It used to be that there were only three networks (or in the UK, one - The BBC).

The reason for that was that there was a technological barrier to entry. You could not have a TV station (or network) unless you had access to the 'airwaves'. (Yes, TV signals used to be broadcast through the air!).  As the bandwidth was limited by the laws of physics, there was simply no room for additional TV signals, and as such, the access to the very small space was controlled by the government.

If you wanted to have a TV network or station... too bad. All gone.

Those who owned those very limited spaces had total and untrammeled access to massive audiences. Whole countries watched - as they had little choice.

The advent of cable in the 1980's (or satellites), meant that new territory had been opened up. But it was a quickly claimed and settled as the 'old west' had been in America.  Soonn that too was 'owned' by the likes of Time/Warner or Comcast, and they were willing to lease space out at a price.  A cable channel today sells for over $1 billion.

But then came the Internet, and suddenly anycould could get into about 3.5 billion homes worldwide for free.

This was going to have a big impact on conventional networks and cable channels - like making them worthless, but that is another story.

The first person to 'get' the change that web access wrought for TV and video was Reed Hastings, founder of Netflix. And of course, Netflix soared.  Today, it has a market cap of $149 billion. But nothing lasts forever, and it was not long before Jeff Bezos got into the game with Amazon video and TV offerings.

Walmart TV, a direct competitor to Netflix (and everyone else).

The interesting thing here, to me, is that it is pretty predictable that a lot of other people are going to get into this before it is over.

I could, for example, see Nike getting its own channel. NikeTV.

Why should Nike bother to pay a fortune to buy advertising space on ESPN, when they can bypass ESPN entirely and have their own sports channel.

And, of course, if there was (or is it were?) a NikeTV, why not skip ads entirely and just surround the video content with click and buy for Nike products.

Sounds good to me.