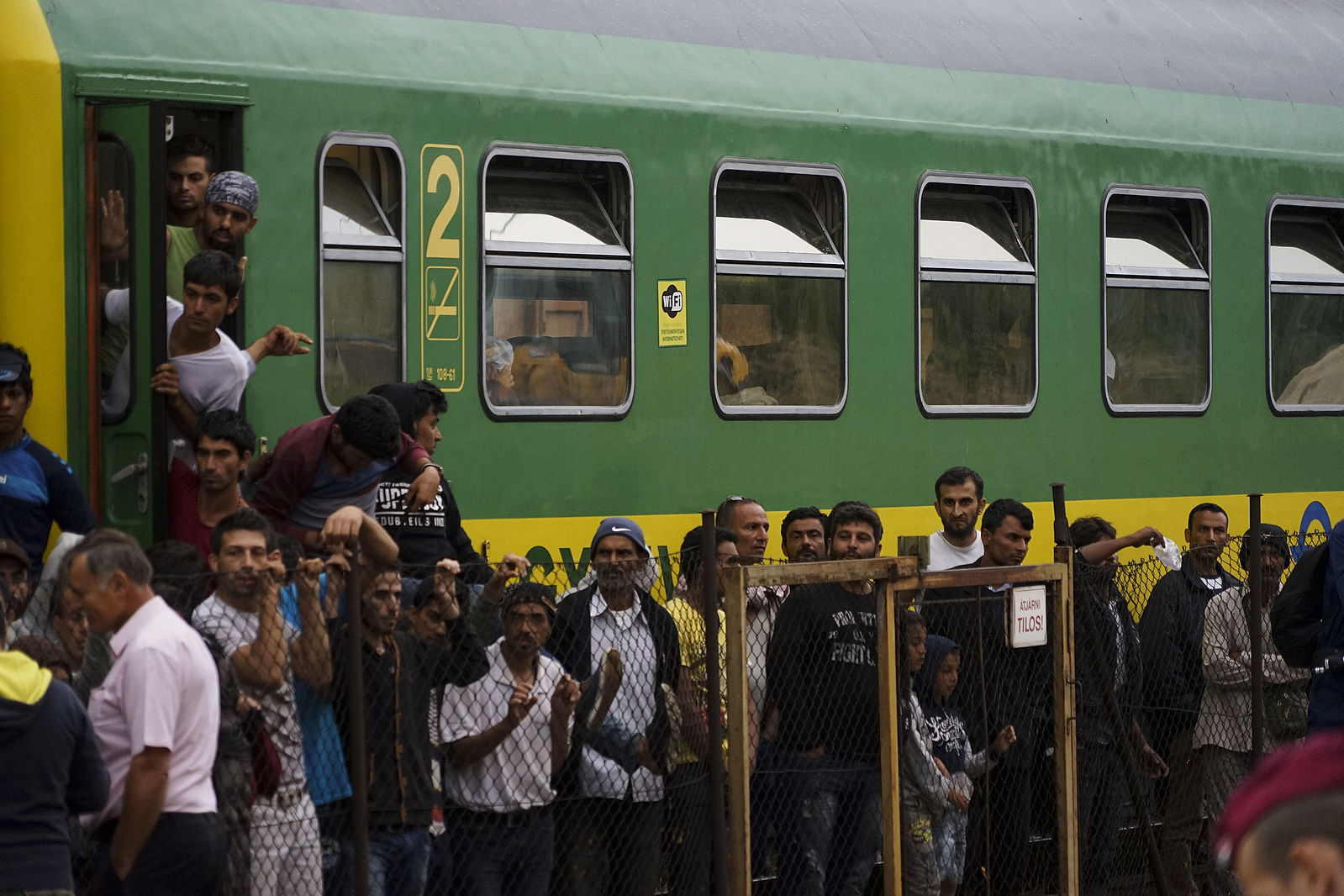 CBS has, I think, even fewer.

There's a reason for that.  Until very recently, reporting for television from anywhere in the world was both complex and expensive.  Camera crews, satellite uplinks, travel.  So coverage was 'limited'.

In the video journalism business we have an expression - if you didn't film it, it didn't happen.

And nowhere is that more true than in the world of television journalism.

What you see is what you get.

So a great many of the important stories that actually go on around the world are never filmed, hence never seen, hence never reported, hence unknown.

We may think we live in a world innundated with information, but in fact, when it comes to television journalism, the polar opposite is true.  The world you get to see, the things that become the center points of your view of the world are, in fact, perhaps .00001% of what is actually happening.

We all live in a television journalism desert, receiving but a few drips of content, doled out by large media corporations whose decisions are based not on journalism, but on economics. 'How much will it cost to cover that and what will it do for our ratings.'

Upon this we educate our public and upon that education vast political decisions - often life and death - are made.

Yet television the child of technology.

Without technology there would be no television at all.

And now, that technology is fast changing.  But will the industry respond in kind?

There are now an astonishing seven billion mobile phone subscriptions in the world.

(Four and a half billion people have access to a flush toilet).

This is REVOLUTIONARY (with all capital letters and in bold).

Seven billion people now carry with them, 24 hours a day, a device that allows them to capture video, edit it and share it with the rest of the world at no cost... or... to simply go live, from anywhere on the planet, at any time they want, again for no cost.

This is absolutely astonishing.

And it has massive ramifications.. and potential.

In 1960, AJ Leibling wrote "freedom of the press is guaranteed to those who own one'.

When he wrote that, getting access to a 'press' was expensive. Millions of dollars. Billions, if you wanted to have your own TV network.

It was so expensive in fact, that in Britain there were only two networks - The BBC, financed by the public via the government and ITV.  In the US, there were 3 - ABC, CBS and NBC, all privately owned by very very very rich men.

And that was it.

Over the years, the ownership of that 'gateway' to distribution of ideas and news and journalism has broadened, but not by much.  There are more channels, thanks to satellite and cable, but the ownership is still in the hands of the very few and the very rich.

But now, technology is going to change all of that.

It has, in fact, already changed it - it's just that no one wants to deal with the ramifications of that change.

For example: In the recent European refugee crisis we saw nightly thousands and thousands of Syrian (and other) refugees streaming towards Europe.  The networks were very good about getting their correspondents on the scene with cameras.

And many people watching noted that 'all of these refugees seem to have mobile phones with them'. The general take-away was 'how poor could they be?'

There is another take away here.

I am willing to bet that the vast majority of those million or so refugees were shooting video of what must have been the most traumatic experience of their lives.

500,000 hours of video of 'The Refugee Crisis' as it happened, by the very people it was happening to - AS IT HAPPENED.

I mean, from a 'journalistic' perspective.

Of all those 500,000 hours (or more, probably) of real life footage of what was actually happening - how much did you see on ABC or NBC or CBS or The BBC?

Would 'none' be a good anwer?

Because we can't 'trust' what 'they' have to say?

Because 'they' don't work for CBS or CNN?

Because we like to send 'our' people to cover 'their' story.

Journalists love to extoll a 'Free Press' until they are actually confronted with one.

And now, they are goiing to be.

Some smart person is going to come along and unleash the almost unthinkable potential that 7 billion smart phones making video 24 hours a day all over the world represents.

Think of this as the UBER of journalism times, say, a billion. Or more.