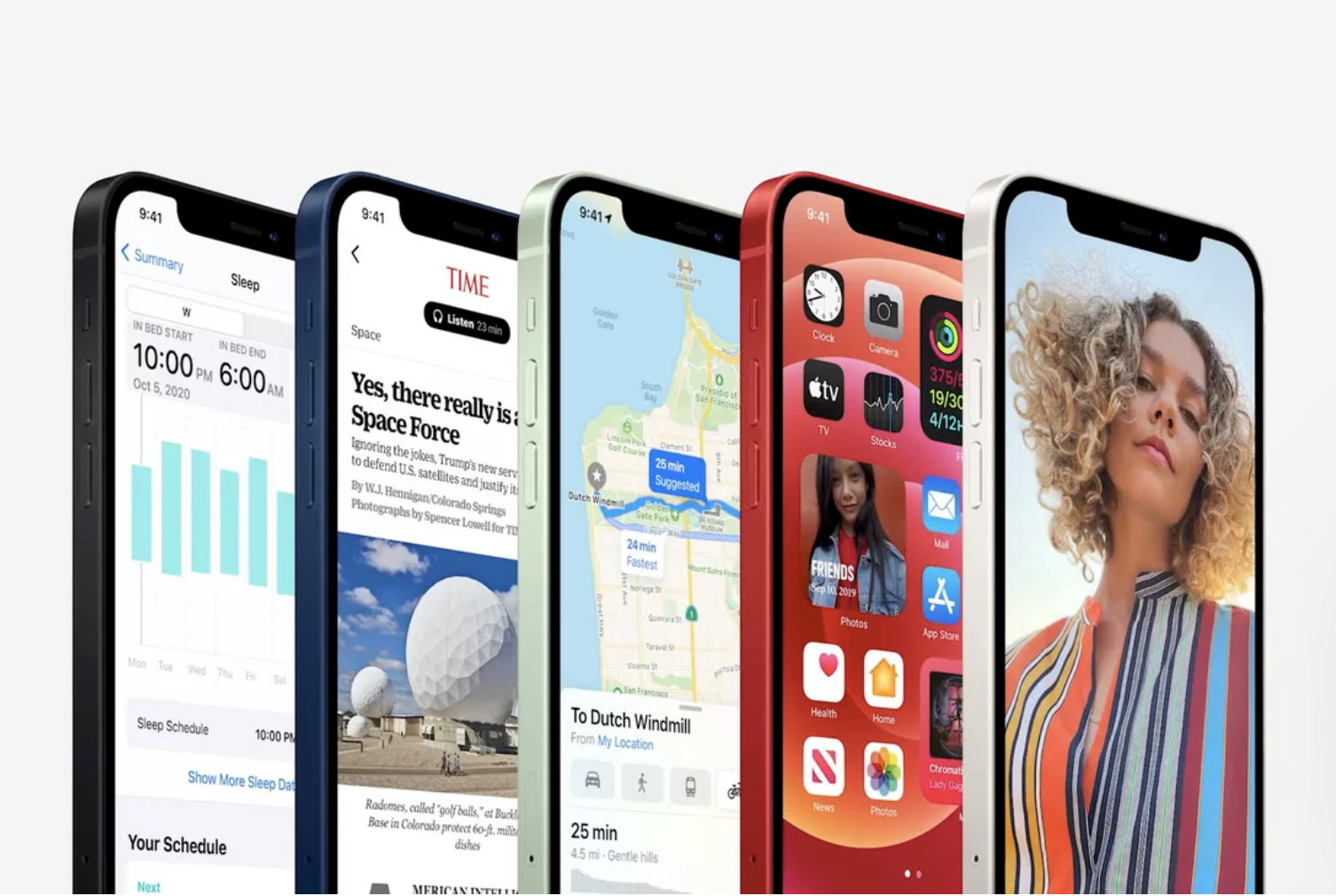 This week Apple announced its new line of iPhones to the world -- the iPhone 12. During a virtual event, Apple displayed four new models for iPhone which all have new camera systems, are 5G compatible, and a new display which is claimed to be much stronger than any phone screen before it. Like the 11 models, there is the standard iPhone 12, the iPhone 12 Pro, and iPhone 12 Pro Max. A new addition to the line this year is the iPhone 12 Mini -- a smaller and cheaper version as its name would suggest.

While the phone has a lot to discuss let's focus on what matters to us as video producers -- the camera system. As expected with any phone launch the new camera system is an improvement from last year's models.

All of the phones have gotten an upgrade to their wide-angle lens with a larger sensor that is going to not only make your videos sharper but also make them much more effective in low light. Low light has long been an issue for smartphone camera systems, but the iPhone is certainly making headway in that area making low light shooting more feasible with higher fidelity.

The ultra-wide-angle lens on all the models also gets a slight upgrade, but this is explained as a software upgrade rather than a hardware one to correct distortion with the image.

If you are going to get the iPhone 12 or Mini, those are the two cameras If you are getting a Pro model then your phone will have a third lens on it like with the 11's. The telephoto lenses on the Pro models get an upgrade as well. The 3-camera system on the Pro is definitely the best system for producing video. You get a lot of flexibility as well as sharper images. The telephoto lens on the standard Pro is very similar to the 11 models, but the Max gets an upgrade to a new larger 65mm lens.

One exciting new feature is that all four models shoot video with Dolby Vision HDR which automatically color grades your videos in the Dolby Vision standard. This is an amazing feat that happens in your camera app which just shows how much video technology they pack into these phones.

Another new feature that has exciting new possibilities for the video accessory market is the magnetized back of the phones. They now have magnets in the back of them for locking into wireless chargers, but there is also the ability to snap accessories onto the back of the phones. While Apple is showing accessories like wireless chargers and wallets that can be attached, it is clear that video accessory producers will take advantage of this new feature as well. This could mean magnetized mounts for microphones, lights, and much more.

The new phones are expected to ship in the coming weeks and are available for pre-order now.