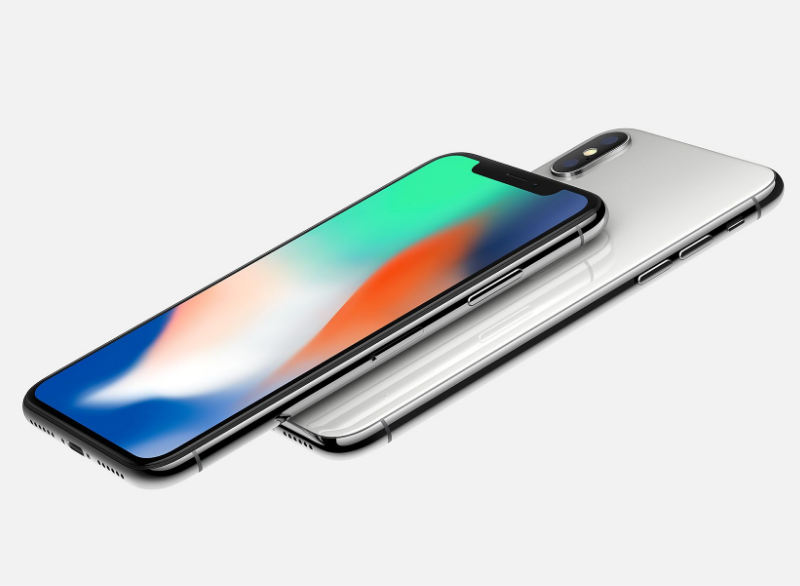 Yesterday Apple held its special new product event and announced three new phones: the iPhone 8, the iPhone 8 Plus, and the much anticipated iPhone X. Apple has made it almost a yearly tradition of releasing a new phone model, and each time there is a slew of new features and hardware that make the iPhone the phone to beat in the smartphone market.

The new phones continue Apple's commitment to making the iPhone's camera one of the most powerful on the market. Before the iPhone, smartphone cameras were not high quality at all -- they were pretty much just novelty features. Then the iPhone, and other smartphones after it, changed the way we think of camera phones and continue to strive to make the camera systems on their phones comparable to a standard digital camera.

This is also true of the iPhone's video capabilities. Just 10 years ago, before the iPhone was announced, it would have been almost unthinkable that you could produce professional quality video on a phone, but now, just 10 years later, Hollywood directors and established journalists use iPhones to produce their work.

Let's take a look at the new camera updates for the new phone models:

The iPhone 8 and 8 Plus are pretty much updates of the 7 model. The 8 has an all new 12MP sensor, deeper pixels and better color fidelity to remove noise in low light situations. The new A11 Bionic chip has special processing for photos and videos to help you get fuller colors.

The iPhone 8 Plus has a similar dual camera system that the 7 Plus had. It has a telephoto lens and a macro lens that give you options for the kind of video you want to shoot, and also can give a depth effect when working together to give your video a more cinematic look. The 8 Plus can shoot in full 4K video, and also updates slow motion capture to let you record 1080p at 240 fps.

The iPhone X has a dual camera system almost identical to that of the iPhone 8 Plus with optical image stabilization to make your videos look less shakey. Additionally the OLED screen with super retina display will give you the highest image fidelity on the screen of any smartphone. You can easily see how your image will look when you transfer it over right on the phone.

These iPhones are a little more expensive than previous models with the 8 costing you $699 with a contract, the 8 Plus costing $799 and the X costing an astounding $999. You can see details and pre-order from Apple.