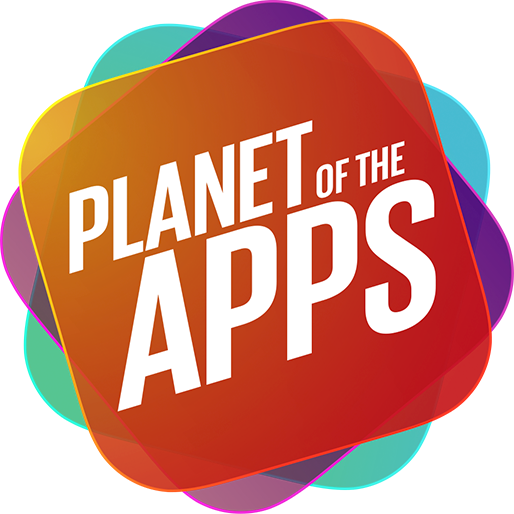 Apple has announced that it is committing $1 billion to original content for it's burgeoning online Apple TV network.

This is pretty good.

It does not compare to Netflix's $8 billion commitment, but I am not going to trash talk anyone who wants to spend a cool billion on original content.

Let's hope that Apple does better this time around than it's first foray into the world of original content - Planet of The Apps.

It was a kind of Shark Tank (or Dragon's Den for our UK readers) for, yes, App developers. App developers (for the iPhone, of course) were invited to the studio to present their great ideas for a new app to a bank of investor/entrepreneurs who would ask them hard questions and maybe or maybe not invest in the app.

This is what happens when you let engineers design TV shows.

Next up, Game of Codes?

Here's a complete list of what Apple has committed to so far.  (You'll note the Jennifer Anniston/Reese WItherspoon morning show... yeah.