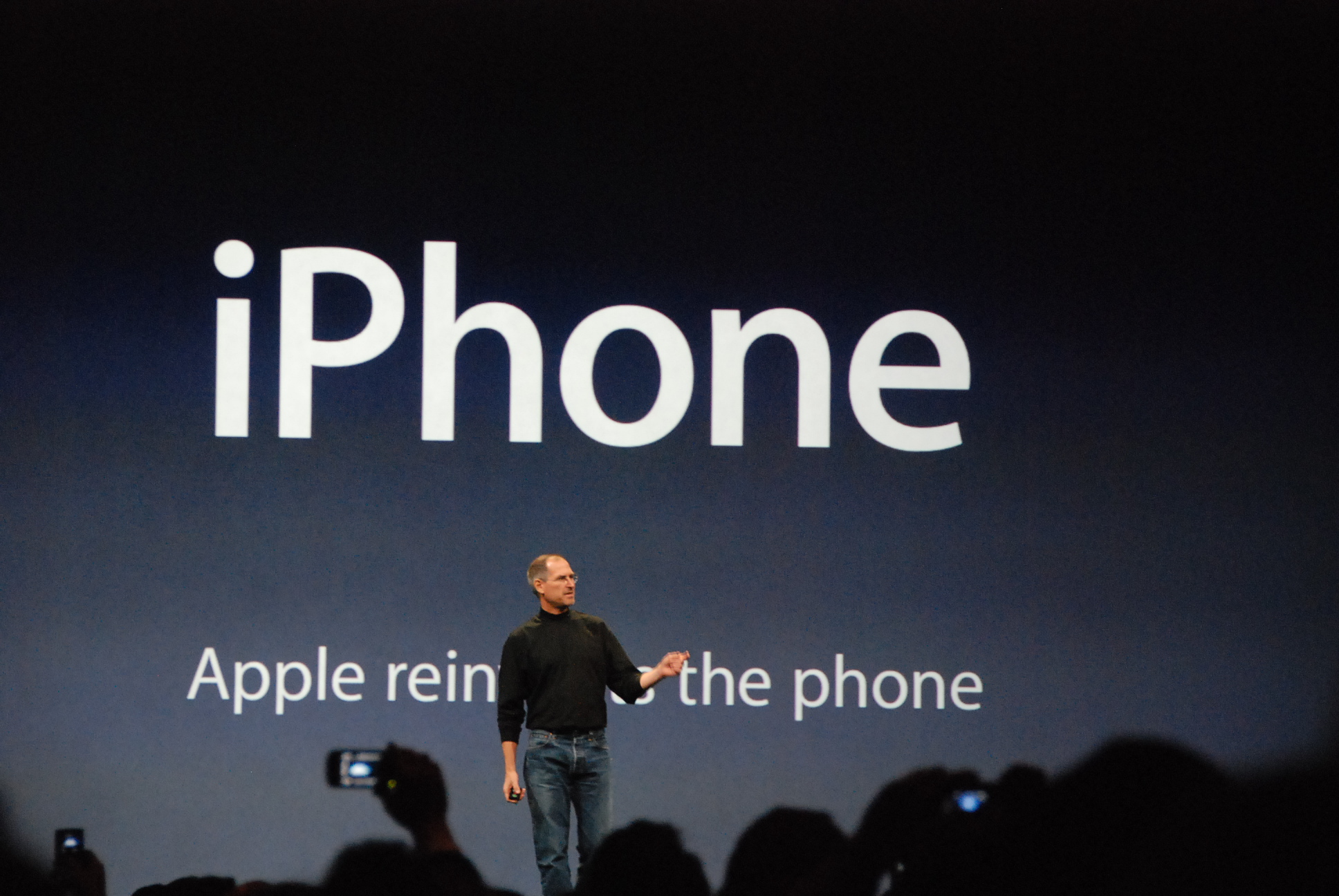 The fallout from the Harvey Weinstein revelations are probably just getting started, but yesterday, Apple's nascent toe in the water attempts at TV production was the most recent victim.

Apple, world-changer, most valuable company in the world, amazing technical magician has been making a series of tentative tries to get into the production business.

This makes sense.. in a way a least. The Internet is going to be where television (or whatever you want to call it), is going to reside. Netflix was the trailblazer, Amazon soon behind, and now everyone and their brother is going to be launching Online Digital Non-Linear Networks.  And why not?  Putting your content online means that you get into about 3 billion homes for free. That's a lot better than buying a broadcast license or a cable channel.

The Weinstein scandal is causing a lot of deals with Weinstein to be nixed, and yesterday it was announced that Apple was going to kill an Elvis biopic series.

What happened to Think Different?

Why so radical? Why not The Alexander Flemming Story?

How about The Story of The Titanic?

How about The Flintstones, The TV Series?

What is the matter with you?

This is how you Think Different?

Thank God for Harvey. You have avoided yet another fiasco.

The last time Apple took a crack at original production they came up with a TV series based on apps. On apps!!

Look, you are an amazing engineering company. That is what you know how to do. Stick with it!!

This reminds me of when SONY pivoted from making stuff to making movies.

And in doing so, they lost the thread. The company that had invented the future in the 1970s (Walkman - ask your parents.. Trinitron... Betamax) got bogged down in Hollywood crap and stopped inventing the future.

Hollywood is filled with creative people with amazing ideas. (I happen to have my own screenplay right here..)

Stick to what you know how to do.

After all, does anyone want to buy the Weinstein Phone?