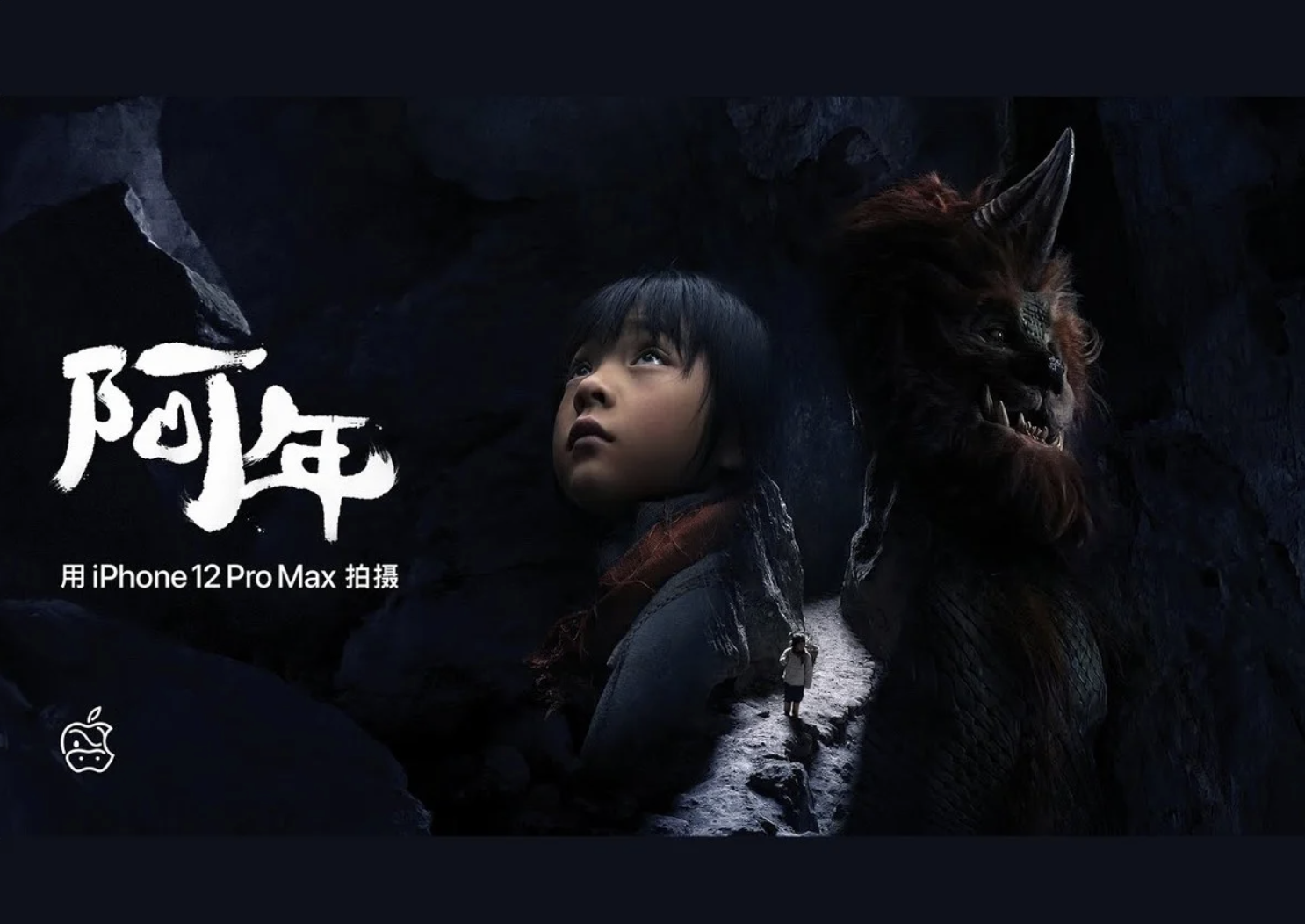 Apple has released Nian, a new short film in its Shot on iPhone series demonstrating the video capabilities of the iPhone 12 Pro Max. The short film was produced for Chinese New Year and is directed by Lulu Wang.

Shot completely using an iPhone 12 Pro Max, this film truly demonstrates the power and value of the iPhone, and smartphones more generally. Each new iteration of the iPhone always has an upgrade to the device's camera system, and over the years they have gotten really good -- and this is true with most other smartphones.

The iPhone Pro Max 12 shoots in 4K, has three different lenses on the back that capture incredible images, and with accompanying apps you can take manual control of the camera system, edit your videos, and share them with the world at a tap.

The smartphone has millions of dollars worth of production equipment built right into it. Producing professional movies or whatever you want on an iPhone or smartphone is not only entirely within the realm of possibility, it is being done on a professional level outside of films produced by Apple.

Why would you go through the trouble of buying or renting an expensive "cinema" camera when you can achieve the same effect with something that you already have in your pocket? Whether it's an iPhone 12, Pro or not, or another smartphone model, chances are that the camera system on it is good enough to produce professional video.

While this film was produced and released in order to sell more iPhones, there is a good lesson here. While the iPhone is an amazing video tool, it is about how you use it to make great content. The flexibility of the phone, due to its size and durability, opens many new doors for you in video production. You can put the phone in interesting places to get shots you wouldn't be able to get; or you can mount the phone to something or someone.

If you're looking for some inspiration check out the behind the scenes video below: