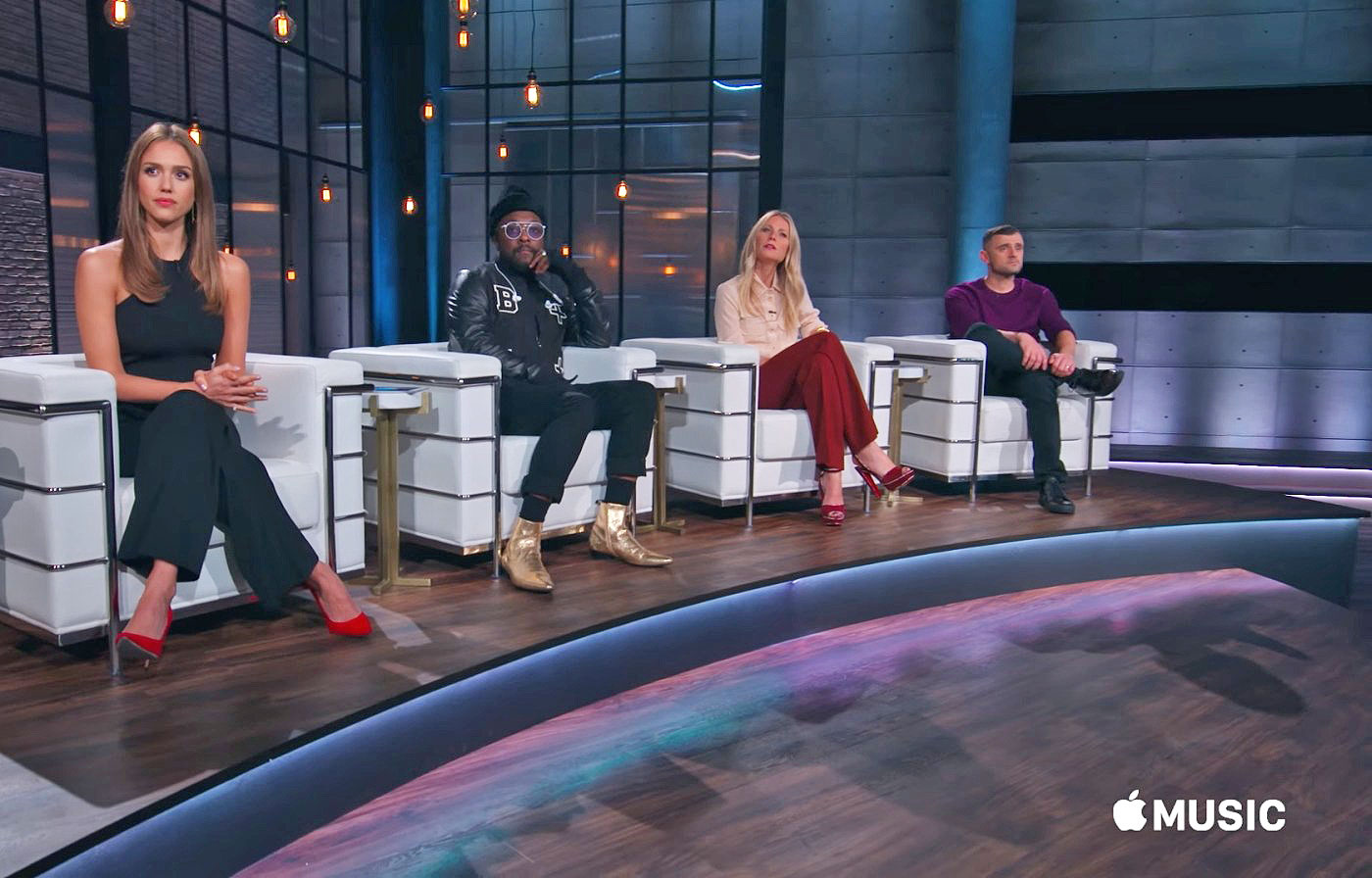 It seems like everyone is getting into original programming these days -- well except for Vimeo. Apple has joined the ranks of Netflix, Hulu, Amazon, and soon Facebook with the release of their new original TV show Planet of the Apps. The show is available on Apple TV through the iTunes app and is, as Variety puts it, "a bland, tepid, barely competent knock-off of 'Shark Tank.' A tough review, but a fair one.

The show centers around contestants who have ideas for an app and pitch them to a panel of investors who rate the pitch on iPads. The show shows almost zero imagination (save for the weird escalator thing) and is a opportunity squandered for the company's entrance into content.

What Apple has produced is a network game show. They took a safe model from traditional TV and jammed it into new technology. Sound familiar?

This is what most companies do with new technology. Just jam them into the already tested model and hope for the best. When in reality, the new technology offers unique and unprecedented opportunities to create something new, to do what was not possible previously.

Now, we won't spend this whole article describing what went wrong with Apple's show (you can check out the video above for that), but rather let's think about what could have been.

Instead of building a giant studio, hiring celebrity judges, a 'hair and teeth host' and making it a huge production, they should have sent out iPhones to the world and get real stories. Even if they wanted to make a competition show about apps, don't bring them to a studio, send a VJ to the garage where the app is developed and get the real story. An Apple show shot all on iPhone, now that's product placement we can get behind.

Apple is after all the company behind the revolutionary iPhone, which has disrupted the video world like no other small camera before it, so why not utilize it in more ways than just product placement. Apple is probably best positioned in addition to Facebook to enter the original TV content market, and to add to that they have the advantage of being the company that brought us the iPhone. It's a simple connection, but the bright lights of the studio blinded them in this case.

Opportunity squandered Apple, but it's not too late.