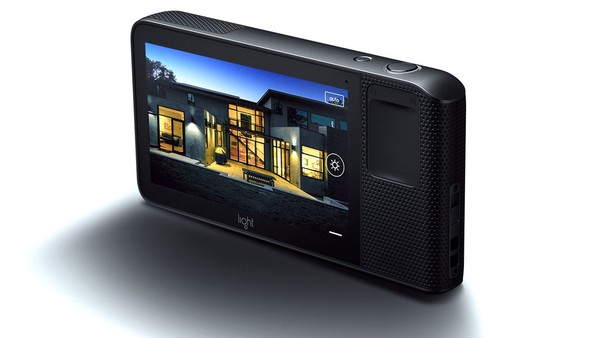 Arrival of the Mega Camera

Today, of course, the APC III is a musuem piece. (and so is the APC MMMCVIII or whatever would have succeeded it).  The terrible and astonishing imact of Moore's Law made my very expensive super computer a paperweight (if we still had paper) in very short order.

My passion is photography, and a very few years ago, Lisa bought me (a very big surprise), the world's best camera (in many people's opinions, at least, the Hasselblad H4D).  This  monster of a camera gets astonishingly great photos - 40 megapixel (or 50 with the right back), has beautiful lenses (that are very BIG) and costs as much as a car.  But the images can't be beat.

Today, the Financial Times reported on a new camera - the 'megacamera', manufactured by the Light Company.

The camera, which is pretty much the size of an iPhone, is able to take astonishingly complex photographs with a resolution of 52 MPs. It does this by, in a sense, combinging the fire-power of 16 'traditional' small phone-like cameras (and their lenses) into one.  The camera shoots, effectively, at 16 different exposures all at the same time.  The resulting data file allows you to play with a wide range of exposures, depths of field, etc.. It also has a variety of lenses, but not in the physical glass sense, but rather (and here the science begins to elude me) a series of folding mirrors.

In any event, the results are reported to be 'mind boggling'. Which i suppose they are.

The camera also retails for $1699. Which is about what the strap for the Hasselblad costs.

(Not that I don't love the Hasselblad! Maybe I am old, but there is something physically satisfying about the lenses and weight and resounding click and all that).

In any event, what happens to still cameras does not take long to translate to video - so I think we can all safely assume that smart phone sized video cameras that can beat the pants off of Panavision is probably not so far away.

Making the cost of a 'major motion picture' (so long as you keep the special effects down), more and more attainable - not to mention stunning photography for non-fiction work as well.