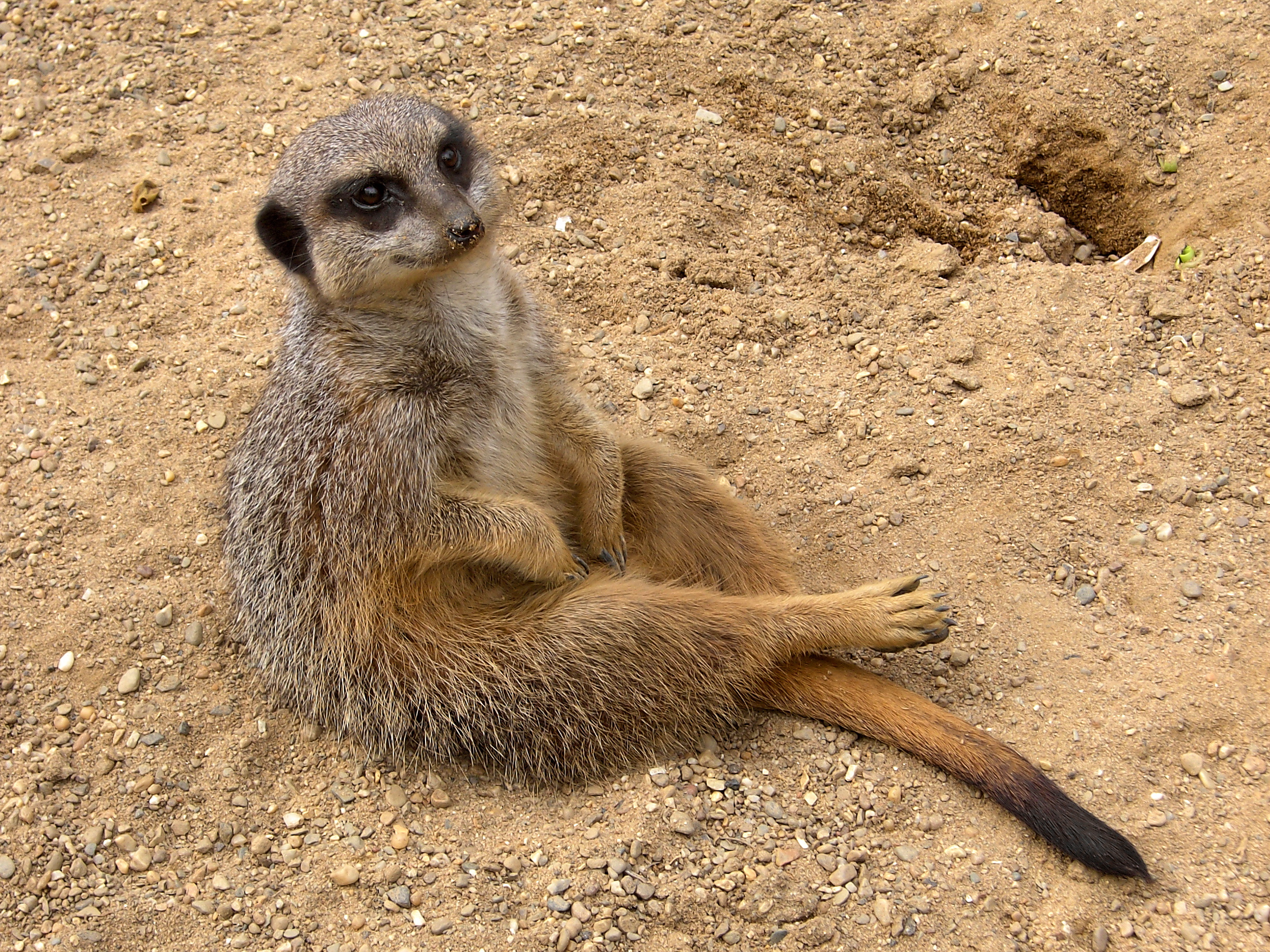 A year ago, Meerkat was hot hot hot.

The live streaming app was dominant.

Launched at SXSW, it was everyone's favorite.

It raised $12m at an intial valuation of $40m, but it looked like the sky could be the limit.  They made a deal with Twitter, and the chatter was in the range of a billion.  Lots of people wanted in.

Now, everyone wants out.

If they could get out.

But probably no one wants to buy their shares.

“The year started on a high note. … But over the year, it became rougher waters,” the email read. “Mobile broadcast video hasn’t quite exploded as quickly as we’d hoped. The distribution advantages of Twitter/Periscope and Facebook Live drew more early users to them away from us and we were not able to grow as quickly alongside as we had planned.”

Yeah. Well, that is one way of looking at it.

The company was going to 'pivot'.

This is silicon valley talk for 'I dunno, let's try something else.'

If you want to read where they are 'pivoting', you can check it out here.

And it's very competitive.

Tomorrow, I am giving a talk to a group of Danish journalists. I am going to livestream it on Facebook.

All I have to do is hit a button on the FB app on my iPhone and I am suddenly livestreaming to the world. Including to Copenhagen, for those who cannot make the talk.

And it costs me nothing.

What does this mean for us at TheVJ?

It means that getting fixated on building apps is a waste of time.

I am much more for a sure thing.

And what is that sure thing?

As more and more platforms are created, as more and more screens are up and running, as there are more and more cable, satelliter, OTT, online, phone, tablet and whatever.... they are all going to need content

Content is going to become the biggest industry in the world.

And that's what we are here to do

And show you how to do it.

As Rubin says about the new direction for his company....

"Rubin won’t talk much about his company’s new focus."