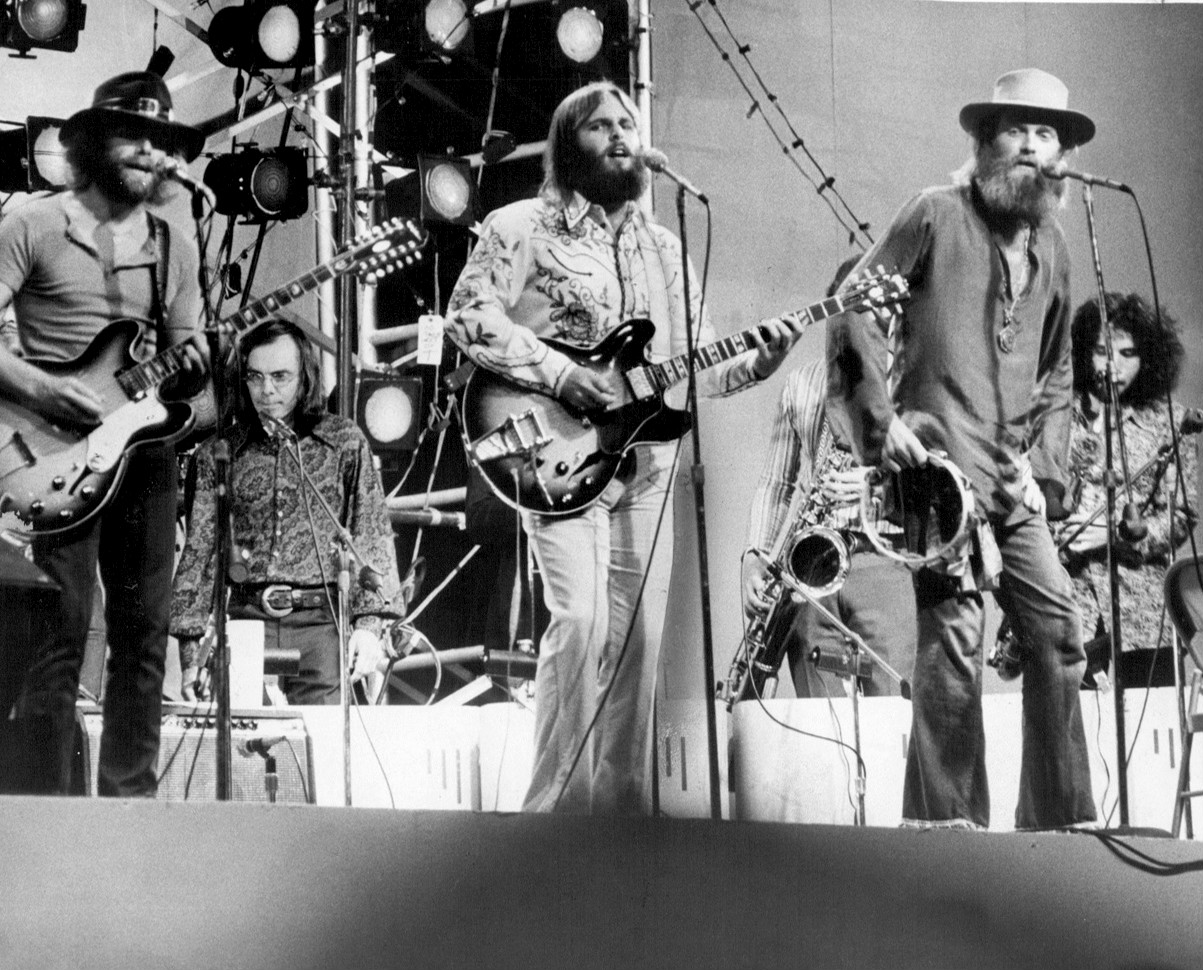 Somewhere, buried in the attic or in some storage room long forgotten, is our collection of LPs,

In another time and place, we would save our money and then head over to Tower Records to thumb through case after case of LPs, (or long playing 33 RPM - that would be 33 revolutions per minute) vinyl records.

These albums contained 12 songs, one or two of which you might have loved, The rest were sort of there as fillers. (There are exceptions to this rule, notably The Beach Boys Pet Sounds or Carol King's Tapestry). But overall, you had to take all 12 songs. There was no way out. This was referred to as bundling.

The same rule of bundling applied to your cable company. You might only watch 2 or 3 or perhaps even 5 of the more than 500 or sometimes even 1,000 cable channels that were offered, but again, you had no choice. You had to pay for the Home Shopping Network whether you wanted to see it or not.

The digital age might also be called The Unbundling Age. That is because going digital allows you to break stuff up.  For example, iTunes was one of the first places to allow you to buy by the song, thus smashing up the old LP system.  Even if the Grammys still have Album of the Year, it's an anachronism in the age of streaming music.

In Germany, a new company called Blink has just raised $35m for what it thinks will solve the online print problem - it unbundles print articles and even chapters of books for a monthly fee. This is a little different from what Apple presented last month at it's annual MacWorld conference - an iTunes for content.

So far, unbundling has only been applied to the end user - the consumer of content. But what about the creator?

If you are in the music business, you are probably now far more concerned with getting your one song on Tidal or some other streaming service than you area about cranking out a whole album in the studio.

For the video maker?

The advent of iPhone and smartphone video has been great an unbundling the video creation side.  You no longer need to work for a network or TV station or even a production company to create video content.  You can do it on your own. You can make one or two videos, as opposed to having to produce half-hours or hours.

But how do you monetize?

So far, there is something of a mismatch in the marketplace.

Print became unbundled a long time ago.  Legions of freelance writers worked on their own, at home, cranking out content for magazines, newspapers and book publishers.

Where can the freelance VJ go?