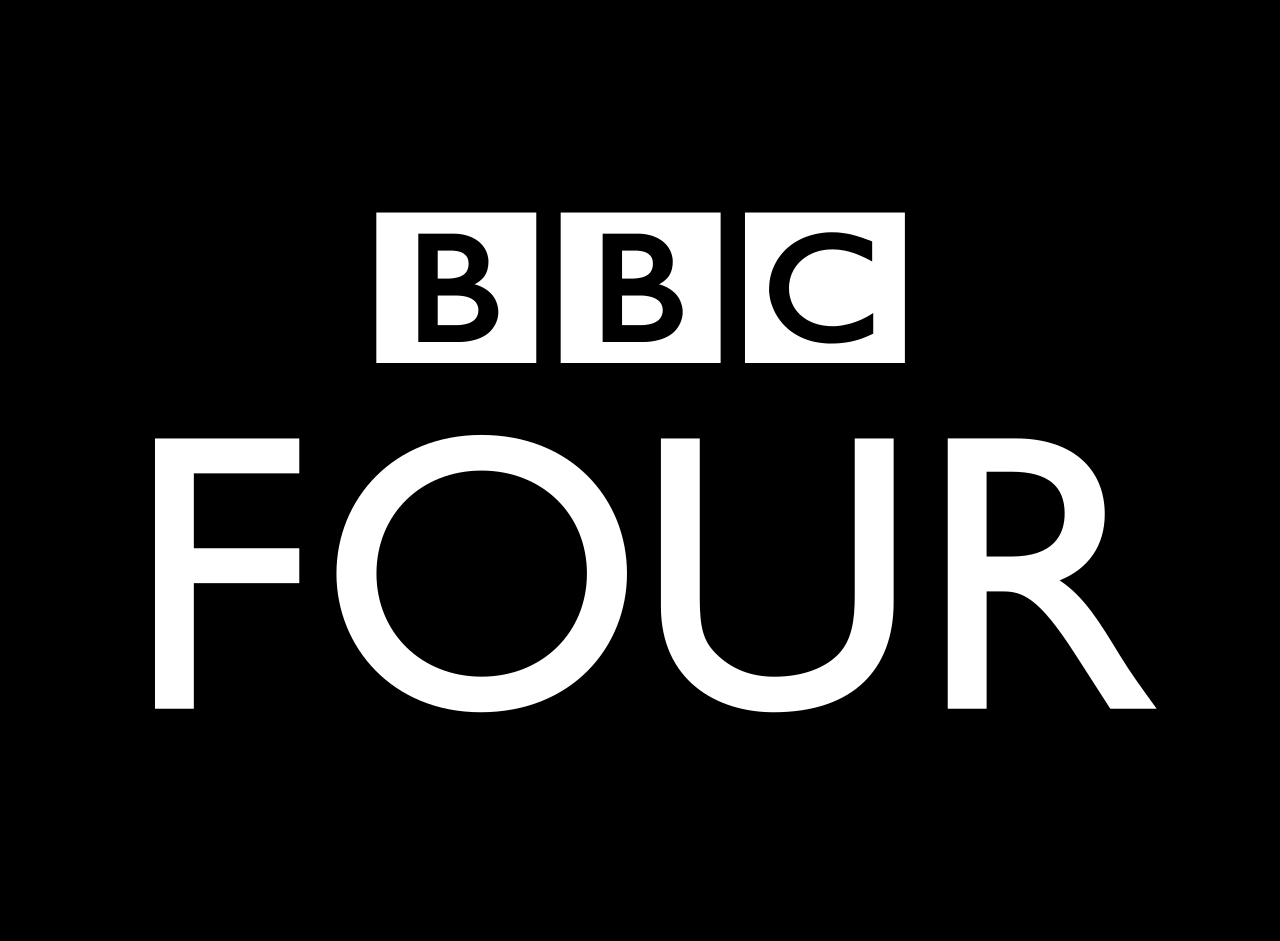 BBC 4 Gets It Wrong

Of all the channels that The BBC presents on television, I like BBC4 the best.

It’s the home of some of The BBC’s most intelligent programming.

So it was with a great deal of disappointment that I read in this week’s Guardian that BBC4 was going to cease commissioning original programming and was going to become an ‘archives only’ channel.

This is a mistake.

This is, in fact, a very big mistake.

I understand that The BBC has to cut costs. They have already cut some £880 million out of their budget, but it seems worse is yet to come.

“But while its annual savings are expected to rise above £950m by March next year, the BBC said the hardest cuts are yet to come and “further savings will involve difficult choices that will impact programmes and services”.

The expense here is not in the commissioning of original programming, the expense is in the way that those programs are produced. Many are produced in what is probably the most cost-ineffective manner possible.

Many are made like Hollywood movies, with enormous crews. Just watch the credit roll on some of these things — they are almost as long as the program itself.

This incredibly expensive way of producing TV content may have been the only way of doing it in 1965, but those days are over. Technology has changed all of that.

If you are running a TV network, the last place you want to cut is in the content that people watch. This is particularly true for The BBC, which is not run for profit but rather entirely for the benefit of the viewer. The BBC can afford to take creative risks. It can and should be a showcase for new, creative and experimental talent. Archives are the antithesis of that.

We have been in the business of producing TV shows for more than 30 years, but we do them in a very different way. Instead of using massive crews, we produce TV shows the way books are written — by one person with a passion and a vision. And these days, with an iPhone, because that is all it now takes.

Think the content suffers? Rather, the opposite, I would say. When you cut out all the ‘crew’ and the production companies, you cut the cost so deeply that you can afford to take risks, try new things, be bold.

Here’s a good example of what is possible for BBC4:

Mikael Strandberg is a Swedish explorer. We found him on Kickstarter. He wanted to cross Siberia in the dead of winter in search of The Coldest Place On Earth. We taught him to shoot and cut and produce his own TV. Then we sent him off on his own. Here’s the camera, there’s the door.

This cost next to nothing to produce, at least not when you compare it to ‘conventional’ network costs. BBC4 could do this all day long on what they probably spend on lunch.

It’s not the budget, it’s how you spend it.

British Army vet Jeremy Curl wanted to cross the Sahara alone in search of neolithic rock art in the Tibesti Mountains. As with Strandberg, we taught him to shoot, script and edit on his own and send him off. Compelling television for the cost of print.

I have written to Cassian Harrison, BBC4 Controller to explain all of this.

So far, no answer.