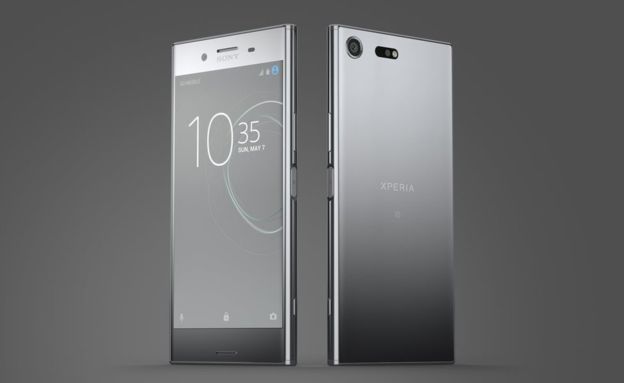 Sony announced at the Mobile World Congress (MWC) 2017 a new phone that would have a camera that could shoot up to 960 frames per second.

Slow-motion videos are a hot trend right now. Everything looks better in slo-mo. Not all slo-mo is the same though as it takes some internal camera functions to get great slo-mo. Specifically you need a camera that can shoot at a high-frame rate. This is why many slo-mo videos taken on phones do not look very smooth, because they do not have the many extra frames needed.

That is no longer the case with this new phone from Sony. Shooting up to 960 fps means that there are plenty of frames to expand time out to get that cinematic slow-motion look.

Leo Kelion reports from MWC 2017 for the BBC:

The Xperia XZ Premium captures video at up to 960 frames per second (fps).

The achievement was made possible by a new type of image sensor that has built-in memory of its own.

Sony's smartphone market share is small, but it usually makes its sensors available to rivals about six to 12 months after they debut.

"Despite this being one of the best devices at MWC, I don't see it changing Sony's fortunes," commented Francisco Jeronimo, from the market research firm IDC.

"If you go through Sony's financial statements you can see it now makes more money from selling phone cameras to its competitors than selling its own smartphones, which is quite remarkable

"So, its phones are a way to show off its capabilities, and the new camera is outstanding - not just the slow-mo but also the picture quality."

Sony shipped about half as many smartphones in 2016 as the previous year and has about 1% share of the market, according to IDC, putting it in 17th place.

Read the full article, see an demo of the phone and see other news from MWC 2017 here.