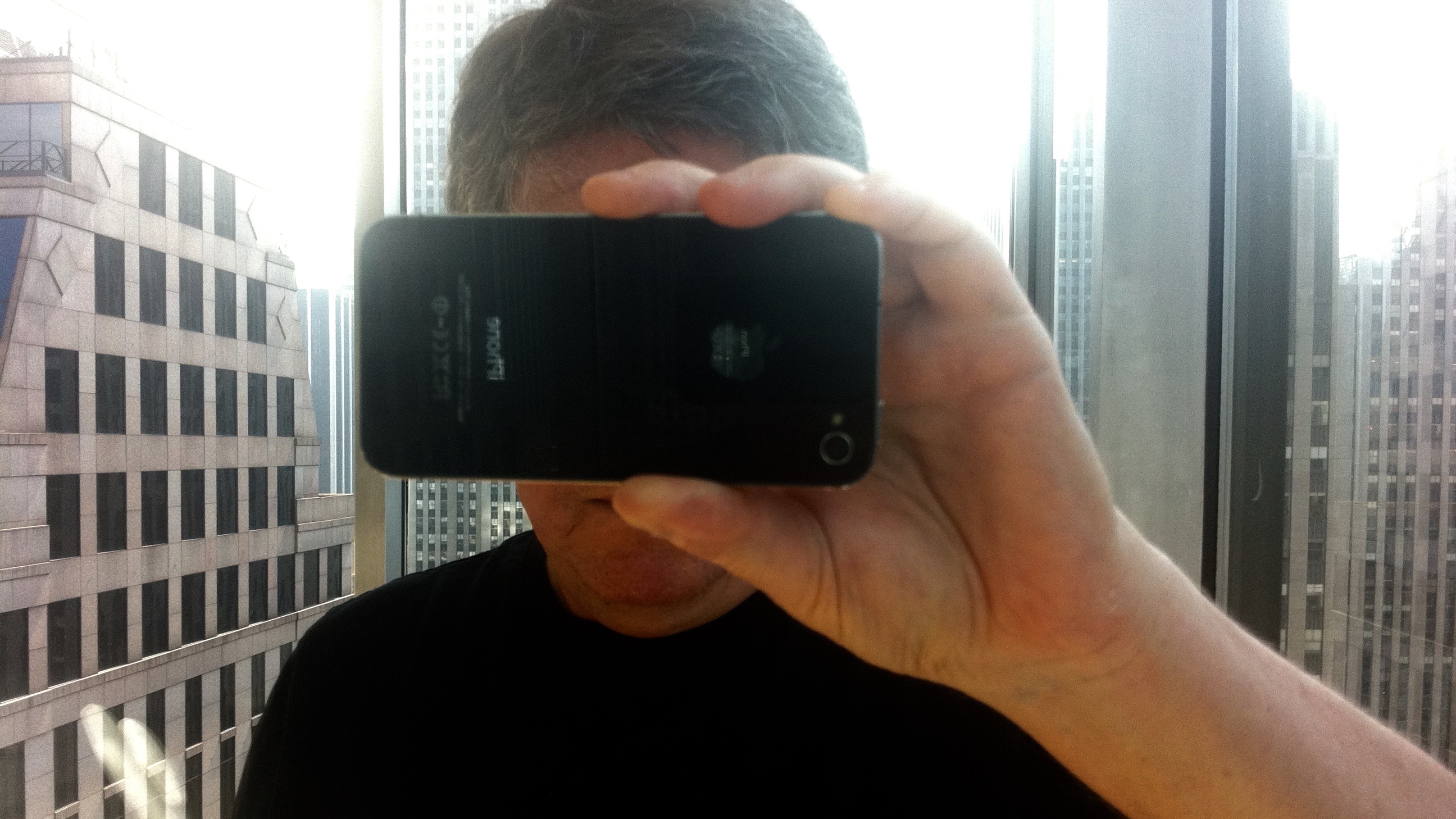 BBC: What journalists and film-makers need to know about iOS 11

Another year, another new iOS.

Apple has just released it's new iOS, iOS 11, in anticipation of the release of it's new phone model. Apple usually releases new iOS directly before a new phone to catch up the old phones to new features for the new model. With each new iOS comes a new look, feel, and a slew of new features. Marc Settle for the BBC takes a look and shares with us what's new and what it means for mobile video producers and mobile journalists.

One of the first changes outlined by Settle is a new storage management system. While this feature is built for the newer models of phones (you may still have storage trouble with your 16gb iPhone 5) and will help manage free and unused space to maximize your phone for storing all your video and photos. One of the biggest issues with mobile devices for video is managing storage space as HD video can quickly overload your device's storage. If you have problems with your phone's storage and don't want to constantly plug it into your computer to transfer files off of it you may want to look into something like the SanDisk iXpand.

Next is the camera app. iOS has changed the way in which photos and videos are processed to make sharing and storage much easier and more efficient. Additionally, there have been features added to the "Live" photos feature that lets you edit them as well as convert them to video for easy sharing across social platforms. Another new feature introduced with iOS 11 is the ability to record your screen. This is something that Apple has been hesitant to do, but finally have heard the voice of their consumers and are now going to let you natively record your screen. This is great for grabs of web content, maps, and instructional videos.

iOS 11 is a minor tweak to iOS 10 and won't leave many people confused with what they are looking at. Overall it takes what is already in place and makes some minor improvements to better the user experience. While this is not a drastic change, we will certainly know more about how powerful the iOS is when the new phone is released later this year which is expected to continue to improve on the iPhone's already impressive camera system.