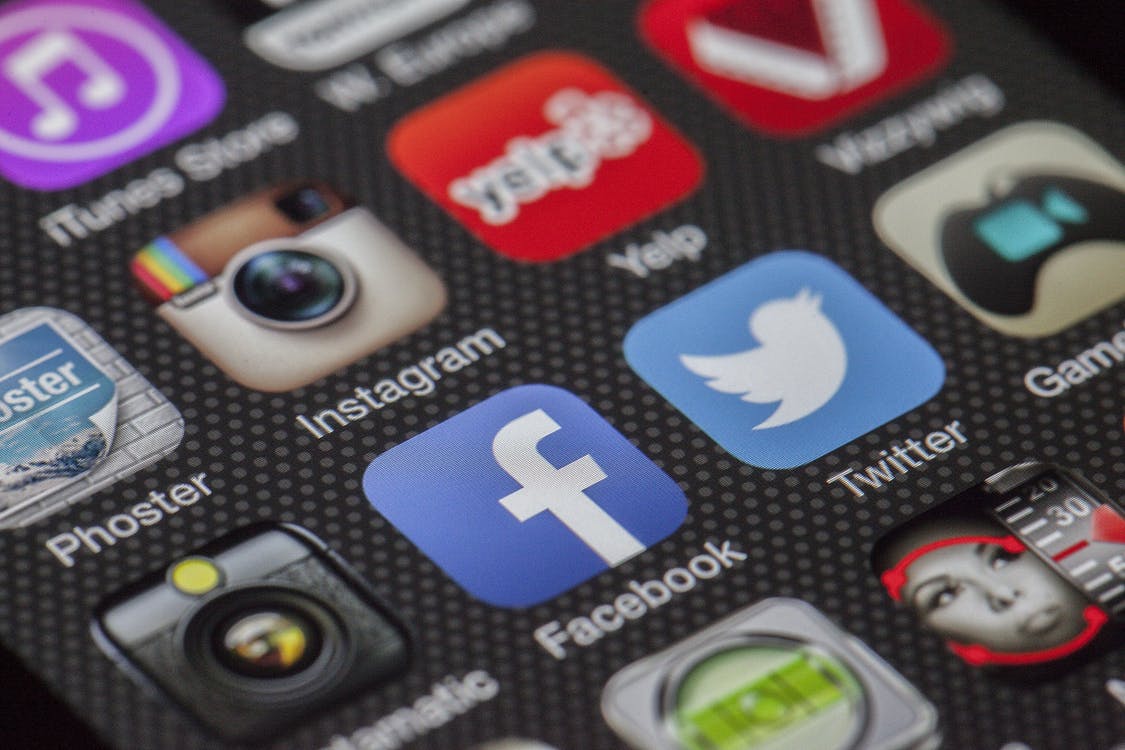 It should be no surprise that we love smartphones. Particularly, we love producing video with smartphones. They are lightweight and unassuming, and they can shooting full HD (some in 4K now), you can edit on them, and you can share directly to the web from them. While the video that you can shoot on a smartphone is stunning, there are some apps that can help you make it look even better. Here, with a lot of some of those apps, is a video from wolfcrow:

Obviously this list has more apps than you'll need, but this is a great reference for you to use when looking for video apps out there. We are surprised that Filmic Pro and LumaFusion are missing from this list, so we think you should consider those two as well (Filmic Pro for shooting, and LumaFusion for editing).

Looking at the apps on the list, we think you should really consider downloading a few of them right now. Firstly is iMovie (or if you are on Android: KineMaster). No mater what you are shooting with your phone you need to edit it. While there are ways to natively edit on most phones in your camera app, having a dedicated editing app that lets you put multiple clips together, add graphics and music, and share directly to the web is important for your workflow. A nicely edited video is a marker of what is professional vs. what is considered amateur. Next, we recommend Mavis or Filmic Pro. While the native camera app on your phone is pretty good and most likely lets you adjust things like exposure and focus, Mavis and Filmic Pro give you unrivalled control and an interface that makes it easy to adjust your shot so it looks just like you want it to, and then lets you lock those settings so it doesn't refocus or adjust right in the middle of you clip.

Smartphones are increasingly becoming some of the best video tools out there and amazingly they are already in the hands of millions of people around the world who can use them to produce professional video and make a career in video. If you want to then all you have to do is get the right training and start producing.

Got any other apps not on the list that you really like? Let us know in the comments.

See more about apps and video gear in our Equipment Section.