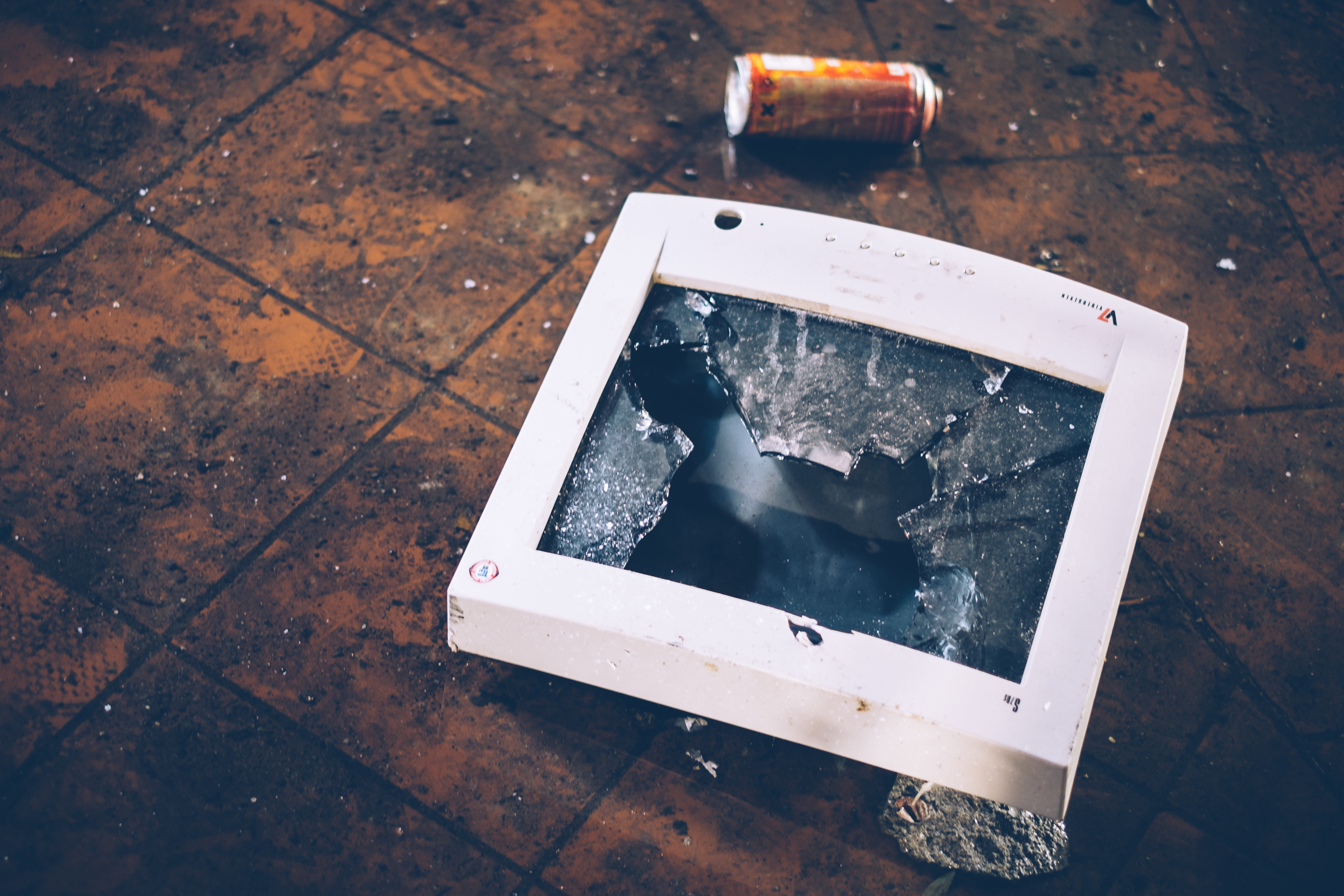 Bloomberg: Retailers Are Going Bankrupt at a Record Pace

Bloomberg reports that brick and mortar retailers are filing for bankruptcy at record rates mainly due to online shopping. The Internet has disrupted the way that many industries are run, but the effects have been most noticible in retail and media.

Retail is bubble that is set to burst (or is already bursting). There are too many stores in too many locations that sell merchandise with not enough people using them. Rather, people are using the web to purchase merchandise and, if anything, are using the stores for information on products or cost comparisons.

The same can be extended to media, and television specifically. There are too many TV channels, with not enough viewership to support the existing model, which relies on advertisements. Too many people are going to the web to watch TV where they can get it in many cases for free.

This brings into question the entire model of traditional TV, where you pay a company to provide you with a set number of channels to choose from and you pay them monthly for access. What the Internet is forcing media companies to do is to go it alone and try to create an audience on the web any way that they can and sell their own advertising. More and more you will see companies circumventing the cable companies to just reach their viewers on the web and sell their own ads.

Furthermore, this empowers more and more independent TV companies to come along and find their own audiences on the web. You could be one of those independent channels. The big thing that the Internet has done, whether its for TV or shopping, is reduce signifigantly the barrier to entry into a market or industry. Have a t-shirt design, you can sell it yourself on the web; and the same goes for TV.

Retailers are filing for bankruptcy at a record rate as they try to cope with the rapid acceleration of online shopping.

In a little over three months, 14 chains have announced they will seek court protection, according to an analysis by S&P Global Market Intelligence, almost surpassing all of 2016. Few retail segments have proven immune as discount shoe-sellers, outdoor goods shops, and consumer electronics retailers have all found themselves headed for reorganization.

Meanwhile, America’s retailers are closing stores faster than ever as they try to eliminate a glut of space and shift more business to the web. S&P blamed retailer financial struggles on their inability to adapt to rising pressure from e-commerce.

Urban Outfitters Chief Executive Officer Richard Hayne said as much on a conference call with analysts last month. There are just too many stores, especially those that sell clothing, he said.

“This created a bubble, and like housing, that bubble has now burst,” said Hayne. “We are seeing the results: Doors shuttering and rents retreating. This trend will continue for the foreseeable future and may even accelerate.”