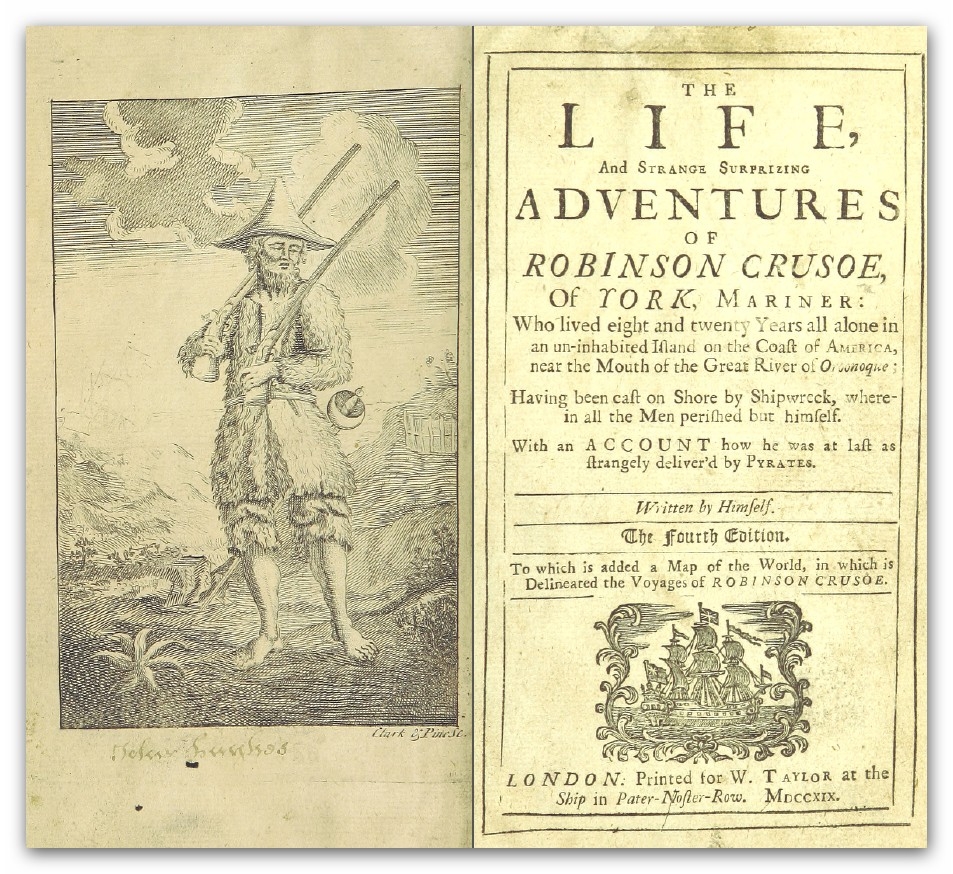 When Gutenberg invented the printing press in 1452, he started off by printing bible.

The weird thing is that the day after he finished his first bible, he could have gone down to the basement and knocked out an edition of The New York Times.

He had all the technology he needed to do it.

The tools to make The Times were all there.

The first novel in English would not appear until Robinson Crusoe by Daniel Defoe in 1719 (though some credit Don Quixote in 1605 as the first novel ever published). But you get the idea.

Technology gives you the tools, but how those tools are used is another story, and it generally takes a long time.

The arrival of technology which 'unleashes' video production has been no different.  Even though it is now possible for billions of people to create video and television, arguably the most powerful medium in our world, few have moved the creative ball forward.

Most video that is produced now by individuals tends to mimic and sometimes well, sometimes badly, what conventional networks have done for years.

Perhaps the most definitive aspect of that 'network' approach has been the 'viewed from a distance' design of video and film.

This was all understandable when the only cameras were in the hands of a few media companies. They had no personal involvement in the 'story' that was being told. Their job was to 'report to the story'.

But now, for the very first time, everyone has a video camera.

We could become a planet of 'reporters', each telliing eveyone else's story. But this woud be stupid.

Instead, we can do something different.

We can each learn to tell our own stories, on our own, by ourselves. We don't need (and I think increasingly we don't want) 'reporters'.

Nearly 8 years ago, a man named David Besemer was enrolled in one of our video bootcamps in Santa Barbara.  He said that he and his family were planning on sailing around the world - for years - and they wanted to create an ongoing video series about it. The Bessemer Family 2010 - beginning the voyage

They spent nearly 6 years at sea, traveled the world, (more than 35,000 miles) and had the experience of a lifetime. Now that their daugher Ayla is going off to college (Yale!), they have decided to come back to land. You can read all about their adventures (and see their videos) on their website Threeatsea.com End of the voyage

I am not saying that this is the Robinson Crusoe of video, but it is a clear indicaition of the potential of using video to tell your own stories withou an interlocutor.

Here, by the way, is the very first video that David Bessemer ever made, done during the Santa Barbara bootcamp.  Pretty good for someone who had never touched a camera or an edit before in his life - and after only 4 days!