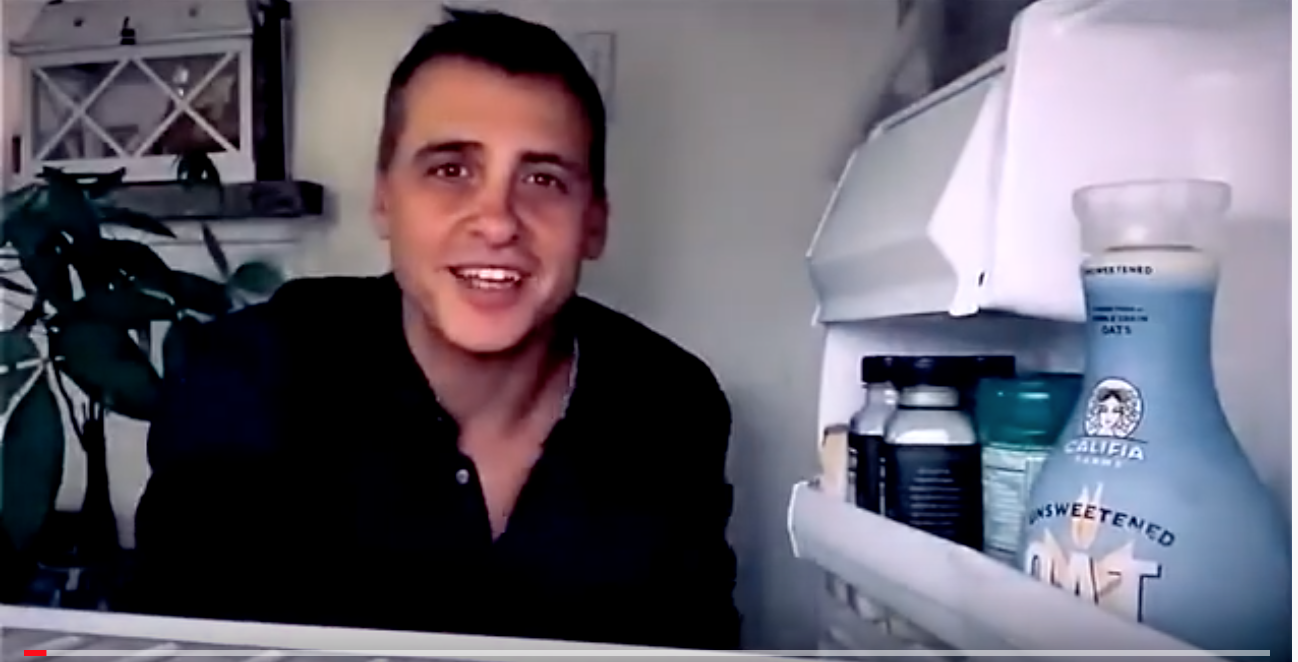 Bringing Depth To Your Characters

We have, of course, been running our video bootcamps for more than 30 years now.

As part of the bootcamp, the participants go out and find a local story, then shoot and cut a 1-minute video.

By now, Lisa and I have seen tens of thousands of these small stories, but a few still stick with us.

Those are generally the ones where the particpant found a second angle to the story. More often than not, this second angle had almost nothing to do with the original story.

One that still sticks with us was a story about a florist.  These are pretty predictable. They do what florists do.

But this florist, as it turns out, was also an opera singer in his spare time. So, of course, the VJ asked him to perform, which he did.

The combination of the singing and his story of being as aspiring opera star while also doing flower arranging made for a great story.

It had more than one dimension.

We push this idea all the time.

Every person has at least one great story to tell.

All you have to do is ask them.

And there are lots of local news stories about this new dieting trend.

But in this case, Itay Hod finds a second angle to the story.

One that makes it far more intersting than just another diet fad story.