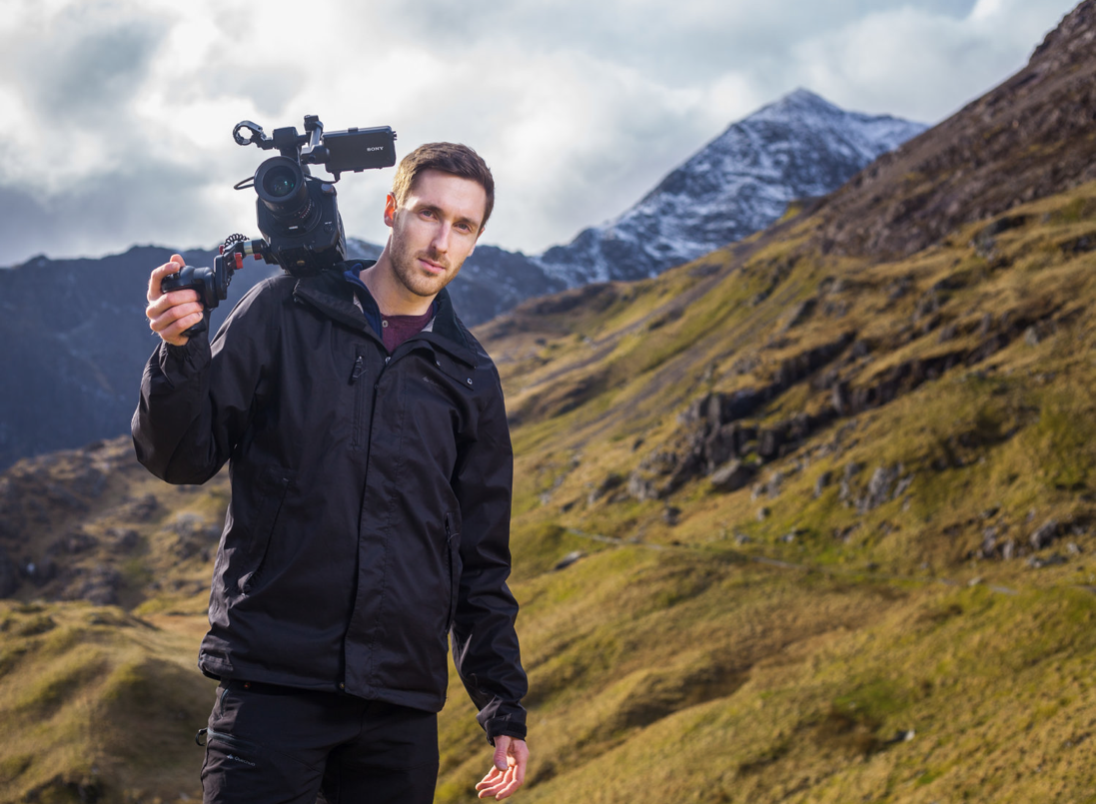 You know how it is.

Since I have joined about 30 filmmaker groups on FB, I am, from time to time, exposed to the work of their members. Some of it is terrible. Some of it is OK, and then, every once in a while, you see something that jumps off the screen and makes you sit up and say, 'wow, that was pretty amazing'

That was what happened earlier this week when I came across the work of Cal Thomson.

The film above was done with a macro lens.  You can see the power of 'knowing what you are doing;'

This prompted me to get in touch with Cal Thomson, (who lives in the UK, our second home).

I am just going to lift this directly from his website.

I'm a camera operator and film-maker based in Manchester, UK working worldwide. I freelance for a variety of production companies, agencies, and businesses alongside running my own company Dead Pixel Films. I've been very fortunate as a camera operator to travel the world and work in some incredible locations including Belgium, France, Spain, Sweden, Denmark, Croatia, Italy, Australia, Indonesia, Gambia, and many others.

I own and operate the Sony FS7 with Samyang primes. You can view my full kit list here I also have experience in a range of cinema quality cameras including Arri Alexa Mini, Red Gemini, Sony F5, Canon C300ii, Sony FS700, Black Magic Cinema Cameras amongst others.

Having worked in broadcast, TV commercials, corporate video, documentary, live events, and high end branded content for the past 8 years I’m passionate about what I do and strive to bring my creativity and strong work ethic to every production.

Take a look at his reel:

You never know what you are going to run into on Facebook.