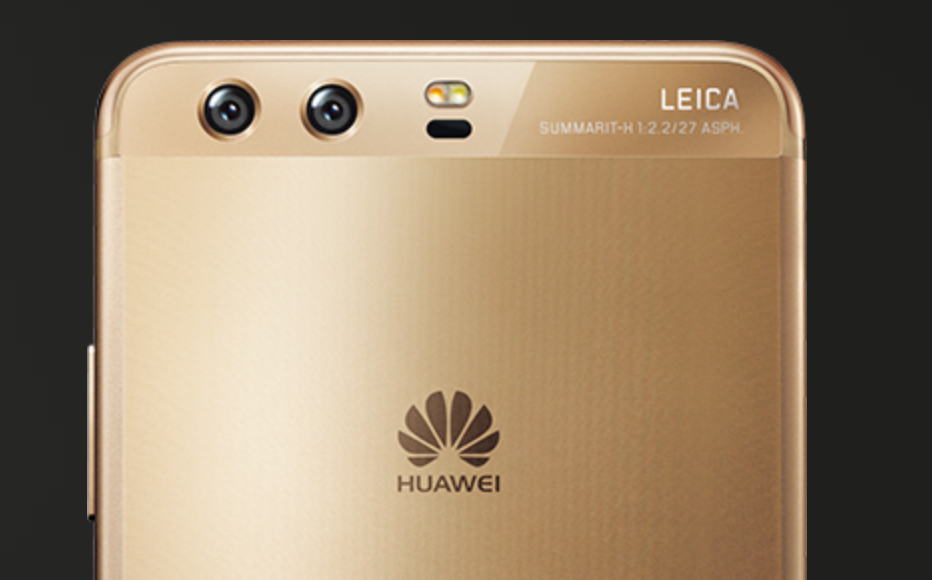 Can A Chinese Smart Phone Outperform the iPhone?

Robert Young Pelton is a war correspondent and photographer - the kind of life many people dream of living - except he does it for real.

To save time (and make life simpler for myself), I am simply going to lift the first paragraph of his bio directly from his website.

"Author and filmmaker Robert Young Pelton is renown for overcoming extraordinary obstacles in his continued search for the truth. Pelton’s career consists of bypassing media, border guards, and military groups with the purpose of getting to the heart of the story. In his travels to and through the world’s most dangerousplaces, Pelton shares risks with his hosts and is often the sole surviving witness to history-shaping events. His recent journeys have taken him inside the siege of Grozny in Chechnya and to the battle of Qala-I-Jangi in Afghanistan. He was present at the rebel campaign to take Monrovia in Liberia, and accompanied the CIA in  the hunt for Bin Laden in Pakistan’s tribal areas. He kept company with insurgents during the war in Iraq, and spent four weeks with Blackwater, in the RPG Alley in Baghdad."

His website, perhaps not surprisingly, is called Come Back Alive.

At any rate, what caught my attention was that Pelton wrote an article for something called Indefinitely Wild, in which he stated that

"But after trashing thousands of dollars of high-end bodies and delicate glass bouncing across South Sudan in the back of a pickup, I was ready for something new. On my way back from visiting some old warlord friends in Afghanistan for Christmas, I finally found the perfect professional camera: a relatively cheap Chinese phone."

That phone is the Huawei P10.

If you click on the link above, you wil note that the Huawei P10 carries the brand name Leica prominently on its front.  As a long-time Leica user, I am intrigued. I am going to write to Huawei to see if we can get a test camera to try out.  So far, all I have to go on are links (and the article by Pelton). Pelton, however, swears by the P10.

"With the Huawai P10, you get all the phone stuff you’d expect from an unlocked 256GB iPhone 7 Plus for about $400 less and with much better editing interfaces and file quality. The P10 shoots and processes faster than the iPhone. It also gives you a larger 3,200 mAH battery (versus the 7’s 1,960 mAH nonremovable pack) and is a few grams heavier as a result. In the real world, I’m seeing 75 hours of operation out of it."

it is probably unlikely that you are going to go off to South Sudan in search of Army of the Lord rebels, but if you do, you might want to consider taking along the P10 - or at least giving it a shot in the wilds of New Jersey.