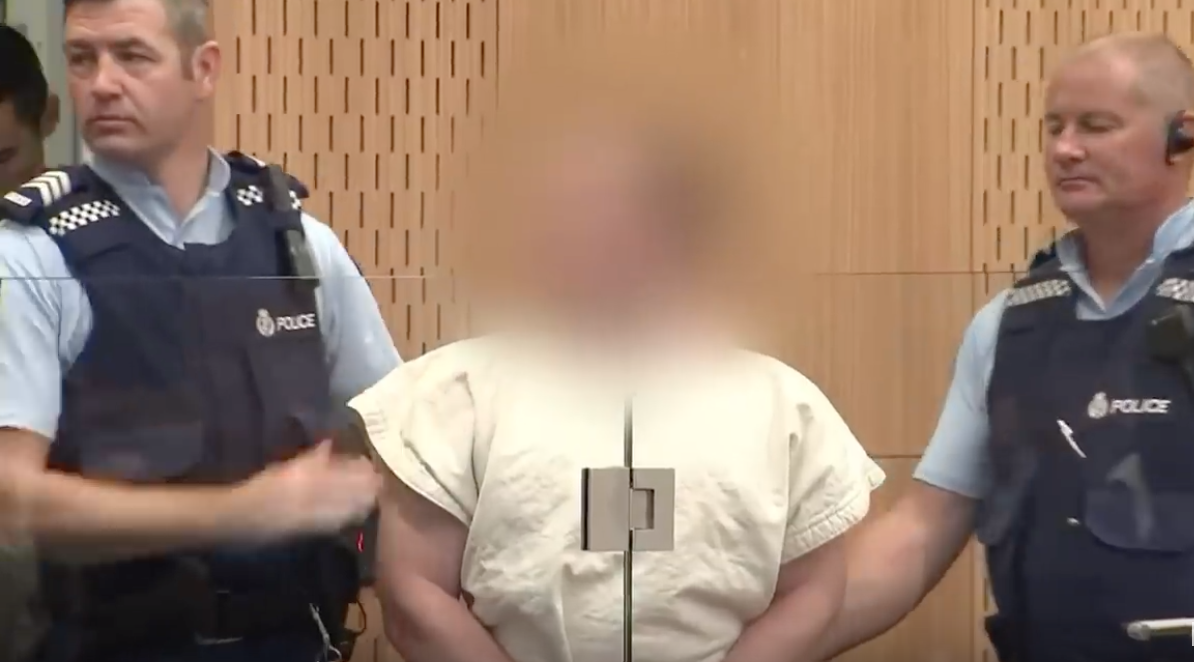 Can You Censor the New Zealand Shooter's Live Video?

While he was busy slaughtering people, he was also live streaming it on Facebook.

This was, as New York Times columnist Kevin Roose called it, "the world's first Internet native mass shooting". It wil probalby not be the last one.

Not so long ago, the power of the press was in the hands of the press, and the press was a very small and well organizied group of companies that ran by some very basic rules.  It was easy to control. That was the upside.

The downside was that it was not really a free press. In the words of HL Mencken in 1961, a free press is free only for those who can afford one.

In 1861, newspapers and TV stations were very expensive.

No mass killer could get his hands on one.

Today, anyone with a webcam and access to the web is a broadcaster.

The openning of the mass media to the masses has a lot of advantages, but now we see one of the disadvantages.

And not so easy to deal with.

In the movie Inherit the Wind (1960), Spencer Tracy, playing the Clarence Darrow role in the Scopes Monkey Trial about teaching evolution, gives a stirring closing argument:

“Progress has never been a bargain. You have to pay for it.
Sometimes I think there's a man who sits behind a counter and says, "All right, you can have a telephone but you lose privacy and the charm of distance.
Madam, you may vote but at a price. You lose the right to retreat behind the powder puff or your petticoat.
Mister, you may conquer the air but the birds will lose their wonder and the clouds will smell of gasoline."

Ironically, and to close the circle, HL Mencken covered the Scopes Trial for The Baltimore Sun.

You want everyone to have a video camera and access to an open and uncensored web, you are going to get mass murderers live streaming.

Can you repress it?

A very noble sentiment, but probably not.  And the tradtional press is a lot to blame. It set the standards for 'news' a long time ago.

Sky News Australia repeatedly broadcast footage of the shooter at the mosque and Ten Daily embedded the footage on its website and social media posts. Neither showed the actual shootings or any victims.

The Ten Daily video remained online for several hours but was eventually taken down, along with all the stills from the video. Sky continued to show excerpts from the video.

At least two British tabloids ran edited footage from the suspect’s body cam and one published his 84-page “manifesto,

Even after Facebook had done their best to delete the original footage- apparently some 1.5 millon 'shares'  - that alone speaks volumes about who we are; pretty much every major news organization in the world sent reporters and crews to 'cover the story' in never-ending detail.

If it bleeds, it ledes.

but the taste for the cat? That was always there.