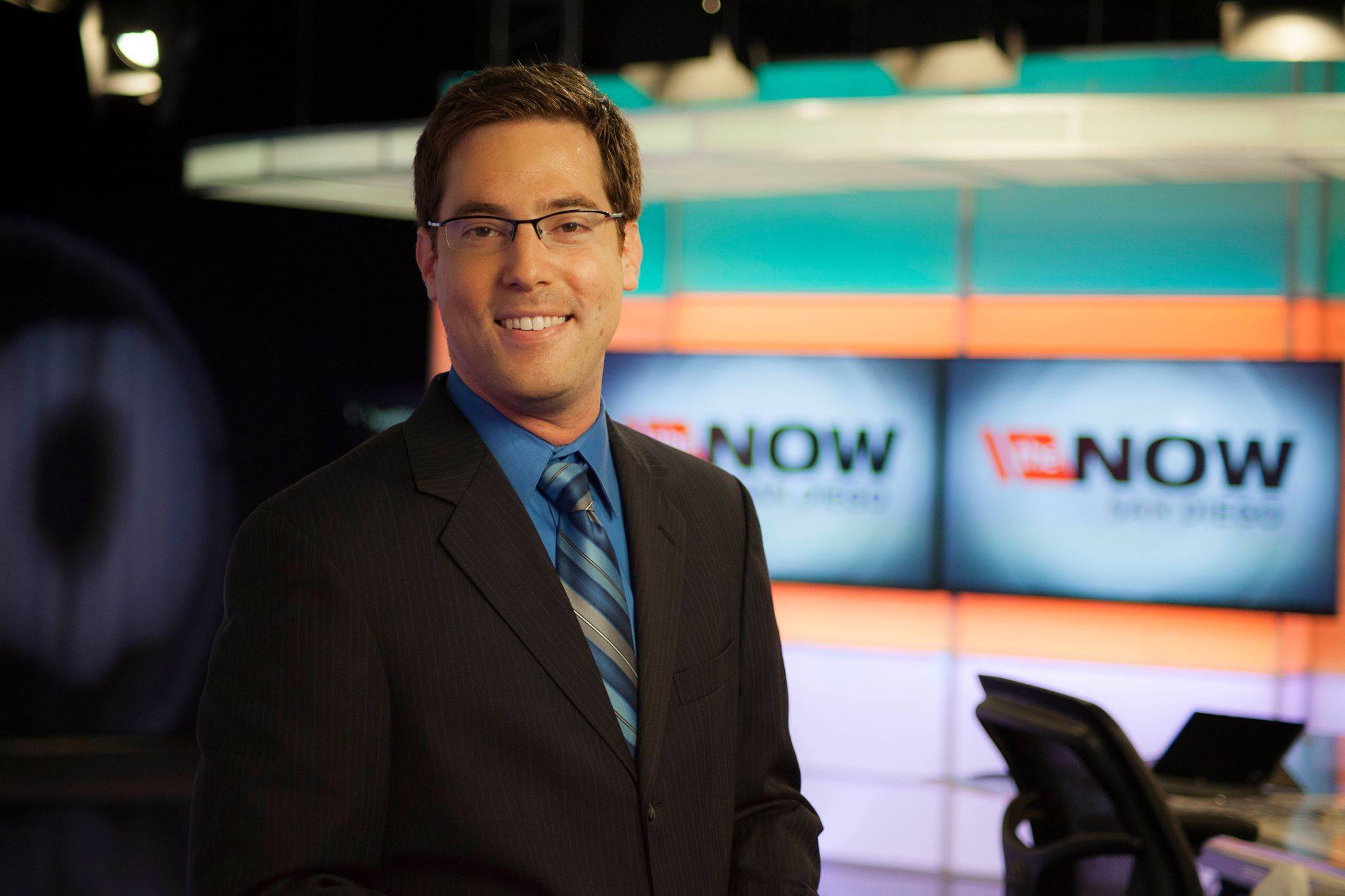 Before all else, the news business is a business.

If there is no revenue, there is no journalism.  One day, in every station and network (and newspaper or magazine for that matter), the bean counters are gong to come along, and if there's no profit, the lights are going out.

The TV news business is a particularly difficult business. At Netflix or on cable you can rerun the rails off of your content. House Hunters is as good a year from now as it was yesterday.  No one wants to see yesterday's news, let along a year from now.  In the news business, it's one and done.  As a business that is already off to a bad start.

The television business is, above anything else, a manufacturing business.  Every day, you are manufacturing a product that is going to be sold.

The 'industry; standard in the news business is 20:1.  That is, you shoot 20 minutes of raw material to make one minute for air.  What that means is that the business is running a 95% failure rate.  95% of what you are making never sees the light of day. A total waste of time.

If you were manufacturing shirts or shoes and you ran a 95% failure rate, you would soon be out of business.

But there is a mentality in the news business that you 'might miss something' and so you 'spray and pray' - shoot every stupid thing you can fihd and you will figure it out later - in the edit,.

This is not just a colossal waste of time, it is also destructive to the creative process.  tt is messy.  You shoot a pile of stuff and then drag it home and spend hours and hours trying to figure out how to make it work.  The edit becomes a rescue.  There is no precision here.

If you were writing for a newspaper and you were asked to write 250 words and you came back with 10,000 words but said 'it's in there somewhere, lemme figure it out - just gimme a few hours' you would be fired, and properly so.

Of coures, this was not always the case. In the early days of TV news, people shot on film. Film was expensive and limited.  And then there was the processing.  The incentive was to shoot as little as possible. You had to really think before you hit that record button.  The advent of video and latterly, digital, has pretty much destroyed any sense of discipline.

When we run our VJ or MMJ bootcamps, we demand perfection.  We aspire to 3:1, but we hope, over time, to go even lower and leane. It's a different way of working - one that requires you to think BEFORE you shoot and as you shoot.

We say 'shoot for the timeline'. That is, 'see' the story in your head as it will appear on the timeline and then execute what you see. It's really no different from the ay print reporters write for newspapers.  1:1.

We have been running a series of VJ or MMJ bootcamps in Los Angeles with Spectrum1, the new 24-hour broadcast channel for LA.  It's all MMJs. and everyone has to go through the bootcamp to ge the 'process'. And it works.

Above, an excellent piece, produced in the bootcamp by Ariel Wesler, one of the new MMJs at Spectrum1.

He not only shot this with a remarkably low ratio, he also produced a great piece. It has all the elements we look for - great character, great arc of story, great pictrures and great storytelling.

And a one-day turn around.