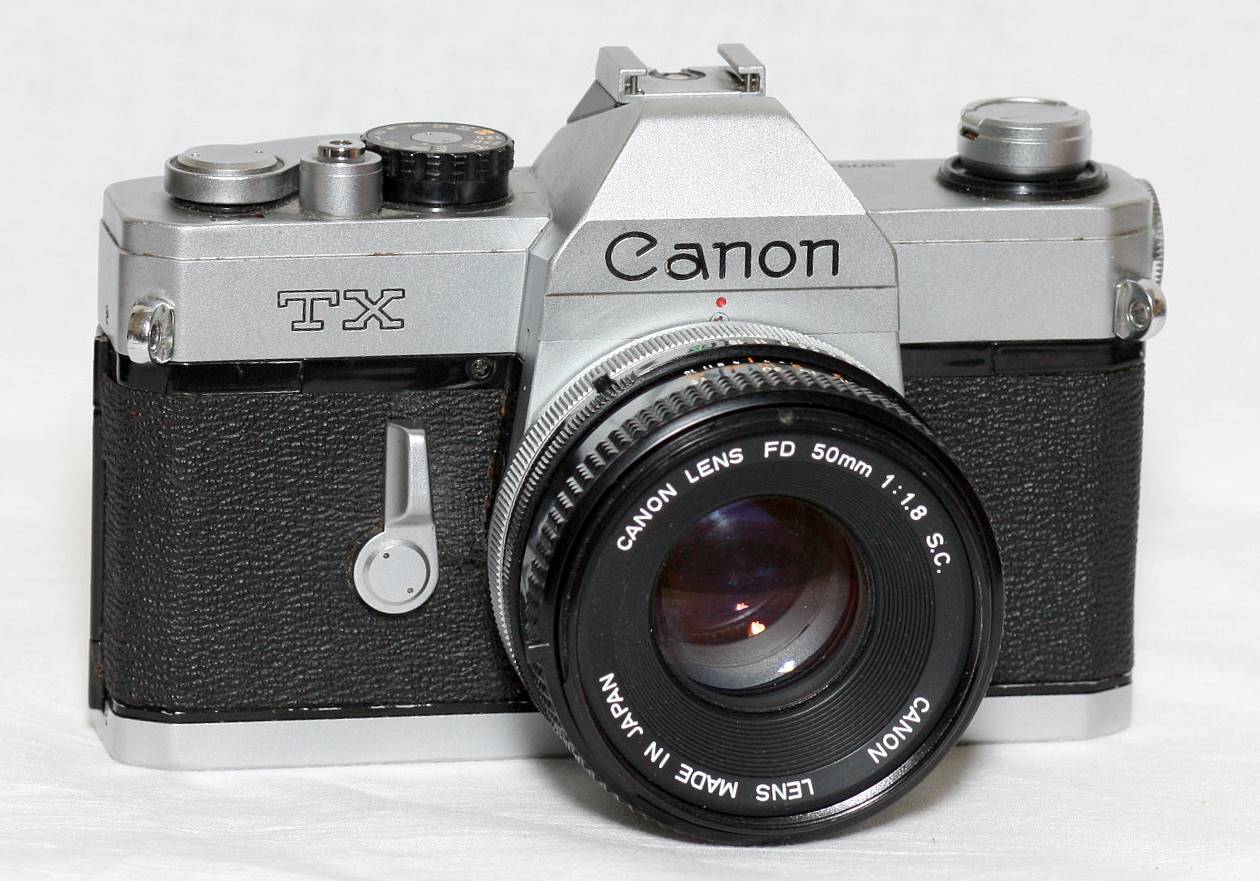 We are busy selling off our video cameras on eBay.

We used to own about 30 prosumer cameras.

What do we need them for?  We shoot everything on our iPhones.

When an iPhone gets 4K video AND can also edit, add graphics, music, stickers (if you want 'em), AND 'share' or move the files around instantly to anywhere in the world AND live stream (need i say more?), is there really any point in owning a 'camcorder'?

Yesterday, Canon, maker of very fine video and photo gear, announced the release of not one, but three new 'ProSumer' video cameras -

They aren't even 4K!

I have to say that I continue to be astonished by the video quality that the iPhone X delivers. And, the fact that it is with me all the time makes all the difference in the world

But to me, the biggest game-changer is that not only I, but EVERYONE has a 4K smart phone (more or less), and that means that everyone already owns a professional level video camera (and an edit system).

This Saturday, we are going to have our first meeting for BKtelevision.com. East New York's first (and only) local TV network.

In the old days, when we wanted to launch a TV station, we had to spend a LOT of money to buy a LOT of gear.

Now, we already have the gear - cameras and edits and graphics and fonts.

So when we have our meeting in East New York on Saturday, we'll not only have 100 people in the room, we'll also have 100 cameras ready to go.

Something to think about. Particularly if you are running, say, WCBS2, which has, what, 8 camera crews to cover all of NYC.

You might also think about it if you own Canon.