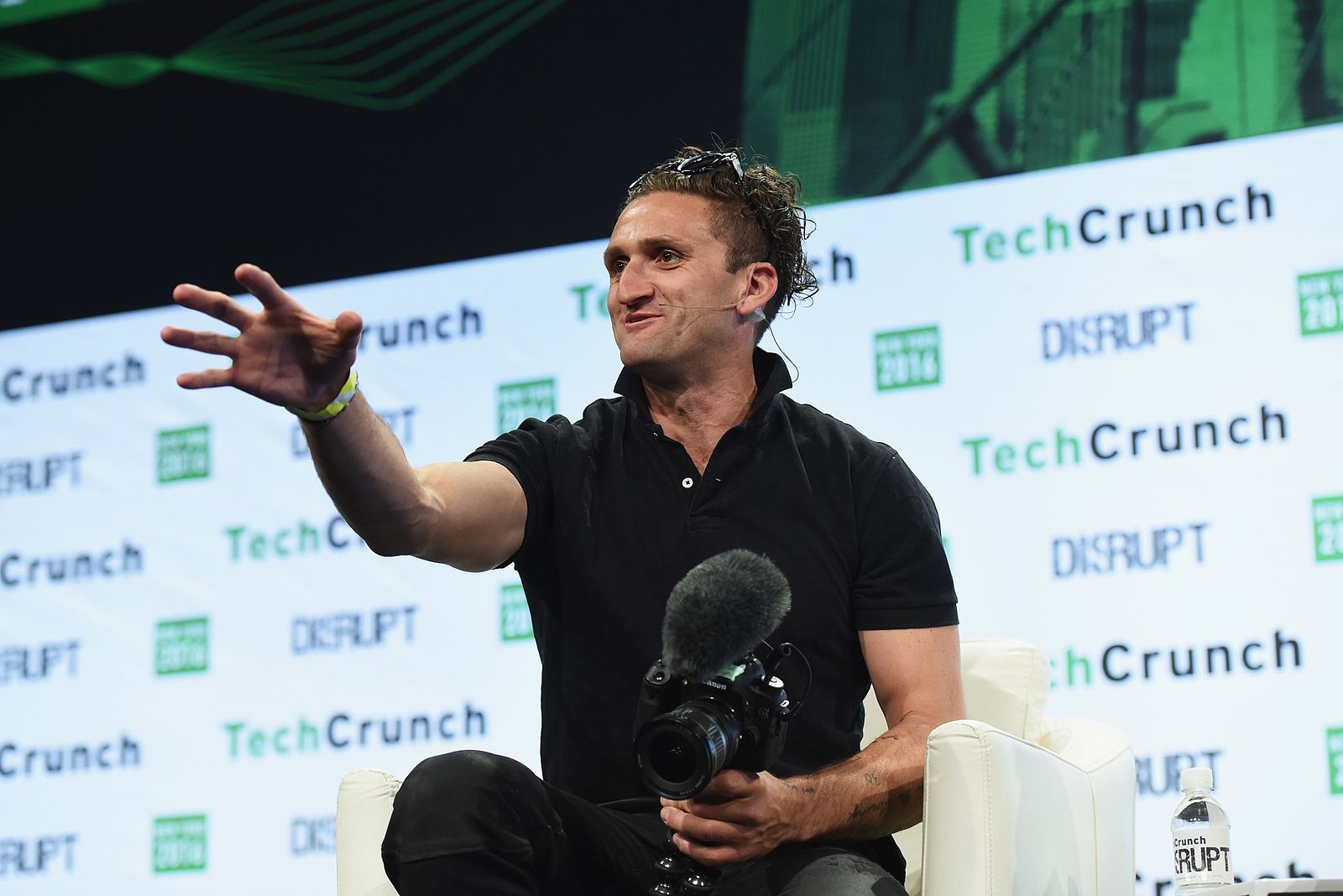 The company didn't make any money, but Neistat had 5 million followers and CNN thought that taking in Neistat they could also capture Neistat's 5 million.

I could have told you that.

If they liked CNN, they would be watching CNN. They aren't. They are watching YouTube.

In any event, yesterday, CNN closed down Beme, fired its 22 employees, wrote down a loss of $20m invested in Beme, (plus the $25m purchase price) and parted ways with Neistat.

(As you know, I love historical parallels, and this is a good one).

In 1915, the burgeoning movie business in America was split between two camps. One was what we would call the old school, East Coast Protestants businessmen. They were led by Thomas Edison, who held a lot of patents on the technology to make movies.

The other camp, we shall call, The Jews in Hollywood. These were people like Fox, Zuckor (a furrier who founded Paramount Pictures), Marcu Lowe (Metro Goldwyn Mayer), and so on.  They were the new guys - the Casey Neistats of their day.

By 1921, The West Coast Jews owned the industry. Their studios are still in existence today, remarkably - Paramount, Fox, MGM, Warner Brothers and so on.  The East Coast group vanished. Their last studio, the Edison owned Vitograph, closed in 1925.

Give the people what they want.

Neistat understands what a YouTube viewer is looking for. CNN does not.

If you are a young videographer trying to break into the business, do NOT get a job at CNN. Do NOT try and sell your work to CNN. It's not going to fit their brand.

The great advantage of the Video Revolution is that you don't need CNN, or anyone else to get your message out there.

The trick is just getting it out.