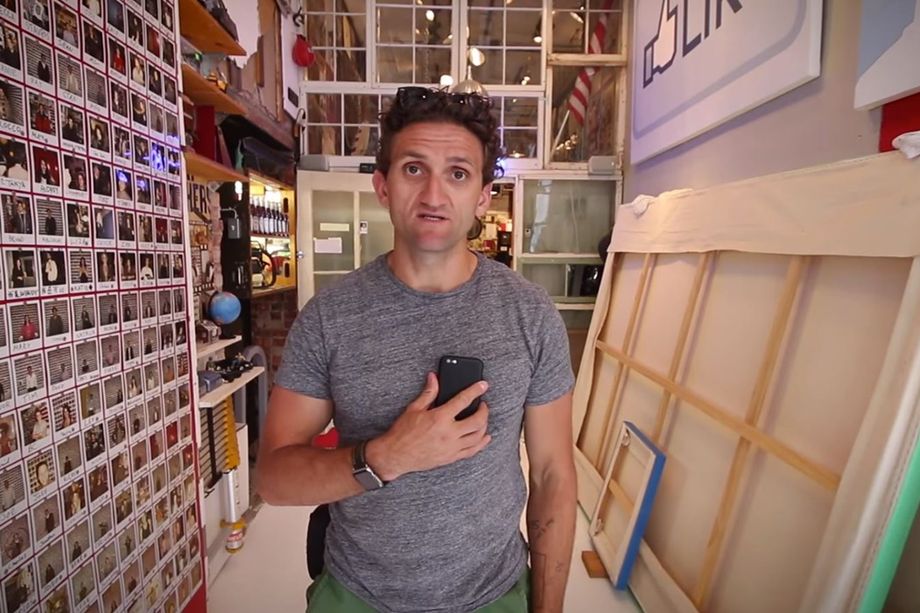 According to a report in Variety, CNN and Casey Neistat are set to launch a daily news program on the web similar to that of Buzzfeed and Vice. The new initiative will be under the branding of Neistat's app, Berne, which was acquired by CNN last year for $2 million.

The app is gearing up to launch around the daily news show and won't cover the kind of news that is on CNN, but rather shy away from breaking news in favor of culture and social issues according to Neistat. Neistat, CNN and Jeff Zucker (President of CNN) hope this kind of news, familiar to those who watch Vice, will be appealing to a younger audience and keep the CNN brand relevant to a new generation.

Casey Neistat gained fame through his YouTube channel. He was a video guy who loved to show off gear and experienced. He launched a daily vlog with his videos consistently getting millions of views. Neistat was able to leverage his YouTube channel into a huge buyout and contract from CNN -- a true success story.

Why is Jeff Zucker, president of CNN Worldwide, working with a guy who once was famous for snowboarding while being towed by a Jeep through New York City? Simply put, the traditional CNN brand has a very hard time reaching younger viewers, he said.

Hence CNN’s need for new brands. Its first entry into the millennial-news segment was Great Big Story, launched in the fall of 2015, focused on “overlooked” and “amazing” stories with human-interest angles distributed via social platforms. The average age of Great Big Story’s audience is 27 years old — and Zucker thinks Beme and Neistat can reach an even younger demo.

“Casey is somebody I knew [about] from my children,” Zucker said. “He does great work, he has a big following, and he’s able to reach an audience CNN never could.”

Zucker elaborated: “We have hundreds and hundreds of reporters and people who can tell video stories, and can stand up there with a mic and trench coat. We don’t need more of those.” Neistat has a “confidence that allows [him] to just go for it and not care what I think or anyone else things – just to tell the story.”

In the context of Beme’s daily show, Neistat defined “news” as being content that’s primarily informative but also entertaining. “If you want the news, he’s really good at that,” Neistat said, gesturing to Zucker. “We have written in our newsroom, ‘Tell me something I don’t know.'”

Read the full report from Variety.