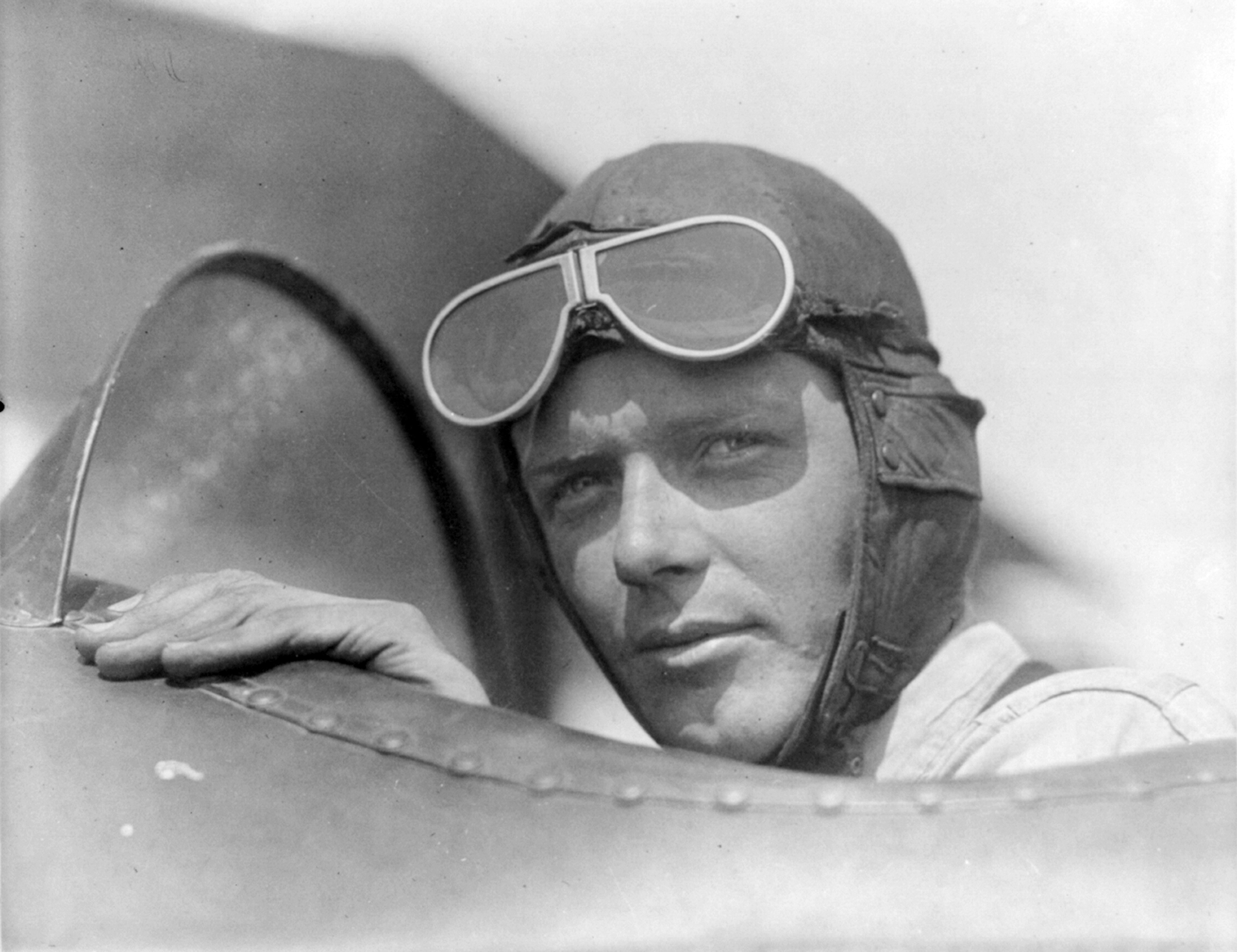 Charles Lindbergh and the iPhone

On Friday, May 21, 1927, Charles Lindbergh took off from Roosevelt Field, Long Island, a 25- year old unknown from Minnesota vying for the $25,000 Ortieg Prize for the first trans-Atlantic flight.

On Saturday, May 22nd, the same Charles Lindbergh, landing in Paris, was the most famous person in the world. Perhaps the first global celebrity ever.

His solo flight captured the attention of the world.

Millions, literally, thronged to see him wherever he went.

In the United States, President Calvin Cooledge declared Charles Lindbergh Day a national holiday, and met Lindbergh, returning from Paris on a US Navy ship, in Washington DC.

Along with the invention of the airplane, radio was also just getting started, and people were mesmerized by the two.

For Lindbergh's arrival in the US, the newly formed National Broadcasting Company commandeered twelve thousand miles of ATT cable to give America its first coast-to-coast broadcast.

On the morning of June 11th, Lindbergh stepped to the microphone and talked to an estimated 30 million people.

Nothing like that had ever happened before in human history.

It was a seminal moment, and yet it set the architecture for what broadcasting would become - one voice going out to millions of people. The arrival of television in 1939 only added pictures to the words. The design was still the same - one voice to million, one way. I speak, you listen.

The new technology was not lost on politics as well.  Both Hitler and Roosevelt understood the enormous power of this new invention - the ability of one voice to be heard by millions.

The fact that the voice (and later the images) would appear in people's homes made them feel oddly comfortable with the speaker - as though he (it was always men) were more than a celebrity, but also a friend.

It was a dangerous combination.

This design - one to many - was to be replicated many times over until it became to seem a norm.  I speak, you listen.  I am up here, you are down there.

But now, we have a new technology, as novel and as captivating as was radio in the 1920s - the Internet.

This is an incredibly radical transformation.

It essentially blows the old model up.

The 'power' of who gets to make information and share it has moved, from the one to the many.

This is very very upsetting for those who used to be the 'one'.

Last week, two seemingly disparate, yet related articles appeared.  In The Guardian, the new editor, Katherine Viner complains (effectively) that the rise of the Internet has 'disrupted' the truth.  In other words, when everyone gets to speak, the 'one true voice of truth' can get downed out.  (The one true voice being...Journalists...with a capital J).

Meanwhile, over at the NY Times, Public Editor Liz Spayd says that the paper should be more responsive to giving the reader what they want to read, as opposed to what they 'should' read.  This caused appropriate outcry in the webesphere from... Journalists, (with a capital J).

Until now, and since Lindbergh made his historic flight to Paris, information has flown only one way, from the top down. We report it, you watch it, or listen, or read... or whatever.  But the idea that 'you', the 'masses', might have the temerity to create the content!

Who do you think you are?

But this is exactly what the Internet and the digital revolution has unleashed - the democratization of the press.

Journalists like to pontificate (endlessly) on how much they love a free press, that is, until they are actually confronted with one.

Well... now they are. And they are not happy about it at all.

We will tell you what is happening. And we will decide what is important.

But, as in the French Revolution, the peasants are rising up. But instead of brandishing pitchforks and torches, they are brandishing smart phones.

The don't 'need' someone to tell them what is true. For people experiencing something, they already know it.

But now, they can share it with the world at will.

Lindbergh, by the way, went on to head the ill-fated (and pro German) America First movement in the 1930s.

And you see how that turned out.