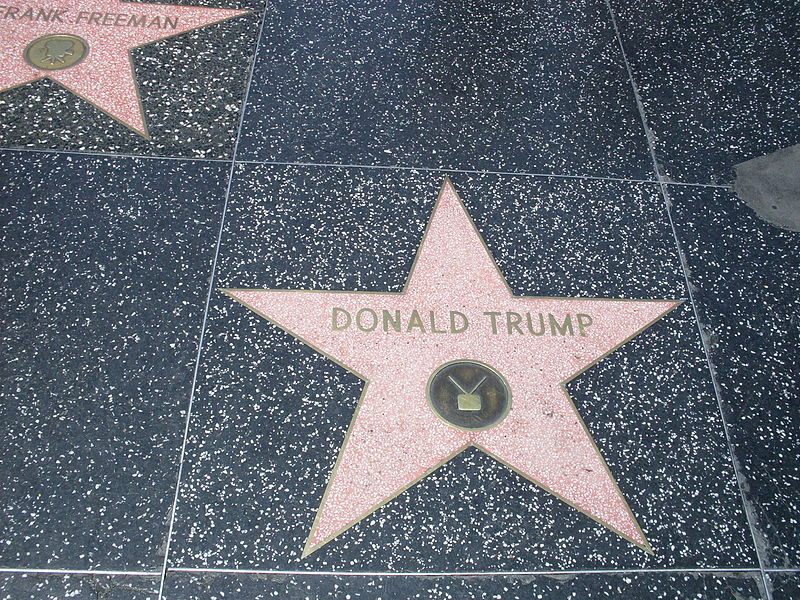 In a week where Donald Trump's words from his life before the campaign have dominated political discourse, many have pointed to his time as the star of The Apprentice as a pivotal time to examine and have called for the unaired unedited footage from the show, particularly the boardroom scenes, to be released to the public.  While this footage can show us things that Mr. Trump has said or done during the shooting that may be consistent with the accusations flying around Trump, there is something much more interesting to investigate in this footage and the ultimate product that ended up on our screens every Thursday night.

Many can point to The Apprentice as the turning point for Mr.. Trump that took him from a local New York celebrity, to a national figure and ultimately a Presidential contender.  It was through this show that many in the nation were introduced to him.  The question that is raised is how was the footage edited to make Trump look good.

The good people at CineMontage have taking this question to editors who worked on the show and were tasked with trimming the fat and making Trump the star of the show.

Last week, the filmmaker Judd Apatow tweeted what all of America was thinking: “Can you imagine what the editors of The Apprentice are sitting on? It must be hundreds of hours of madness.”

After last Friday’s release of controversial outtake footage from a 2005 episode of the entertainment series Access Hollywood, intense media speculation is currently swirling about what additional revealing audio and video could exist — including raw footage from The Apprentice tapes. The show’s producer Bill Pruitt tweeted on Saturday: “As Producer on Season 1 & 2 of #theapprentice, I assure you: When it comes to the #trumptapes, there are far worse. #justthebeginning”

So CineMontage set out to speak to the picture editors who worked on the original seasons on the NBC show The Apprentice (2004-07). They shared their recollections that the image of its star, Donald Trump, was carefully crafted and manufactured in post-production to feature a persona of success, leadership and glamour, despite the raw footage of the reality star that was often “a disaster.”

There were many moments between shooting, when the cameras were rolling and the microphones were hot, when Trump may have made off-color remarks. Those moments hit the cutting room floor.

“We were told to not show anything that was considered too much of a ‘peek behind the curtain,’” remembered Jonathon Braun, ACE, who worked as the supervising editor on the first six seasons of the show, including one as a co-producer. “‘Make Trump look good, make him look wealthy, legitimate.’ That was our objective. But that’s what we do as editors anyway, right?”

CineMontage spoke with editors who worked on the show in its original run featuring Trump. Others declined to comment, and one editor spoke on condition of anonymity, presumably because they are still under the terms of a non-disclosure agreement, and fear any reprisal and reported intense pressure from the show’s production company, Mark Burnett Productions. The company has released a statement denying it has threatened anyone with litigation for revealing information about the show.

“We worked as a team of four editors per each episode, and each episode had a lead editor and a story producer,” recalled Jim Ruxin, ACE, who worked on the first four seasons. “There were two specialist editors who cut only the boardrooms. It’s a great example of a strong team of editors working together.”

In creating the show’s first few episodes in the first season, the editors had little idea they were working on what would become an iconic show, a hit that would help define a style for a generation of reality TV to come, and one that would create a persona for the show’s star — with his catch phrase “You’re fired!” — who would use the show’s success to launch a campaign for president of the United States.